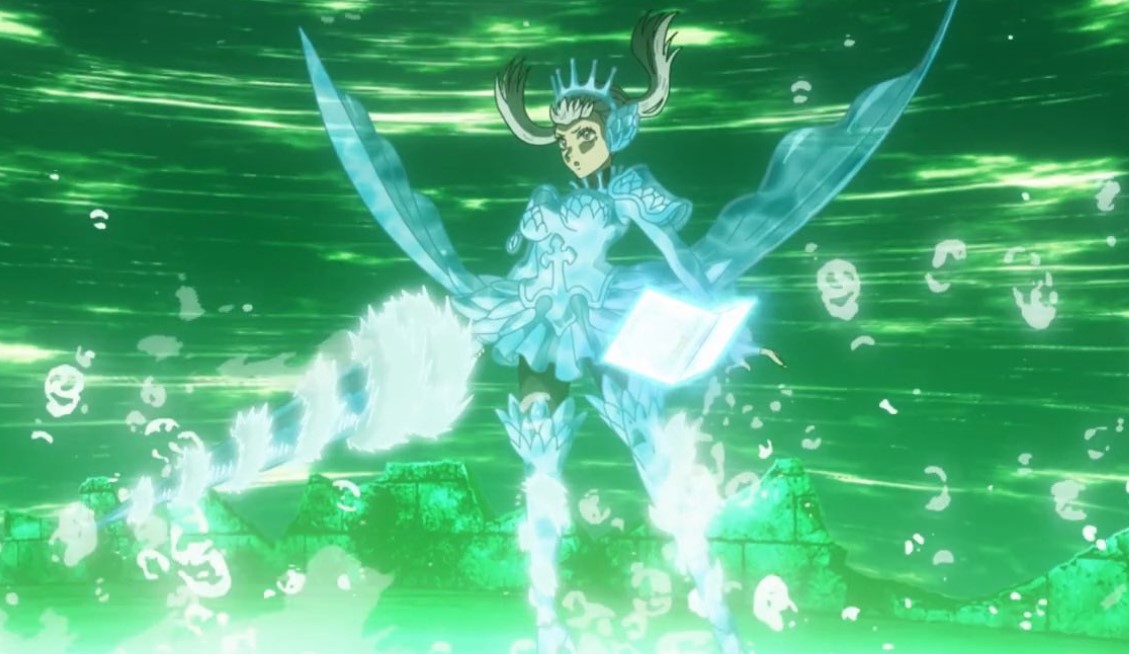 Vanika is running away with Lolopechka as a hostage to the Spade Kingdom. She has left a message for Noelle to come and rescue Lolopecka when she is stronger. Fin-Ral Roulacase he is unable to decide if he should help Yami or go to call another brigade captain. He is exhausted and scared as he witnesses the battle.

In this post, we are going to talk about the Black Clover Chapter 257 update and a recap of the last chapter. Yami is fighting with Dante Zogratis who has defeated some other members of the black bull squad. Let’s take a look at more details of the fight below.

Black Clover Chapter 257 will be released on Sunday, 12 July 2020. Black Clover chapter is released every Sunday. This post may contain spoilers of the upcoming chapter make sure to watch out for them when you continue. 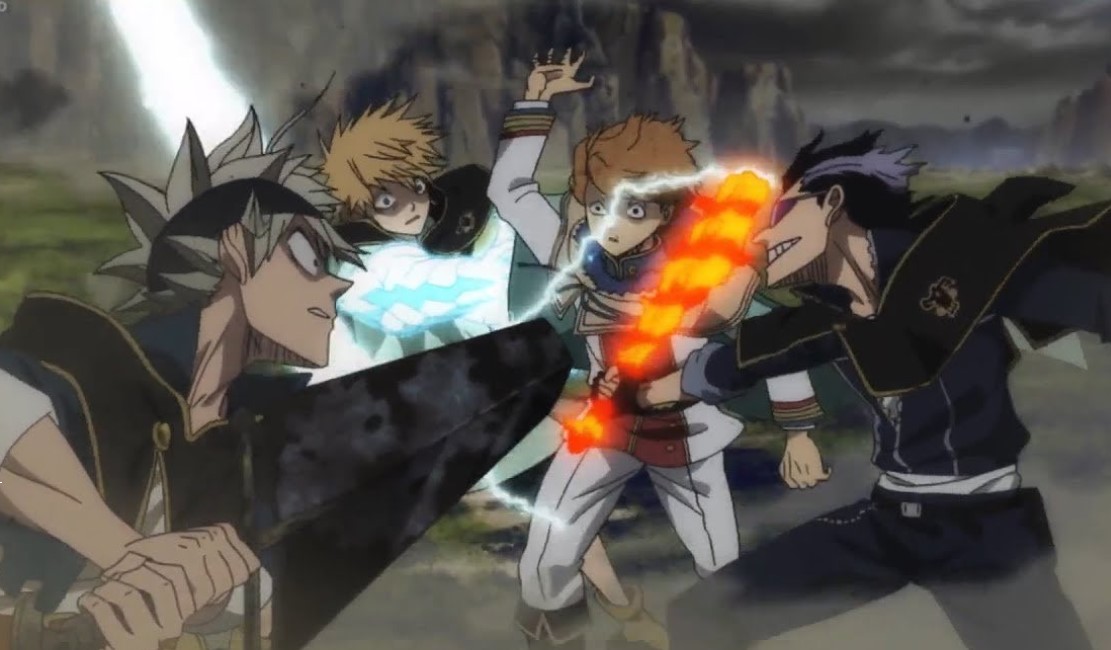 Dante opened his grimoire to unleash his devil power magic, he is at 80 percent. Yami did not make a move because he notices that only one wrong move he will be killed in an instant. Yami and Dante are busy exchange words while Asta is lying down bleeding trying to figure out how to attack the devil host.

Dante created a black power called gravity magic: gravity singularity and attack Yami aiming to tear up his legs. Yami manages to dodge the attack that wiped out the forest and created a hole in the middle of the mountain. Fin-Ral notices that everything around Yami just vanished after the attack. Dante’s power is amazing and Yami is struggling to handle him.

Yami attacks with dark-cloaked dimension slash that cuts the ground into the half after Dante warped it. Yami thinks that if he attacks with the black moon it might cancel with Dante’s attack. But he can do it in the time since Dante is generating gravity.

Yami is flying toward Dante’s face evading and keeping his mana zone condensed and his senses of razor-sharp. Yami wanted to cut Dante but he realizes that he will regenerate and stops while thinking of a powerful attack. Dante unleashes a powerful attack towards Yami.

The attack hurt Yami who now wants to surpass his limit in front of his brigade members. Dante yells at Yami that he cannot defeat him. Yami fires a death thrust that cuts Dante into pieces. Yami is bleeding, Asta is crawling down injured and Noelle and others are watching the fight.