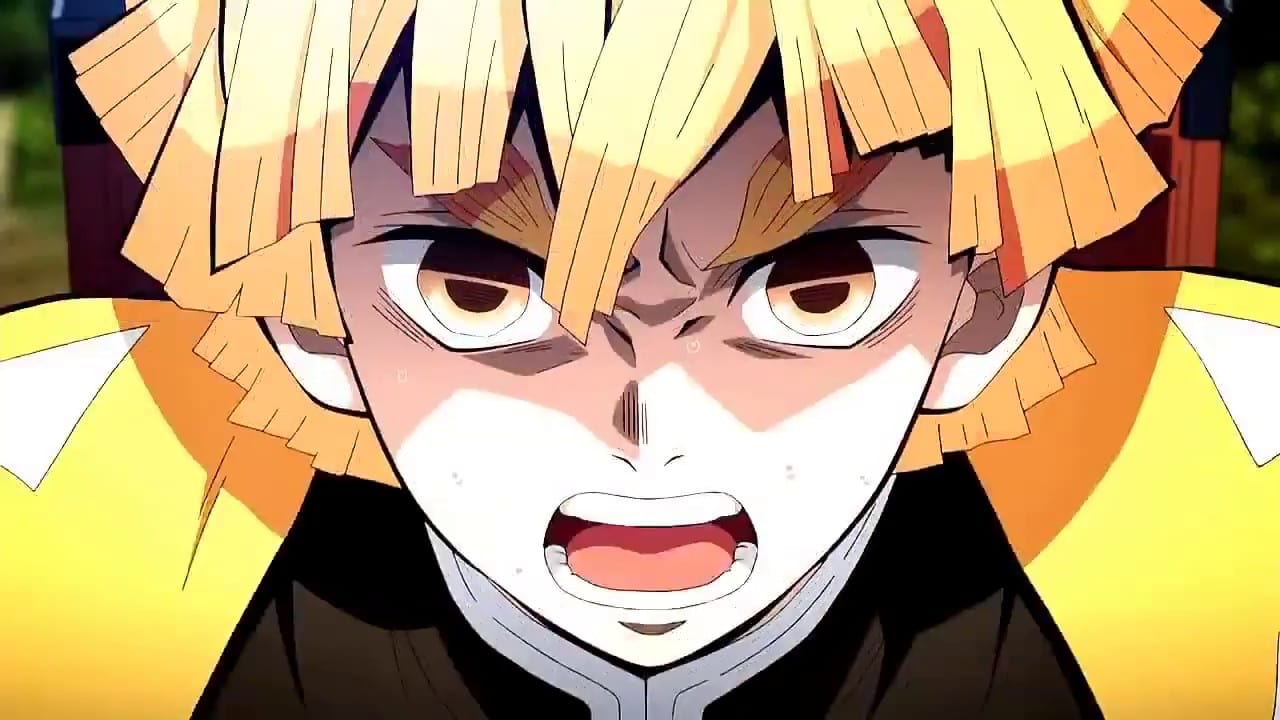 Kimetsu no Yaiba was one of the most anticipated animes of the season. When it finally started to air, it was proven why the fans were waiting for it. Anyway, let’s get into our topic. But, before we go any further, I would like to warn you that this post has spoilers for Kimetsu no Yaiba. So, if you don’t want to be spoiled, then you should click away immediately from the article. With that out of the way, let’s begin.

The previous episode was titled “Something More Important Than Life.” In this episode, we saw that Zenitsu and Shoichi were thrown out of the house after it began to shift. Tanjiro’s room flipped, and all papers from a cabinet flew across the room. Kyogai began to recall how he used to write like a human. He liked writing but, he was made fun of. Tanjiro figured out a way to take shallow breaths, and by doing, so he smelled the claw attack.

This allowed him to get close to Koyogai and cut off his head. Tanjiro told Kyogai that his Blood Art was incredible before killing him. Before Kyogai dies, he cries as he realizes that Tanjiro acknowledged his blood art and writing. Tanjiro then collected the blood samples, which was taken by an enchanted cat of Yushiro. At the end, we see Tanjiro who rushes at Inosuke in order to stop him from stabbing Zenitsu.

The title of the next episode of Kimetsu no Yaiba is “The House with the Wisteria Family Crest.” In this episode, we will get more action. We will see how Tanjiro will deal with Inosuke who tried to stab Zenitsu.

The next episode will air on July 6, 2019. The episode will be available for streaming on official streaming sites such as Crunchyroll. So, don’t forget to keep a reminder so that you don’t miss the episode.