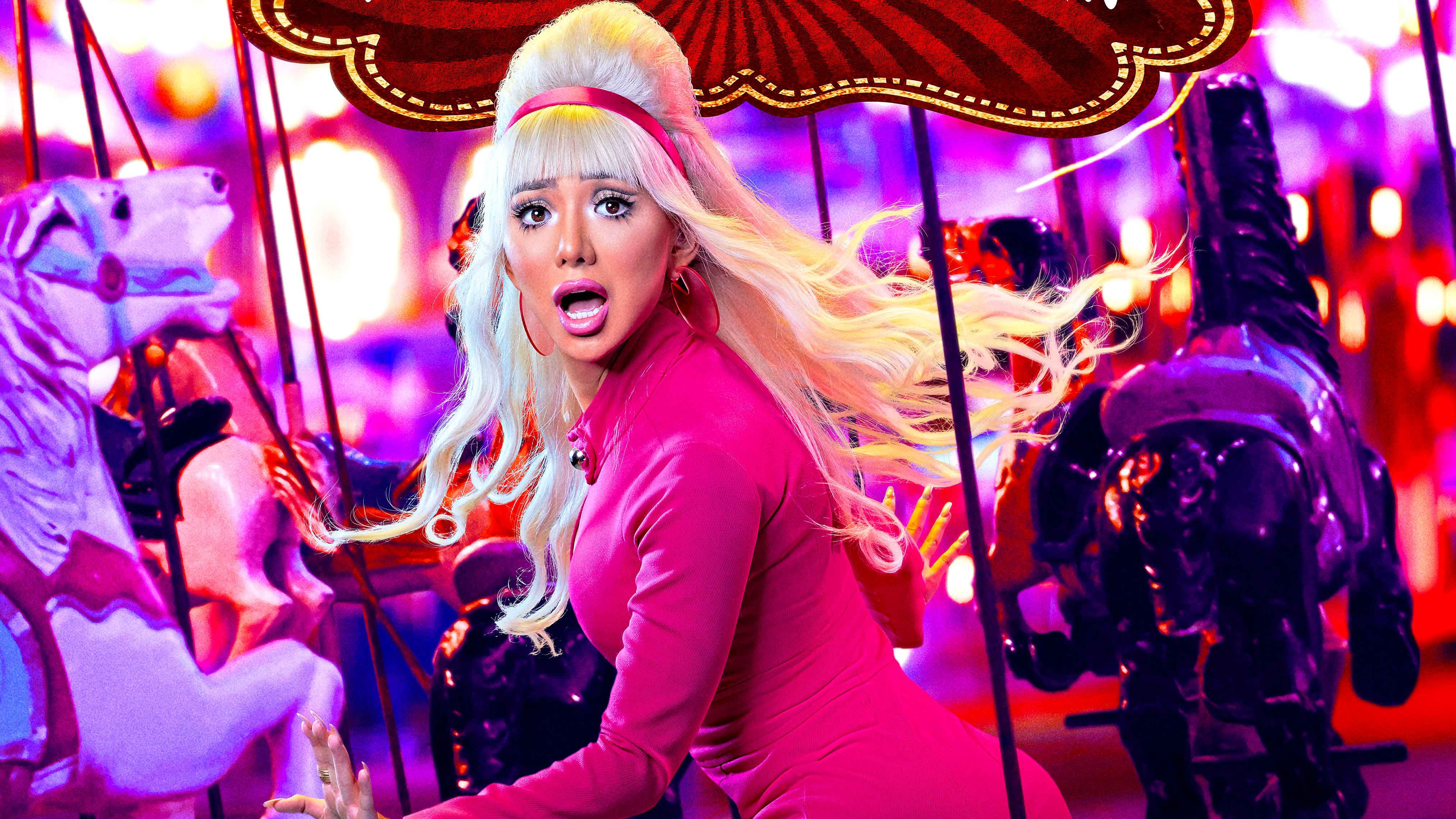 The show is hosted by Joey Graceffa, and it has gathered quite the following ever since it made its debut on Youtube Premium. The show is produced by Brian Graden Media, and reportedly, they have some surprises planned for the fans. We have gathered all the recent updates and information regarding the reality series, so here is everything you need to know about the upcoming Escape the Night Season 4.

Earlier in June, it was revealed that the show had received a green light for the fourth season, and it will be returning to Youtube Premium this July. The official announcement read ‘It’s time to make the wrongs I made, right. @JoeyGraceffa returns as The Savant.’ The teaser for the upcoming season released earlier, and the Graceffa’s caption read ‘Be careful what you wish for.’

Escape the Night Season 4 is the longest original serious in the history of Youtube, and the team is excited to increase its content even further. In a statement, Graceffa revealed that creating the series has been such an honor for him and he teased fans that the upcoming season will be harder than the previous seasons. He added that the drama is real and the creatures will get a lot scarier.

Escape the Night Season 4 will be released on Youtube Premium on 11th July.