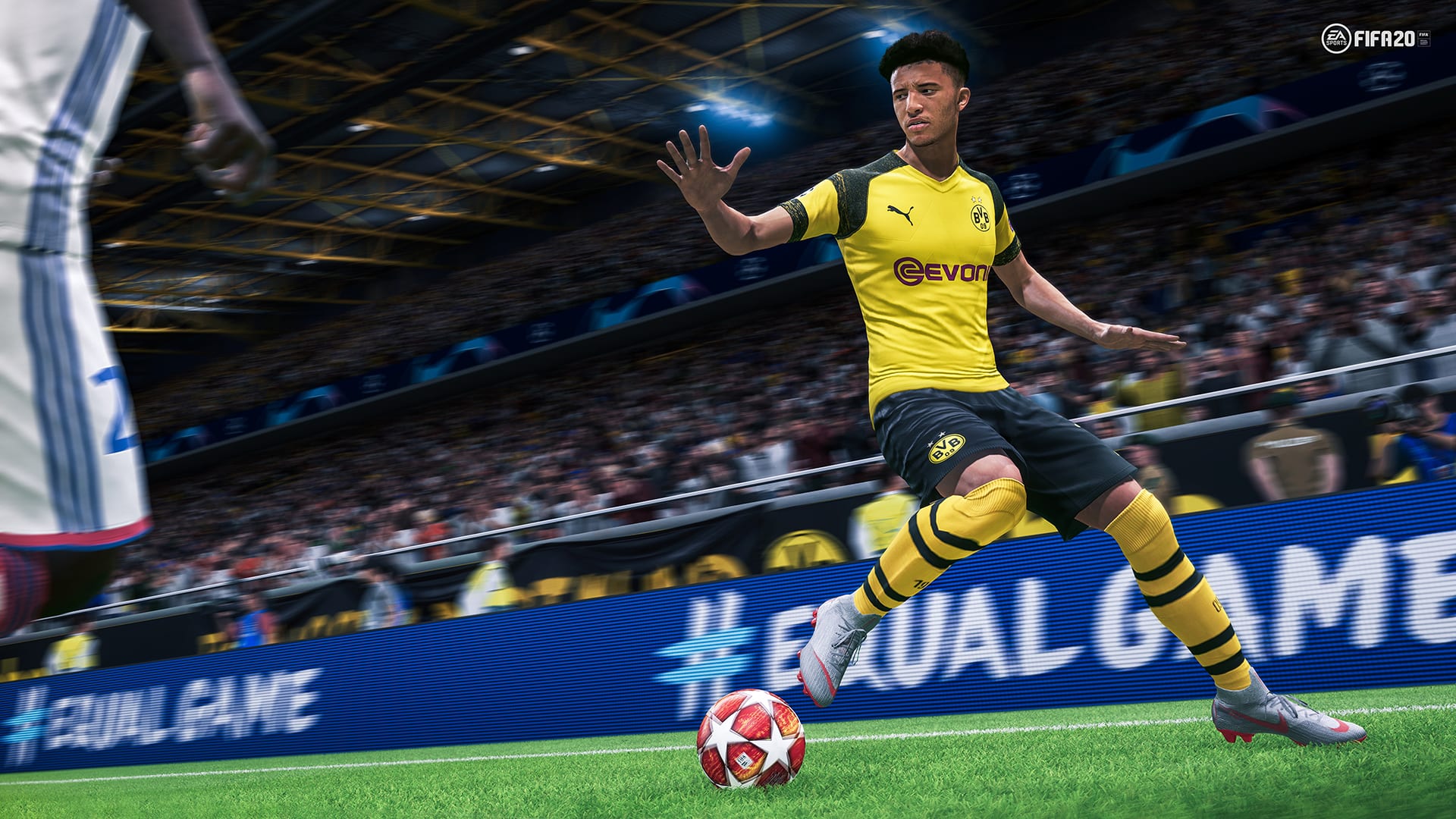 The new season, as well as the new version of FIFA, is coming soon. And this FIFA is going to a lot different than the other ones. And you will be able to practice in soon with the new FIFA demo. There hasn’t been a update for it but based on the previous update; a demo is always before the full game which means that it should be releasing on 12 September. You will most likely be playing FIFA 20 on that date for Xbox One, Playstation 4 and PC.

The early access members will get hold of the game on 24 September. The details of Career Mode and Ultimate Team has yet to be revealed, but there might be some more improvement to that game mode. As for the demo, you will be able to select few teams in that and EA hasn’t confirmed which teams we will be able to use. In the trailer, we saw Manchester United, Paris Saint-Germain, Bayern Munch, and Juventus, so that could be a sign that those are the ones to feature.

As for Barcelona, Liverpool and Arsenal have deals with their rivals, Pro Evolution Soccer, so this means that they won’t feature. There are going to be a lot of gameplay changes, and EA has told it themselves. Moreover, there is a new mode that is called VOLTA’. The company describes it as: “a brand-new style of gameplay grounded in football realism which immerses players in the flow of the street with new tools including simplified flicks and skill moves, new flair animations, or using the wall as a teammate.”

It seems like a mix between FIFA Street and Journey mode. Also, there something called “Football intelligence,” which is a key selling point to the new title. It consists of three things

• Authentic game flow – for realistic football movement for all players on the pitch.