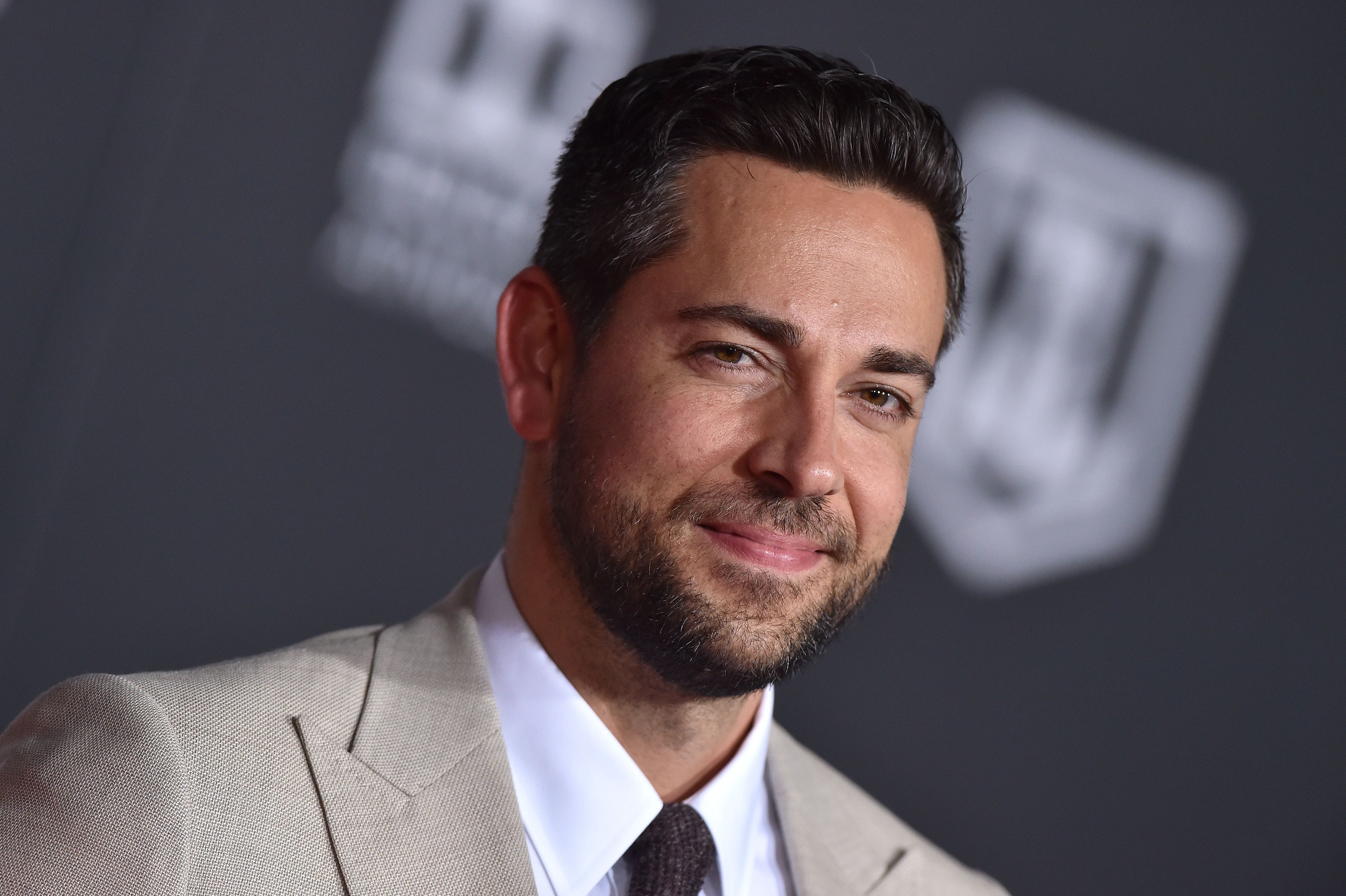 In this post, we will be talking about Zachary Levi playing a character from the video game industry. Zachary Levi has been very busy ever since the first installment of Shazam released. However, he reveals that there is another character which he wants to play in the future. Zachary Levi has become a new fan-favorite for his performance as the character of Shazam in the movie, and with his upcoming sequel on its way, fans are incredibly excited to see what the team has to offer this time. The way he portrayed the character of the fun-loving superhero, he sealed a special place in the hearts of his fans and expectations are very high for the upcoming second installment.

Shazam earned a total of $364 million worldwide, and despite being on the lower side, the movie became a commercial success with positive reviews from the critics and the audiences. Recently, he revealed a character from the video game industry which he wants to play, and it will be interesting if he lands the role. We have gathered all the recent updates and information regarding this matter, so here is everything you need to know. 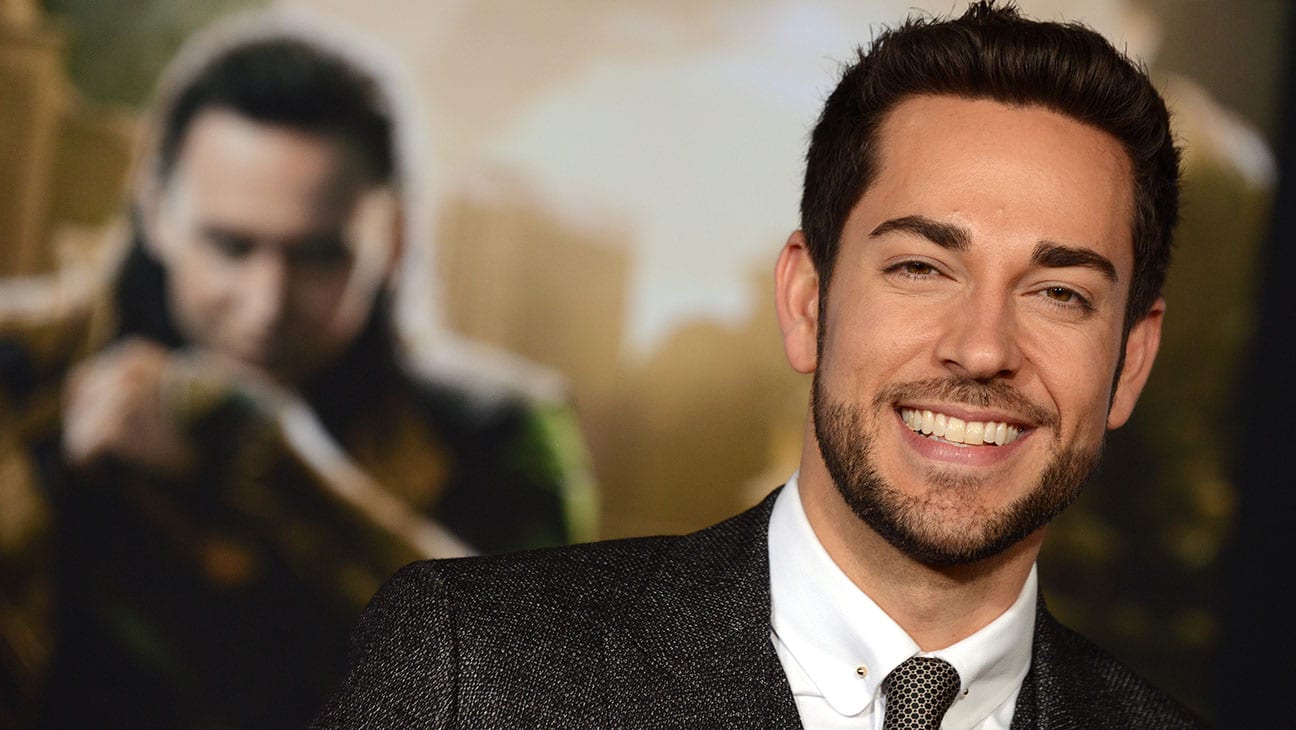 During the CCXP Cologne held in Germany, Levi revealed that he would be interested in playing the lead in the upcoming Uncharted movie (if Tom Holland quits the project). He said that he has wanted to work in the film for a long time, and after playing the game, he even called Naughty Dog to know more details.