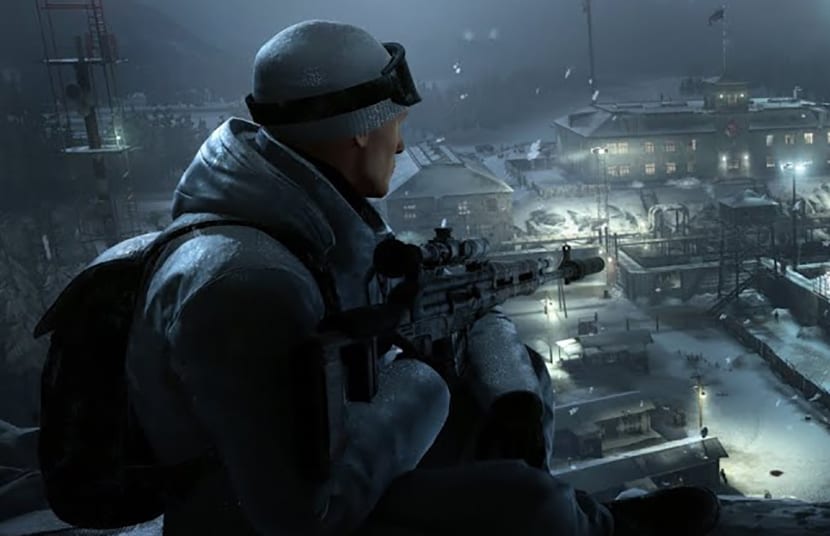 Fans of Hitman are having the time of their lives because of the new content that will be available soon for Hitman 2, and fans are looking forward to seeing how much interesting the new content can be. IO Interactive’s Hitman 2 was released back in November 2018, and the game was well-received in the community. Fans enjoyed the game and critics considered it superior to its predecessor. Ever since the game made its way into the market, fans were sure that the company would make Hitman 3, and it will be released in the future. However, it was until the 29th of July that fans were sure of it, as it was officially announced that Hitman 3 is in the works, however, it won’t be coming anytime soon if reports are to be believed.

A Hitman documentary was also released, and IO Interactive is reported to be working on a new IP, and their main focus is centered around it, so it could take a long time before the project is developed and released. The new IP is expected to release first, and the new content of Hitman 2 is also expected to drop soon. We have gathered all the recent updates and information regarding the game, so here is everything you need to know about the upcoming Hitman 3, and the new content of Hitman 2.

Hitman 2 will be receiving a new map, ‘The Prison’ and the location will be Siberia, Russia. It will be a sniper-assassin map, and it will be released on 30th July.

The recently released Hitman documentary confirmed the development of Hitman 3. The documentary is titled, The Fall and Rise of Hitman,” and it’s the first entry to the series of four parts. The documentary focusses on IO Interactive and the journey behind the Hitman series.

The documentary revealed the new studio in Sweden. The description also added that apart from a new Hitman game, most of their studio in Copenhagen is working on something secret, new and exciting.

We expect to hear more in the upcoming days, so stay tuned to Otakukart for more updates on Hitman 3.