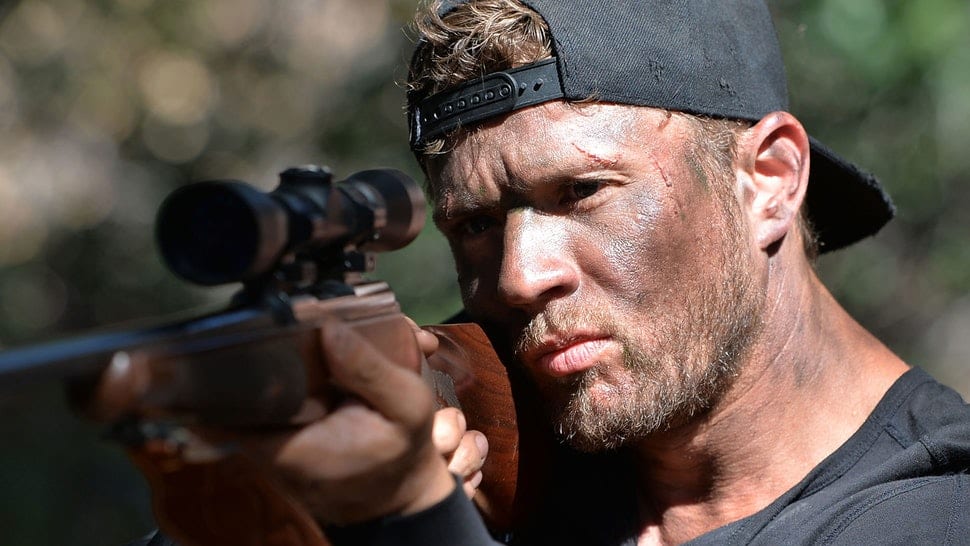 The action drama series Shooter aired its finale episode last September. Shooter airs on USA network, with the season 3 finale airing on Sept. 13. Shooter is the fictional saga of the 2007 Shooter movie in continuation. It is the tale of an ex-military expert marksman Bob Lee Swagger who was falsely framed by the government for an attempted assassination.

Mark Wahlberg, the suave was cast to play Swagger in the movie, Shooter was executive produced by the actor Ryan Phillippe as the TV version of Swagger. The difference between the two is that Shooter-TV series adjusted the movie storyline by adding new characters and plot twists. This the series was made into an epic international adventure. So will Season 4 of Shooter return?

Unfortunately not. Shooter is ending the Swagger saga with Season 3. Deadline broke the news first stating that Shooter was the lowest rated drama series on the network. Hence after Colony’s cancellation, Shooter followed the suit. The show’s production companies, Paramount Television, maybe shopping the series to other networks, according to another report. Paramount Network (formerly Spike) has started to act on Original shows such as Waco. If that happens, Shooter will find a permanent home with Paramount. For now, there is no official word on if Shooter.

Shooter-TV has always been subject to setbacks due to unforeseen circumstances. Season 1 was slated to debut in July 2016 but owing to the police officer shootings in Dallas, Texas and Baton Rouge; it was pulled from the summer schedule altogether. It later debuted in the fall and did well for itself in the first season with 10 episodes. Season 2, on the other hand, was cut to only eight episodes because of Phillippe’s accident. The actor broke his leg in filming per People.

Shooter is shown on Netflix in the UK. We hope that Netflix picks up Season 4 of Shooter, just as it did with Designated Survivor (dumped by ABC, picked up by Netflix). We sure hope we hear something on Shooter Season 4 soon. More as we have it.