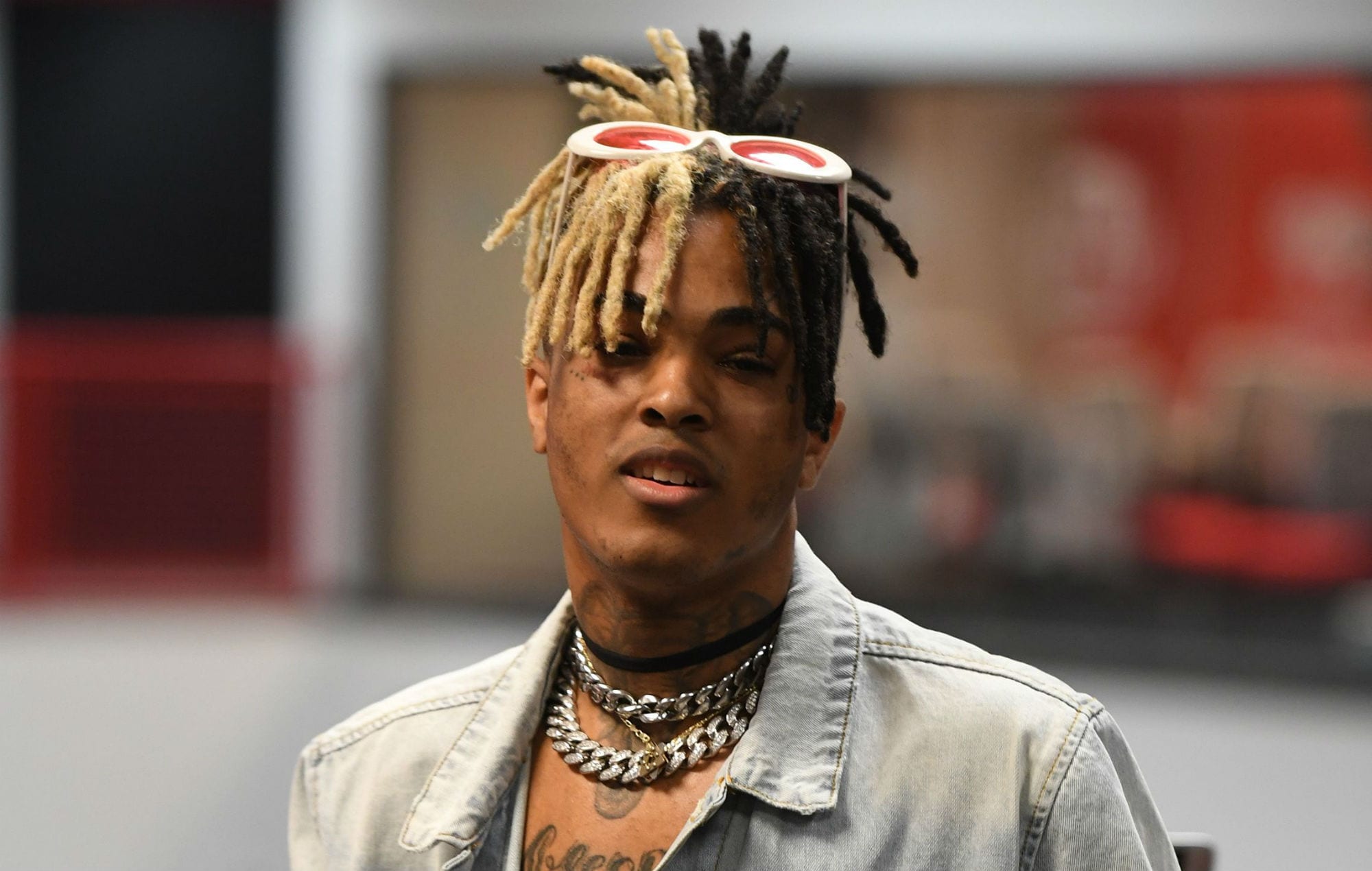 XXXTentacion was an American rapper, and his real name was Jahseh Dwayne Ricardo Onfroy. He was quite a controversial person in the industry. However, that didn’t stop him from becoming a star. He was extremely popular among fans, and his death left a deep impact on the industry, his closed ones, and his fans.

Jahseh Dwayne Ricardo Onfroy was shot and killed on 18th June 2018. He was only 20 years old at the time.

The trailer for his documentary include his iPhone recordings as well as some home clips. According to the clip, the documentary will tell his story, and his upcoming album will feature “today’s hottest stars.”

Theis yet to be revealed; however, according to reports and rumors, the documentary might release near the fall of 2019 or sometime in 2020.

After the trailer release, there has been no more updates on what happened to the documentary. However, many news about Xxxtentacion is coming out, as his life was controversial before he died, and is still as controversial as it used to. Recently, his mother paid off the debts of hospital where he was given care, and where he died. They claimed they owed $10000 bill which she paid off.

Also, there is tension over the artist’s former music producer James H. Duval (aka Jimmy Duval) and Stache Records having a $1m claim about music. Therefore, there is a lot of things going on, and these might be the reasons behind the delay!