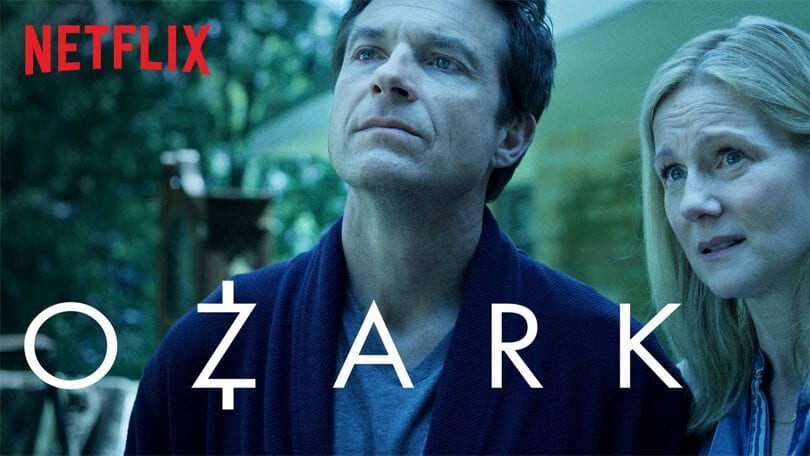 Ozark may not be something typical that Jason Bateman does. The series is so atypical of Jason Bateman and has proved to be one of the greatest things to have happened to him in his career. Ozark is solely marketed by Netflix and so far has finished airing two Seasons. Fans are curious to know what should happen to Byrde family in Season 3. Jason Batmen last October confirmed that Ozark would be back for Season 3 with a whole 10 episodes.

At the end of Season 2, Marty and Wendy got in deeper trouble and got their hands dirtier than ever before, and it looks like Marty and family will be in neck deep mess in the upcoming Seasons. Because of the high success of Ozark, Jason Bateman reckons that the shoe is here to stay for a couple more seasons. Jason last October said that he was concerned for Marty and happy for Jason. His cryptic tweet obviously means that things are not looking good for Marty.

(Spoilers ahead) Just when we thought Marty couldn’t screw his life more, voila! Byrde family got entangled with a criminal enterprise at the end of Season 2. In the finale episode, we also saw Marty’s mega-casino boat, which he is going to use to launder hundreds and millions of dollars for the Mexican drug cartel. So that’s what Season 3 is going to be all about- Byrdes will get dirtiest operations operation yet up and running. There are a few murder mysteries as well.

With Cade Langmore, who was shot down by a mysterious gunman and while many wanted Cade dead that includes Ruth, his very own daughter, his nephew, Wyatt, and Marty. Cade who wasn’t known for his subtlety had murdered officer Roy Petty. So the Feds were blood hungry at this point. It looks like they now had a greater cause to get to the bottom of mysterious Ozarks.

Ozark Season 2 is out on Netflix; you nay binge all 2 seasons. As goes for Season 3, we do not know when it will be out. Some fans are speculating that we will be getting the third season in early January 2020. We’ll be sure to update as soon as we have it.