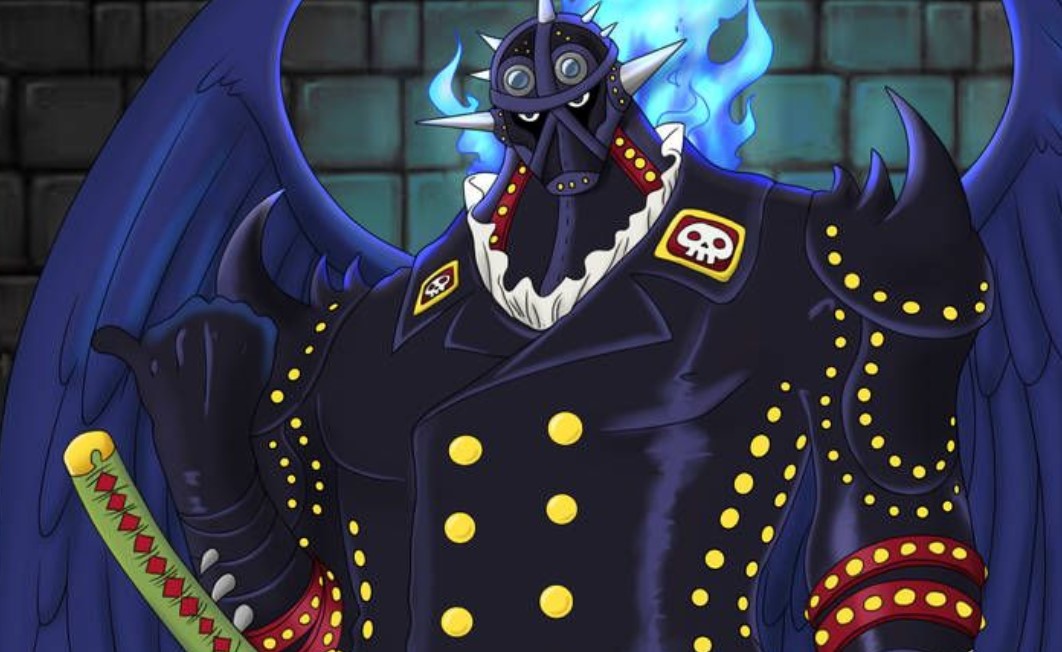 From the recent chapter of One Piece, we find out that the war has broken out and Luffy is ready to Confront Kaido. Sanji is clashing with King and Brook along with Big Mom are also involved in other fights. We have some of the latest updates about this Manga this week. Since chapter 988 will be released this upcoming Sunday here we will be focusing on chapter 989 and the latest development.

Pound was trying to escape from the Marines who are firing the cannon towards him and Bege’s ship. Pound is swimming to safety and Kaido is about to fight with the Minks meanwhile Jack and some of his subordinates arrive at the roof of Onigashima to team up with Kaido. Number 7 is with Kaido and his subordinates and Inuarashi and Nekomushi want to take revenge on Jack.

This week’s post is about the latest updates of One Piece Chapter 989 update and recap. The intense battle is about to begin all the Straw Hat crew are arriving at the scene one by one and Kaido also have his backups. Let’s see what will happen between Luffy’s crew and Kaido’s subordinates below. Before we move further take a look at the schedule below.

One Piece chapter 989 will be released on Sunday, 6 September 2020. This Manga releases its new chapter every Sunday but after the release of chapter 988 this Sunday. One Piece will be taking a weekly break so it will be back on the date mentioned above. The spoilers of the upcoming chapter are not yet released let’s look at the updates below. 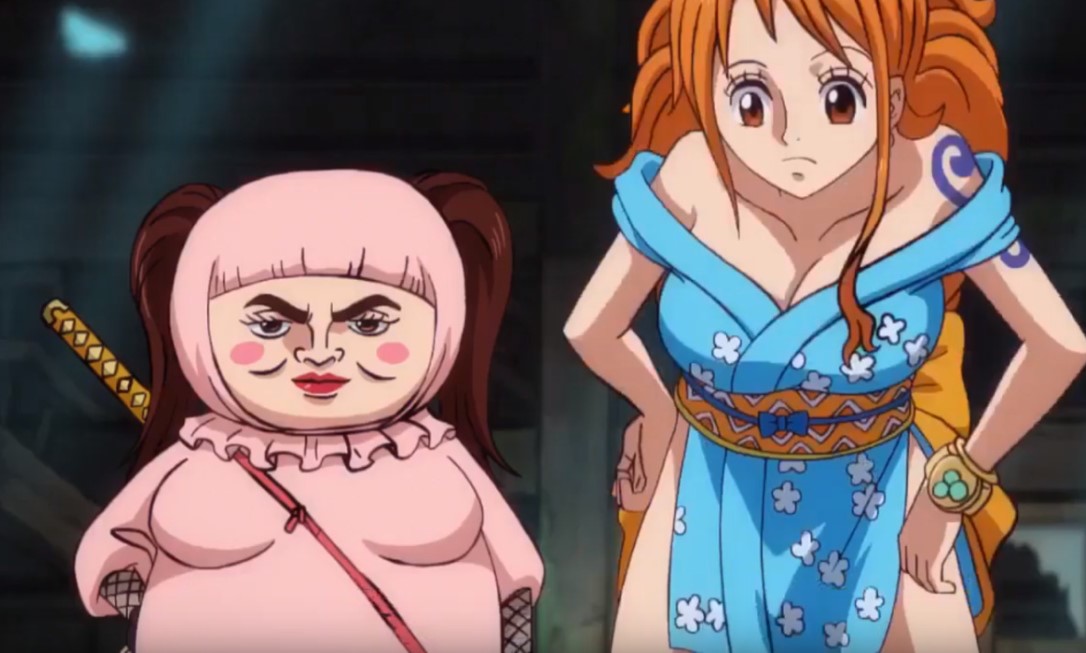 Previously on One Piece Chapter 988

The Musketeers told Inurashi and Nekomamushi to forget about Jack and focus on their big threat Kaido. The Musketeers and other Minks decided that they are going to take care of Jack and Beast Pirate. After they agreed to their plan, the Minks transforms in a form of Sulong. Meanwhile, Onigashima Shinobu tries to rescues Momosuke and King saw her. He throws Shinobu towards the wall.

Momosuke’s chains get broken during the chaos between King and Shinobu. Momosuke flies away and King manages to stop him and he finds out that it is Sanji who is helping Momosuke. Sanji throws Momosuke to safety as King transforms into Pteranodon and went down with Sanji crashing the wall. Meanwhile, Luffy is furious heading towards Kaido to show him his results of training.

Big Mom appears and unleashes ”Elbaf No Yarii: Ikoku” attacking Luffy. Luffy dodges the attack in time but the Onigashima wall gets destroyed. The Wano Samurai are afraid after seeing how powerful Big Mom is. They are thinking about how they will fight two powerful villains. Big Mom calls out Zeus back and she wants to use Zeus for another plan.

The latest chapters of this Manga are available officially on Viz Media and Manga Plus official websites. Don’t forget to check out other updates on our websites n the meantime. So new spoilers updates are likely to be released within a day or two. So we will be bringing you more updates by then.