The time to get iOS 13 beta 3 has come. Apple has released the third beta for iOS 13. The beta was released just a while ago along with new seeds for iPadOS 13, watchOS 6, tvOS 13, and macOS Catalina. The public beta build will be released after the developer beta is used for some time. The full version of the beta won’t be completed until the fall.

There is still a chance that the testers who are running iOS 13 beta will get some issues. iOS 12 had 10 developer beta versions; meanwhile, iOS 13 has had three so far. iOS 13 is available for testing via the public beta program. 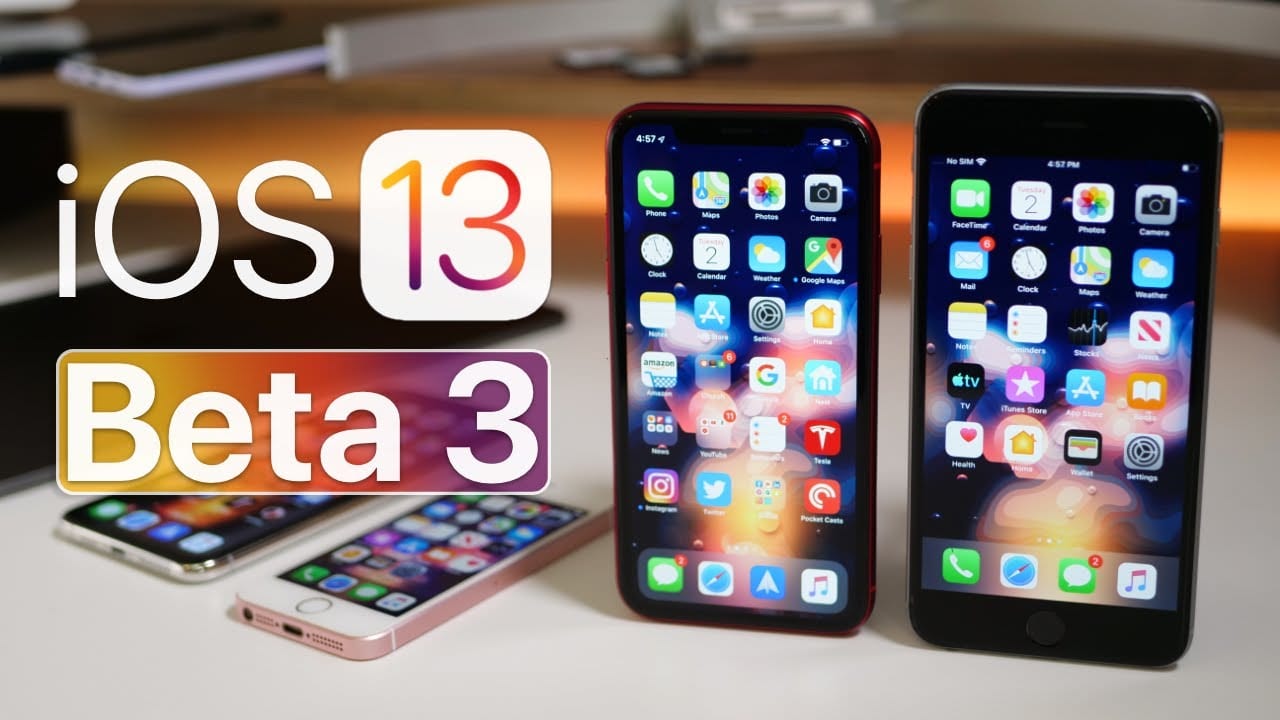 The third developer, the beta, has a new feature, and it is pretty great. The latest beta will make it seem that you’re staring at your front-facing camera during FaceTime calls even if you are looking away at the person on your screen. This feature has been working on the iPhone XS and XS Max version of the beta. This feature can be turned on and off from FaceTime’s settings.

When you usually video call someone, it looks that both of the people are peering off to one side or the other. The new FaceTime Attention Correction feature will utilize image manipulation to correct this. This ends in fake eye contact between the FaceTime users. Overall I think iOS 13 will have some more changes before the final version of the iOS 13 drops. I am excited to see what more tweaks there will be in the future updates.