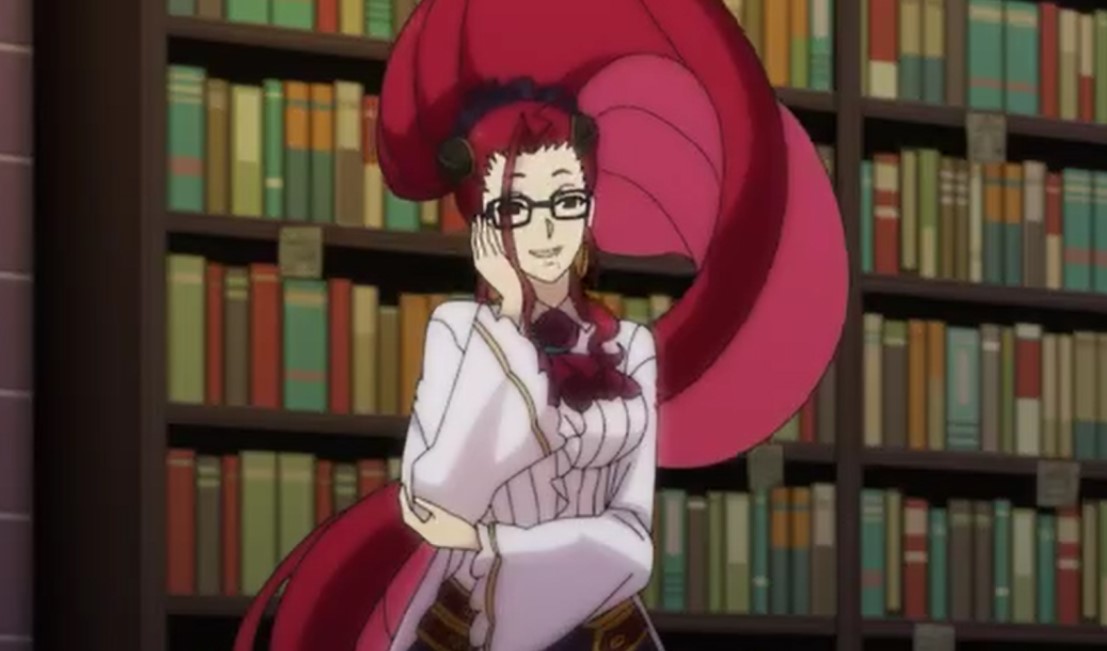 From the last episode of this Anime, inside the Lindworm Central Hospital, Cthulhy explains to Glenn and Sapphee that despite her resilient dragon physiology, Skadi has a rare condition that will eventually kill her. She also said that Skadi is not interested in getting cured. Kunai later asks Glenn to take care of Skadi. When Glen is inside Skadi’s room, Glenn hears Skadi’s voice for the first time and finds she has the appearance of a young girl.

Skadi hesitates to agree to be examined and the results reveal a tumor on her chest that has begun to get deep in her veins. That results in changing her blood flow. Glenn asks Cthulhy’s permission to perform surgery and she agrees after he convinces her. Glenn asks Arahnia for her sewing skills to help repair the damaged veins. Arahnia agrees after she thinks that she will be like Saphhee wearing a uniform doing her duty.

This week’s post is about the Monster Girl Doctor Episode 10 update, preview, and a summary.  This anime is also known as Monster Musume no Oisha-san. With only two episodes left, we will be concluding this season of this Anime. Let’s check more updates below for us not to miss the latest development about this anime. 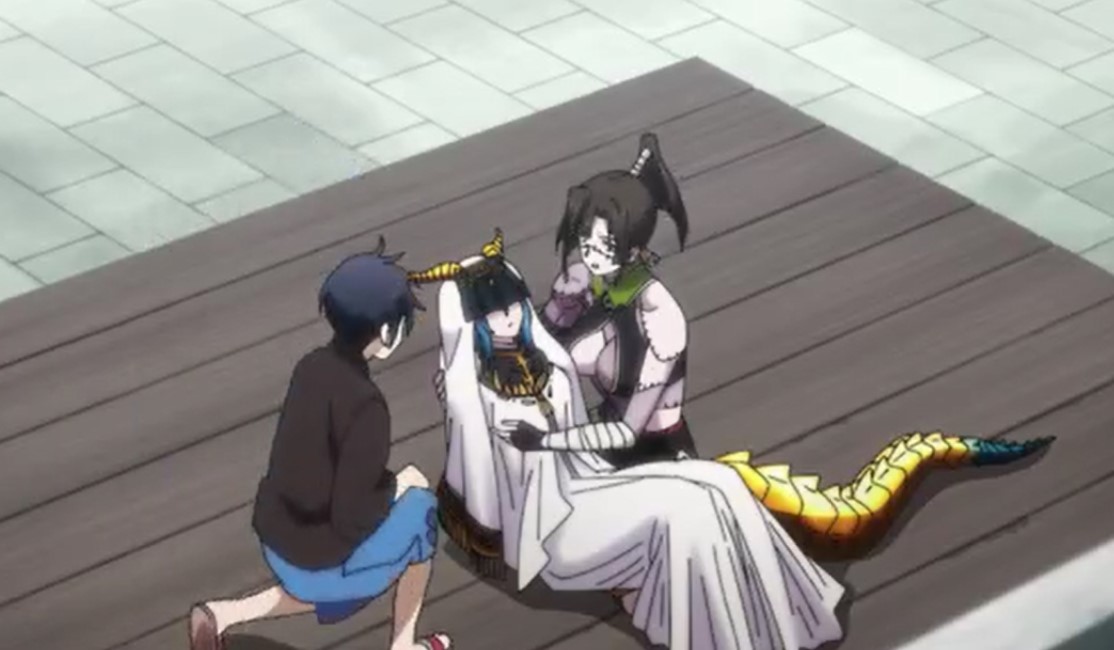 After a hundred years, the long war between monsters and humans has come to an end. Humans and monsters started to understand each other and they decided to live together in peace sharing every resource. The story focuses on Dr. Glenn Litbeit and his Lamia assistant Sapphee, who runs a clinic in the town of Lindworm.

Dr. Glenn always ends up in dangerous positions with his patients but for him, it is good because it’s strictly for medical purposes. He may come close to suffocating from the pressure of his lamia assistant Saphentite’s tail coiling around him. The clinic is open for business in this medical fantasy that explores the physiologies of monster girls as never before.

They ask what kind of disease is this but Glenn always helps them understand their state. Glenn and his assistant help everyone even though it is a risk or can lead to death. As a doctor, he is willing to do anything to help his patient and maintain peace between humans and monsters. Glen’s hands are open to help everyone.

To get more episodes and updates about this anime you can visit or watch the episode officially on Crunchyroll or mon-isha-anime.com. With us her you will get the latest development of this Anime every week as soon as the latest episode has been released.