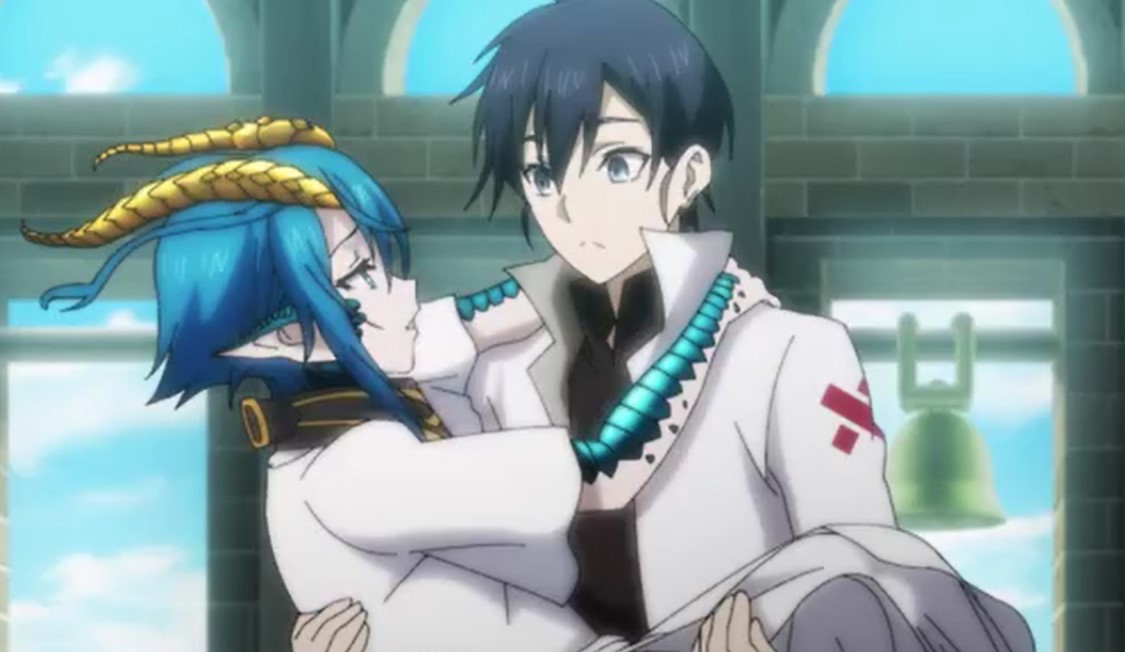 Today we will be looking at the latest update of Episode Finale of this Anime let’s see here what’s happening. At Lindworm’s clinic, Glenn is teaching Arahnia how to take care of her patient. Sappheteti notices that Arahnia is so close to Glenn she reminded him that he has to go to the city. Glenn heads out and arrives at the Central Council Hall to convince Skadi to have the surgery. Skadi told Glenn that he doesn’t give up and Glenn replied that he won’t until he achieves his goal.

Sappheteti told Arahania that no matter what happens Glenn will always come back to her that’s why she keeps on staying at the clinic. Arahnia replied that she has noticed that Glenn is loved. Sappheteti also said that there is no room for Arahnia to fit in Glenn’s life. In the evening Arahania invited Ms.Tasalia, Sappheteti, for a girls’ night out at a pub.

This week’s post is about the Monster Girl Doctor Episode 12 update, preview, and recap. Keep in mind that this Anime is also known as Monster Musume no Osha-san. Take a look at the weekly released schedule of this Anime below. 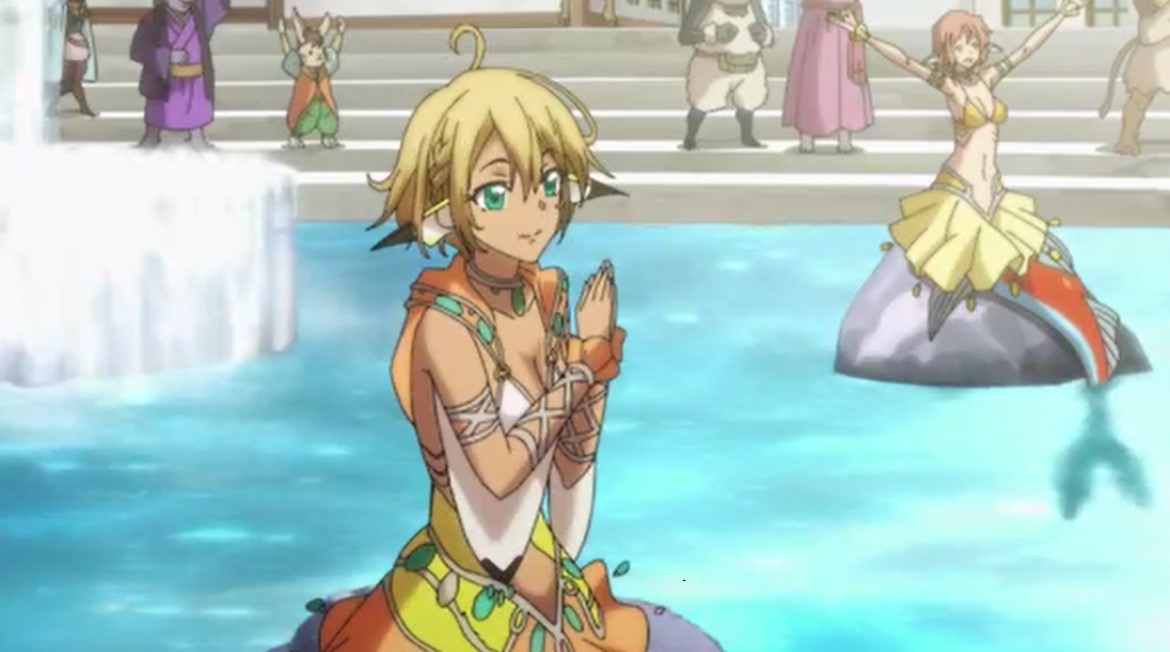 They both enjoy drinking and eating talking about Skadi surgery and about their life and love stories. Later when they return to the clinic, Sapphee catches Arahnia stealing a dragon scale. She tried to run away but she is stopped by Ms. Tisalia and Sappheteti. She asked them why they did not send her to the police station Sapphee and Tisalia have a heartfelt conversation with Arahnia.

They also reveal to Arahnia that she has fallen in love with Glenn and she keeps on tasting people by snatching things from them. Meanwhile, Glenn met with Skadi at the balcony she asked him to pick her up so that she can see the view of the city that she created. She explains why she refuses to have the surgery and Glenn told her that she doesn’t deserve to die there is a lot of stuff she can enjoy her self with.

Glenn told her that she can eat different food, buy jewelry, and find romance in her life as she was thinking of living too long is boring. He convinces her that she deserves to live a happy life and Skadi agrees to have the surgery. Glenn, Cthulhy, Sappheteti, and Arahnia prepare for Skadi surgery. During the surgery, they face difficulties since she is a dragon her body temperature rises, and Glenn said that they must let her cool down.

Cthulhy replied that she will explode if they don’t do it in time and Glenn must act like a real doctor. Meanwhile, the citizens are waiting to hear the news about the surgery. They stay awake for the whole night in the morning Gleen came out of the room. He told Kunai who was restless that the surgery is successful. The horse guard went and spread the news to the citizens that Skadi is cured and everyone shouts with joy.