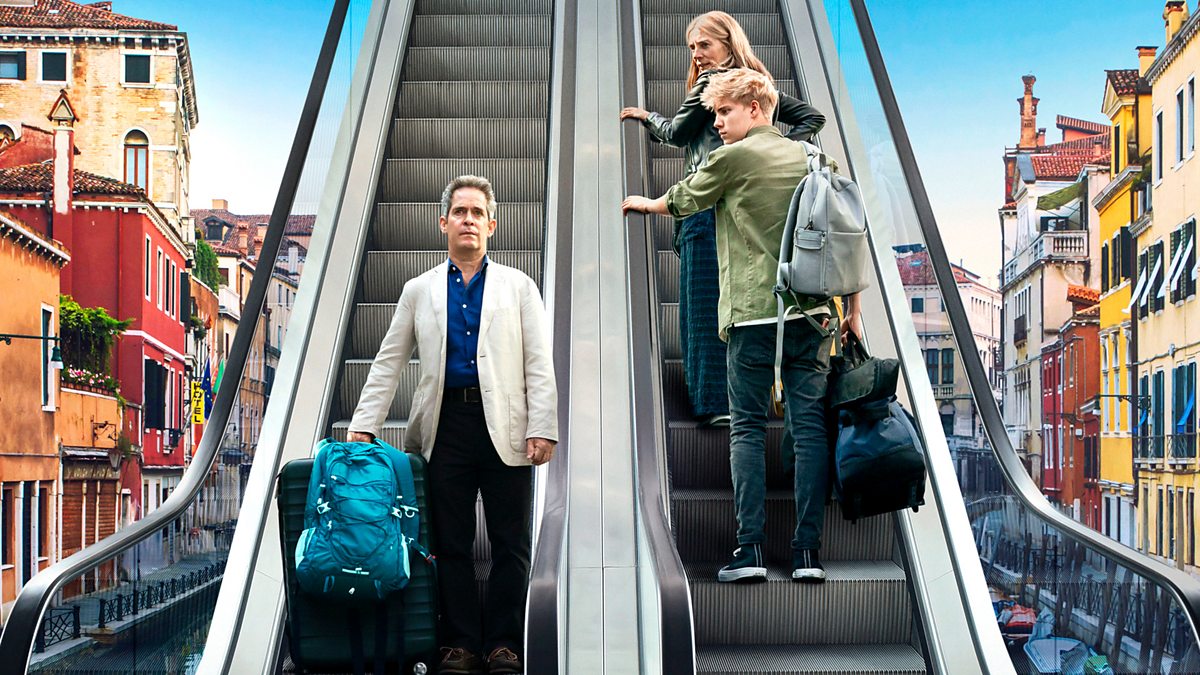 The British comedy TV series Us arrived on BBC One with its first episode, and so far, the initial reactions are positive. Directed by Geoffrey Sax, and written by David Nicholls, the show made its debut on September 20, 2020, and it’s gearing up for its second one.

Based on David Nicholls’ novel of the same name, Us kicked off on a high note, and ever since the first episode aired, fans have bombarded the actors with queries regarding the fate of the show. The show is still in its initial stages with its second season only two days away, however, a demand for season 2 already seems to have picked up the pace, and one of the actors decided to spill the beans on their plans. 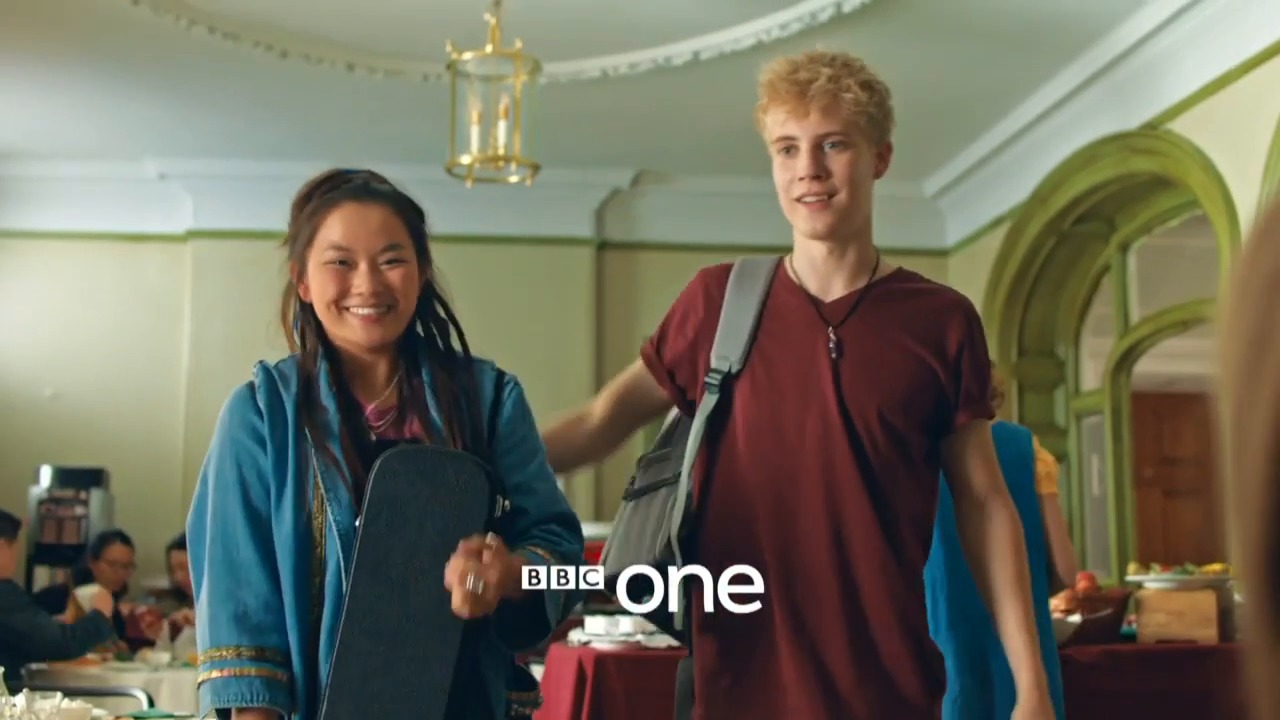 Tom Taylor has disclosed his thoughts on the matter in an exclusive interview with Digital Spy. In the interview, he revealed that currently, he isn’t aware of season 2, but its something that definitely can happen in the future. He said that the possibility of Us Season 2 will solely depend on the audience and how much they love the show. Positive responses will ensure that it gets renewed beyond season 1.

He further praised the scriptwriter and said that he has written in such a way that the show encapsulated the entire source material and has been able to portray the full context of David Nicholls’ book.

The story of Us follows the life of Douglas and the struggles that he faces to regain his ‘frustrated’ wife, Connie’s love after she reveals of leaving him along with his son Albie (who is about leave home for college).

Production of Us took place in London, Amsterdam, Buckinghamshire, Paris, and Barcelona.

Tom Hollander, Saskia Reeves, Tom Taylor, and Charlotte Spencer will likely return for the show if it gets recommissioned.

The episodes of the first season of Us is as follows:

Us Season 2 (if renewed) might not arrive before the second half of 2021. Considering the present situation and all the delays, season 2 might get delayed as well. We will keep you posted as soon as we hear the confirmation os season 2 from the team.