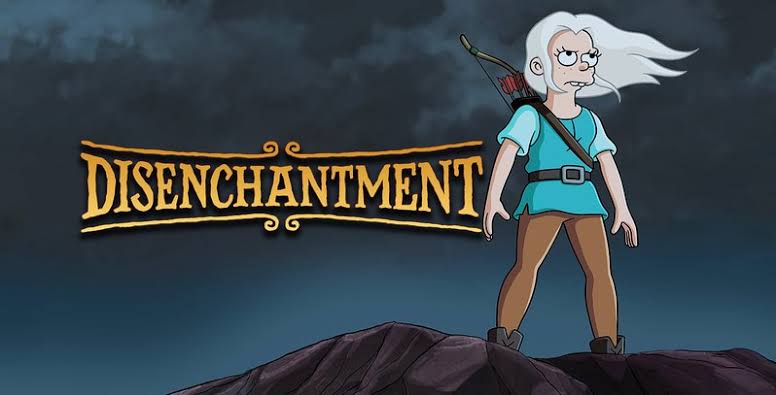 Disenchantment is Netflix’s comedic fantasy TV show which is very popular and now is coming back for a season 3. This animated series is created by Matt Groening who has done fantasy what his show Futurama did for science-fiction and built up an avid audience in the process, spinning a twisted fairy tale that is on the renegade princess Bean, outcast elf Elfo and a low-ranking demon called Luci. The first part ended with a major cliffhanger in which the inhabitants of the Dreamland kingdom were turned to stone, as Bean was spirited away by her long-lost mother. 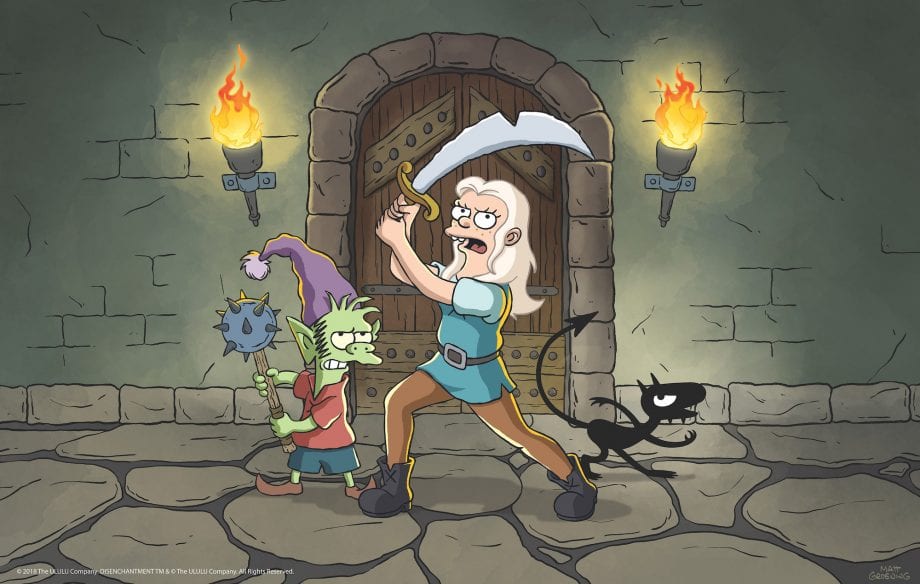 Moreover, Queen Dagmar was revealed to be the evil sorceress responsible for cursing Dreamland. At the beginning of the season, we see Bean without allies in her mother’s homeland of Maru, due to the death of Elfo and Luci being captured by an enemy. At the end of the second season, it was shown that our heroes defying certain death yet again only to find themselves in an even stranger sort of danger. Because of this, it left the fans nervous about what new twist will happen and how long they must wait for that resolution.

The season one of Disenchantment was released in August 2018. After two months, Netflix revealed a trailer which confirmed that season 2 would arrive sometime in 2019 and with more new episodes already being scheduled for release in 2020 and 2021. Also, Matt Groening told that each part would consist of 10 episodes, with a total of 40 episodes being planned. She said “We’re excited to continue this epic journey with Netflix,” and he further added, “Stay tuned for more cranked-up suspense, infuriating plot twists, and beloved characters getting knocked off.”

There hasn’t been a update for the third season of Disenchantment but it might be coming in 2020. Looking back at the schedule of the first two parts, it gives us a hint that it might be releasing in late summer or early fall of 2020. Moreover, the other animated series produced by Netflix, such as Bojack Horseman and Big Mouth, have maintained similar annual release schedules, so Disenchantment should continue to do the same.

But Disenchantment is quite unique as its first season was broken into two parts, it was done in order to decrease the amount of time the audience had to wait for new episodes. It is similar to the process used for producing animated series for broadcast networks, given the long turnaround time on creating quality animation. Moreover, because of this approach to producing Disenchantment more closely resembles that of The Simpsons or Family Guy, despite its smaller episode order per season, than most animated series produced for streaming services.