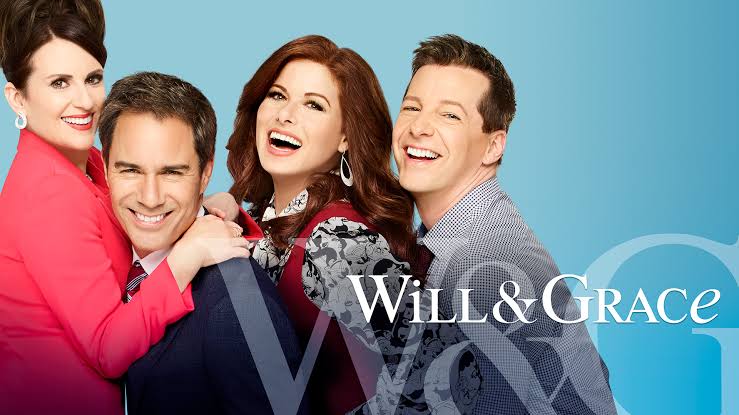 Will & Grace show that one of America’s favorite longstanding sitcom that has made us cry and wheeze with laughter for over two decades. Now it is arriving with its 11th and it will sadly be its final season. The show’s first season premiered back in September 1998. This show ran for 8 seasons, with its then series finale airing on May 2006. This introduced us to the gay lawyer Will Truman and interior designer Grace Adler and reigned as the highest-rated sitcom amongst young adults from 2001 to 2005.

Because of some internal conflicts let to show etting shelved but that wasn’t before it had managed to garner massive critical acclaim and won several awards. After 11 long years, NBC decided to reunite the cast for a 10-minute special in 2016, and just the next year, season 9 of ‘Will & Grace’ premiered on 28 September 2017. NBC then renewed it for the 10th season which releases in 2018 and now the renewal of season 11 followed suit too.

Will And Grace Season 11 update

There isn’t an official update for the eleventh season of Will & Grace but it is expected to release in 2020. As for the plot, in this “Will, a gay lawyer, allows his best friend Grace, an interior designer, to stay in his house for a temporary period after her marriage falls apart. But she ends up being his permanent roommate,”. This show as been created by Max Mutchnick and David Kohan, with James Burrows as director/executive producer.