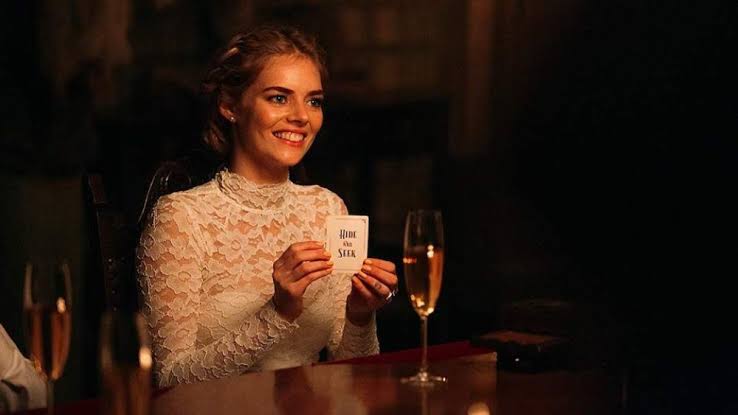 Ready or Not is an action-comedy as well as a splash horror and Gore movie that recently released in the theaters. This movie consists of Samara Weaving, Adam Brody, Mark O’Brien and Henry Czerny among and is rated R. This movie was well-received by critics and audiences and was an incredible movie. Unfortunately, even though it had positive reviews and feedback, the movie wasn’t well-received at the box office during its first weekend out. 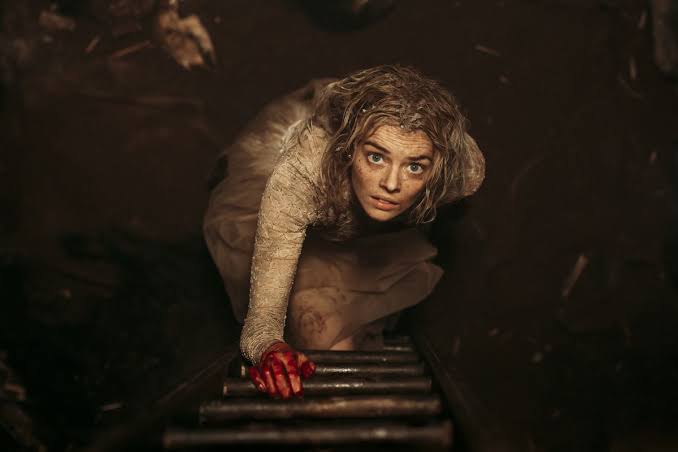 Samara Weaving in Ready or Not

It has been reported that the movie only accumulated $7.5 million, settling for No. 6 on the top 10. This could have happened because it is Halloween season and this will help the movie to get a much-deserved boost. If you are waiting for Ready or Not to be available on Digital so you can either own or rent it, then you will have to wait for quite some time for it.

Ready or Not DVD update

I say this because it takes about 3-6 months for a movie to get a DVD disc after it premieres in theaters. Moreover, it also depends on the studio as well as the film’s popularity. If this is the case then Ready or Not will be available for you in November of 2019. Furthermore, the thing goes for the Digital, Amazon Video, and iTunes, except it’ll be available in digital platforms at least two weeks before disc.

If you don’t know what the plot of Ready Or Not is, don’t worry down below is the synopsis for the movie which goes something like this “Ready Or Not follows a young bride (Samara Weaving) as she joins her new husband’s (Mark O’Brien) rich, eccentric family (Adam Brody, Henry Czerny, Andie MacDowell) in a time-honored tradition that turns into a lethal game with everyone fighting for their survival.”