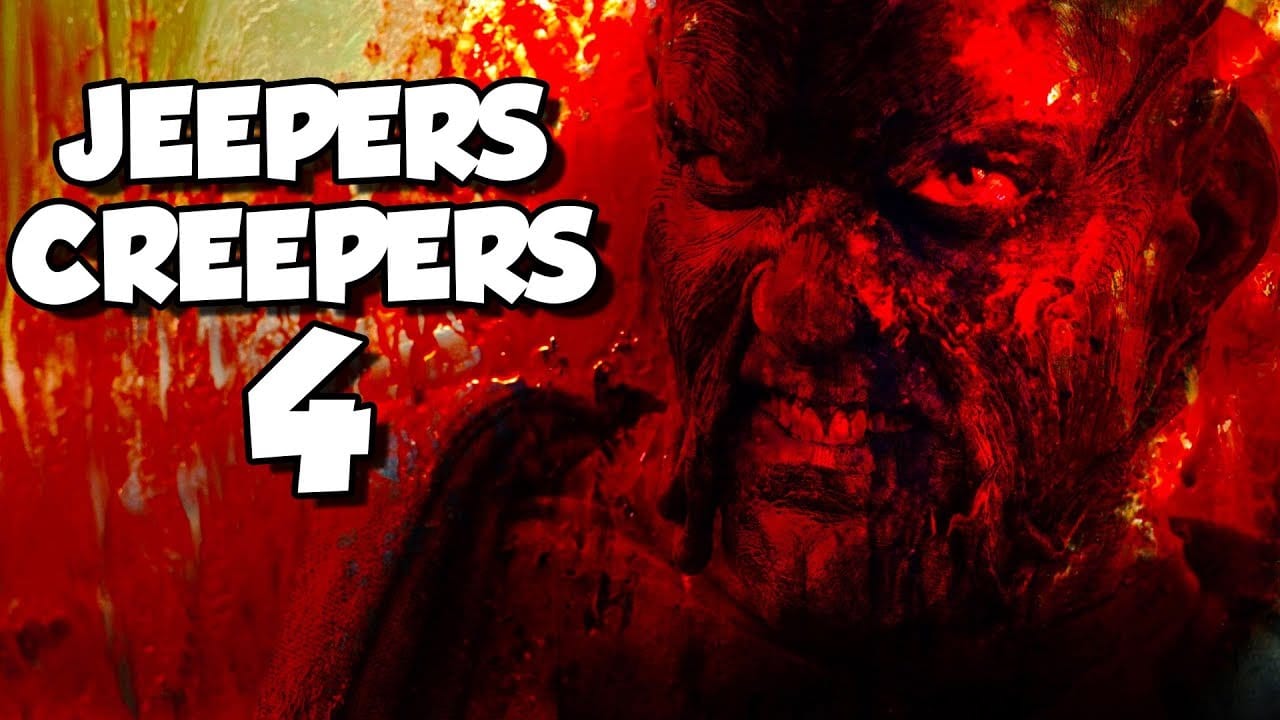 Jeepers Creepers 4 has been confirmed to be a thing and afer hearing that news fans are happy to see the movie return. In the original Jeepers Creepers, the movie stars Justin Long and Gina Philips as siblings who find themselves stalked by a mysterious figure in a beat-up truck. As the movie progresses it reveals this figure is really some kind of monster who steals parts from his victims, and in the case of Long’s character, he wants to take his eyes.

This movie was hit back then and it didn’t took for a sequel to come. In the original, Creeper awakens every 23 years to feed, and the sequel finds him stalking a stranded school bus on his final day before going back into hibernation. This monster has been hunted by a vengeful father who lost her daughter to Creeper. The second movie was also a success but after that it took 14 years for Jeepers Creepers 3 to arrive which was in 2017. And now a fourth movie is currently in development.

The third movie in the franchise was originally was suppose to be called Jeepers Creepers 3: Cathedral, which would have been set 23 years after the end of the second movie. In this we see Ray Wise and Gina Philips would have returned with their characters teaming up to take the Creeper down once and for all. Philips’ character would also have had a son named after her late brother. 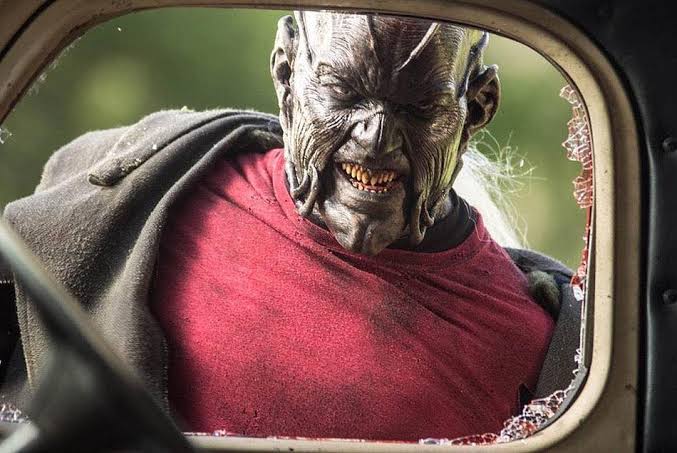 But in the end, Jeepers Creepers 3 was written in such a way in order to accommodate a lower budget and the third movie was set in-between the events of the first and second movies. Moreover, in the moviePhilips did make a surprise cameo as Trish, however, to set up a starring role in Jeepers Creepers 4. There isn’t much revealed about the the fourth movie but Jonathan Breck indicated in an interview it would go in a whole new direction.

As we know that Jeepers Creepers 3 took some time to get financed and went straight to DVD, was due to writer/director Victor Salva’s 1988 conviction for child molestation coming back to light. It lead to protests over the production of the third movie and there is a chance that Jeepers Creepers 4 will almost certainly face the same issues if it moves ahead.

Furthermore, Jonathan Breck has also revealed the unused script for Cathedral was turned into a season of a TV show. If does really happen then it could follow the original story of Trish planning to hunt down the Creeper to keep her son safe. Little has been heard about Jeepers Creepers 4 or a potential series recently, however, so it’s unknown if they’re still in development.