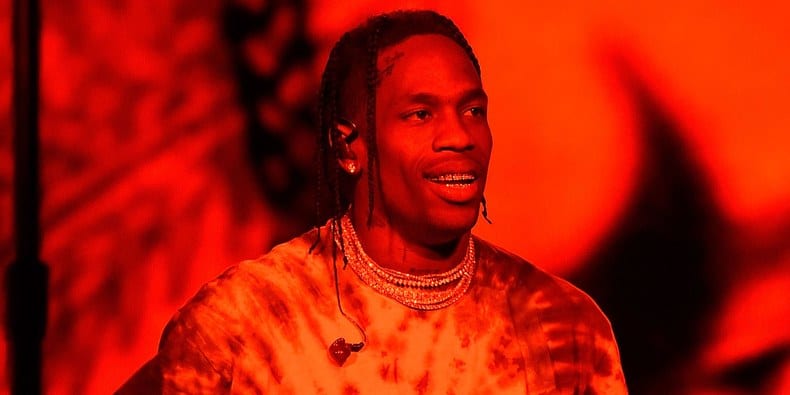 Travis Scott has been at the top of the sneaker game over the past couple of years thanks to his collaborations with Nike and Jordan Brand. His sneakers are so popular that every single shoe he has released has sold out almost immediately. Moreover, so of his most popular one has been with Jordan Brand, including the Air Jordan 4 “Cactus Jack” and the Air Jordan 1 High OG with the backward swoosh.

He is now shifting his focus to Air Jordan 6 which is set to come in an all-over “Olive” colorway. You can describe this shoe as gorgeous and the fans are already preparing to take them home as soon as they get released. The update for the shoe has been revealed by @zsneakerheadz which is a piece of great news for the fans. This is the shoe that every fan of the brand has been waiting for. 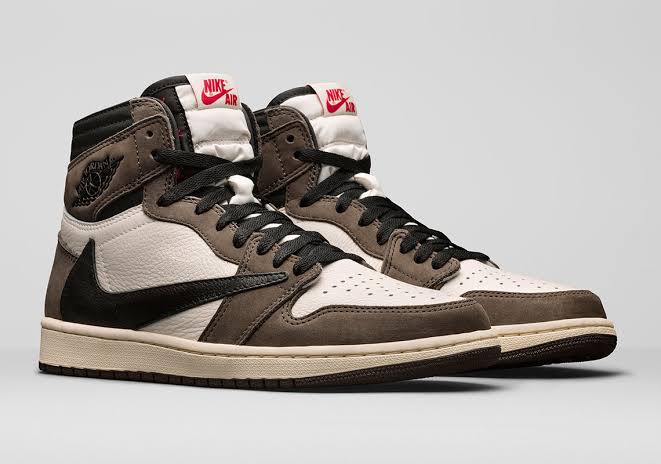 According to @zsneakerheadz, the shoe will be dropping on 12 October which is a Saturday. The price of the shoe is also revealed which is $250 USD. Moreover, that’s not all there will be other sizes like grade school, preschool, and toddler. Their prices will be $160, $80, and $60 respectively.

Furthermore, this shoe will be incredibly limited so don’t be surprised if you weren’t able to buy one of yourself. If you also are trying to get it for one for your family then it will be extremely hard. If some of you are doing that I wish you the best of luck and happy hunting.