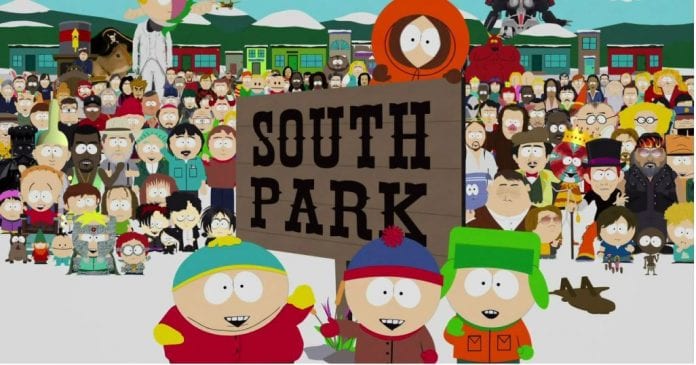 South Park is an animated series that were on the air for 22+ seasons now. It features four boys who live in the Colorado town of South Park, where odd things happen all the time. South Park originally was originally a short film that was created by Trey Parker and Matt Stone called “The Spirit of short”. The series grew out of this short movie and become an accolade-winning show that combines humor with satire.

You may watch the episode 3 by clicking on the following link:

The first and the second episodes of Season 23 were called “Mexican Joker” and “Band in China”. They aired on 25th September and 2nd October, respectively. The third episode remains is titled “SHOTS!!!”. Episode titles are only out shortly before the episode is released. There are two more episodes in this season, making the total count of episodes as 5.

Tonight’s episode is special because it serves as the 300th episode of South Park, it takes on anti-vaxxers. Here’s a short clip from the same.

The episode ” SHOTS!!!” will premiere on Comedy Central, on Wednesday, October 9 at 10 p.m. What are your thoughts on tonight’s episode? After doing the critical “Band in China” episode, that audiences loved so much, our hopes from this one are really very high.

Sayan Chakraborty - February 19, 2020 0
Shrill is an American Comedy Television series that is streamed on Hulu. It tells the story of a young fat woman, Annie, who takes pride...