Where Is Doc Martin Filmed?

Martin Clunes the role of Dr Martin Ellingham in Doc Martin. The series is returning for its ninth season and there are a lot of cast members who are coming back including Caroline Catz as Louise Ellingham, Dame Eileen Atkins as the Aunt Ruth and Ian McNeice as Bert Large. The show has some really beautiful sceneries and many people are actually intrigued by it. So, in this post I will discuss the locations where the show is filmed.

Fern Cottage—
Fern Cottage is one of the most recognizable locations from the series. You can find it 100 m past the Port Isaac and up the hill. The place allows for a great view of the village. The place can be rented from Home Away.

Doydens Castle—
The castle had become a romantic spot of show ever since Mrs. Tishell declared her love for Doc Martin at the end of the fifth series. The castle is among the cliffs of neighboring Port Quin. 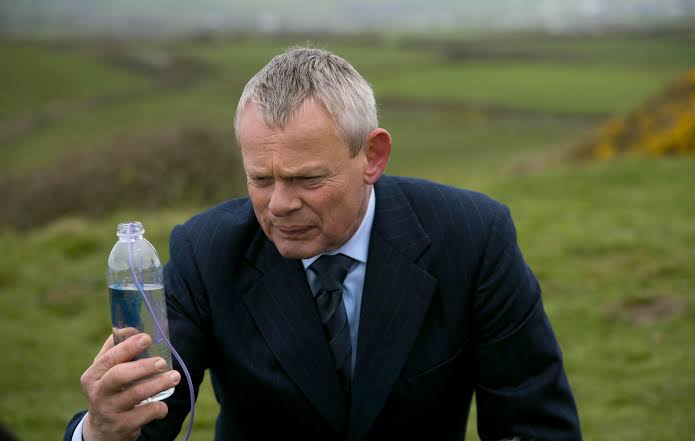 St Nonna’s Church—
Doc Martin tied the knot at this place with Louise. The 12th century church is also known as the Cathedral of the Moor. It sits beside the Altarnun village.

Port Isaac—
To the fans of Doc Martin, this place is known as Port Wenn, that is the home of Doc Martin. The Liberal Club stands in as a village shop while the Golden Lion Pub is where Doc Martin enjoys a pint. The only interior set filmed in Port Isaac is at Buttermilk Confections which doubles as Mrs Tishall’s Chemist Shop.

League of Legends Season 10Revealed: What is coming?