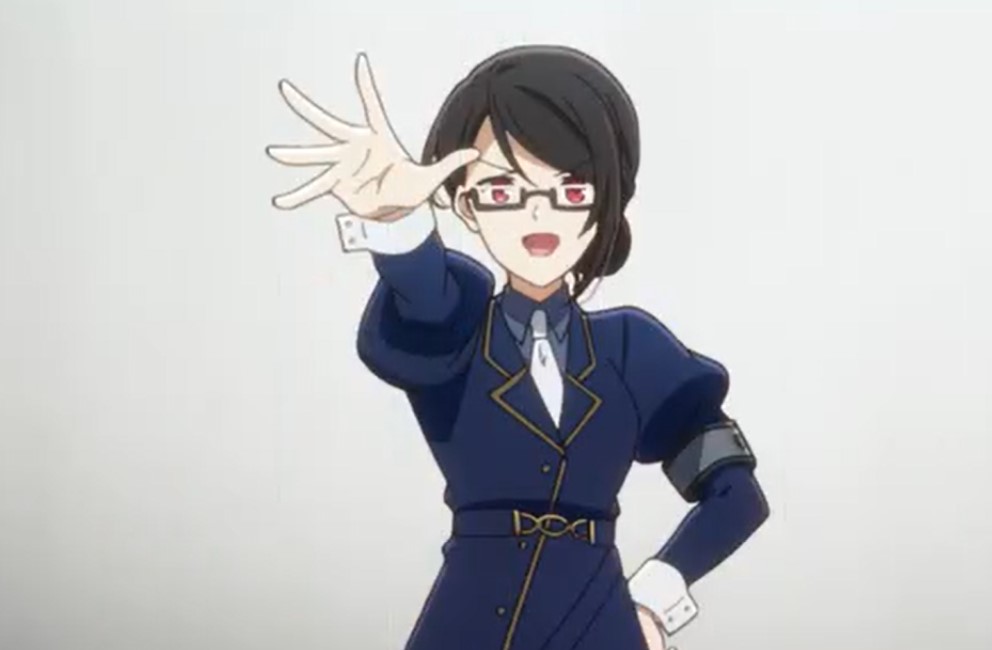 Alice is remembering how he saved Iska from the vortex when they were saving captain Mismis. Rin shows up in front of her and calls her by her name, Alice out of blue said that she is not thinking about Iska. Alice knows that all the time Rin always finds her thinking about Iska. Rin just listened to Alice who is just stuttering and she told her that if she is interested in a swordsman she must arrange a battle with just the two of them.

Rin said that they have already met Iska three times in the Neutral City and they can just keep on visiting the city. Alice gets so excited that she can’t wait to meet with Iska again and Rin is glad that she will see what happens between the two. Mismis apologizes for being captured by Shanorotte, the spy. Iska told her she has apologized enough and Jhin said it was not good for her to be captured since she almost died inside the vortex.

Our Last Crusade or the Rise of a New World Episode 7 will be released on Wednesday, 18 November 2020, at 11:30 PM JST. The new episode of this Anime will be released every Wednesday. Watch out for the spoilers of the next episode when you proceed if you are not interested you can skip them. Watch this Anime officially on AnimeLab. Take a look at the following development below. 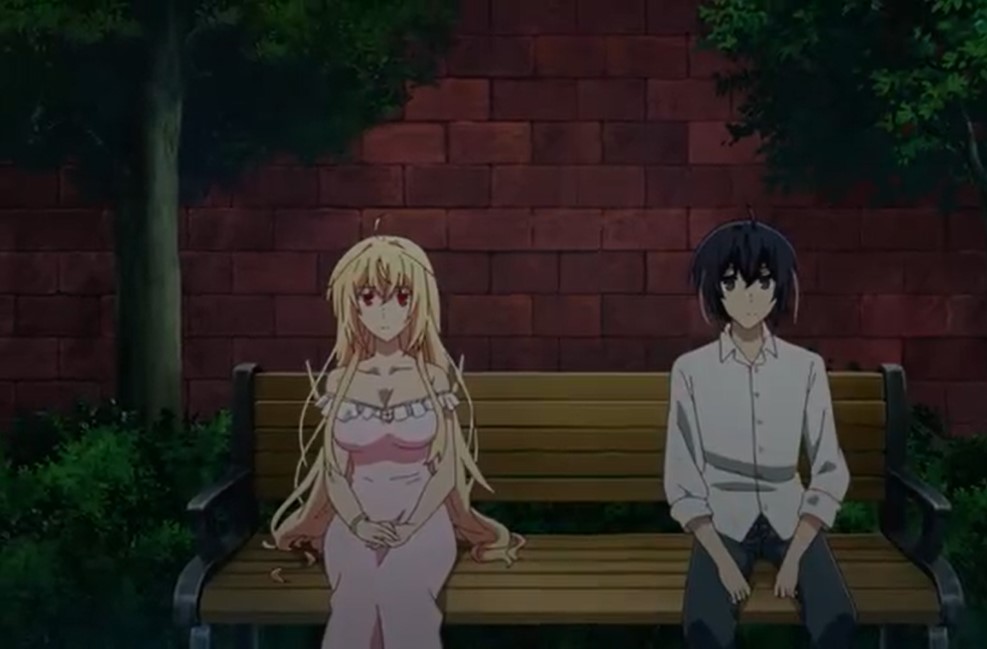 Riya said that people use crest as the passport to enter there and people without it are taken as spies from the Empire. She told them that there is a way for people from the Empire to infiltrate Sovereignty. Riya told them that they will find it out in 3 days when they have finished the prep work for the op. Meanwhile, Alice and Rin spent 3 days looking for Iska but they can find him. Alice is worried about why he is not showing up since she usually met with him around the city.

Later Alice finds a guy sitting on a bench and she asks him if he can share sitting with him. When he replies to her she finds that it is Iska and she complains that she has been looking for him. Iska asks why and she just shy away they both started to look at each other while looking away. Iska asks her to sit near him and she said they are enemies and if Rin sees them sitting together she will get scolded. They both sit together and wanted to share their secrets but Rin shows up.

Rin gave them drinks and Iska falls asleep, Rin apologizes to Alice and said that she has spike Iska’s drink with sleeping pills. Alice smile looking away thinking that she will get more time to see Iska since he is a slumber. She looks back at Rin pretending as if Rin has caused her trouble. Mismis shows up and Alice put on a real act that they are taking Iska into their custody. Later Riya reports to the Emperor that Isaka the successor of Black Steel has been kidnaped by the Ice Calamity Witch.

We call it a day by giving you all details above. For more about this Anime, we will be back again next week on Wednesday with new updates.