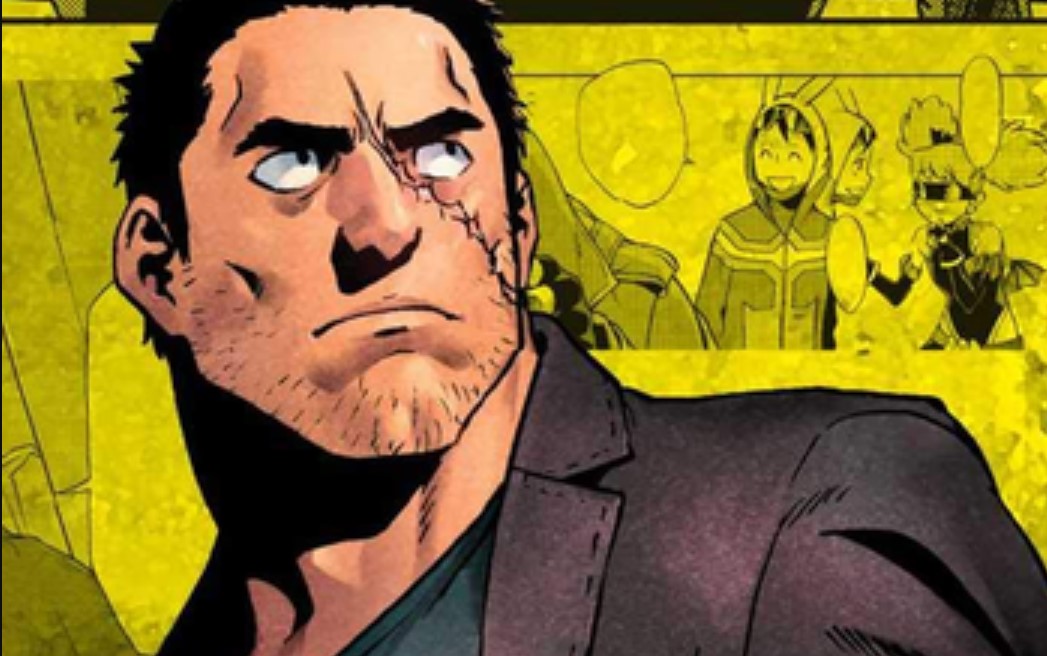 The match commentator announces keeps on talking about how their underground battle has changed into a no-holds-barred battle royal. Meanwhile, Tiger Bunny is in combat with the entire arena: fighters, audience, and staff. Earlier she brought trouble to herself by saying everyone who is interested in fighting must get inside the cage.  The fighter gets inside the cage in numbers with everyone who is there. She single-handedly started to whoop their butt and the noise reaching the Ripper and the Rapper who was talking.

My Hero Academia Vigilantes Chapter 90 will be released on Friday, 27 November 2020. You will keep on getting new chapters of Vigilantes twice a month. Let’s see what the latest updates of this Manga have to offer for us below. 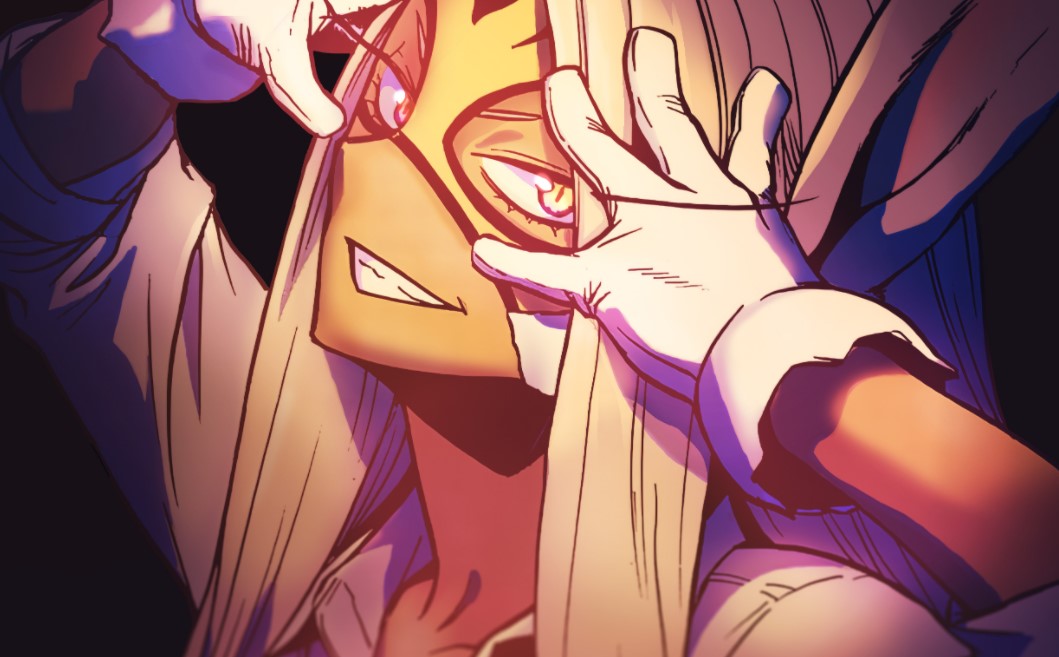 The Ripper notice that the staff members are protecting themselves and the gas covering the arena causes the Quirks of all those who breathe it to lose their control. The gas sucks the Quirk of those who are not wearing the mask to protect themselves. The Ripper, The Rapper, and Tiger Bunny manage to protect themself and escape out of the cage. The Ripper suddenly notices a black mist starting to surround people inside the arena. It began to suck their Quirks from each person and Tiger Bunny was also targeted.

Before she got caught by the dark mist The Ripper uses his Quirk and jumps while taking her away from danger. The mist starts chasing them. They decide to use people around them to hide their blindspot and The Ripper reveals his true identity to The Rapper and Tiger Bunny. He said that he is a High-Speed Hero: O’Clock, and asks them to help civilians who are in danger. He recognizes Tiger Bunny’s uniform and told her that he will talk with people from her school.

Tiger Bunny said that they must keep the matter a secret between them and she asks how she can help. The Rapper and Tiger Bunny start to argue which is reliable between “Kick Power” or “Punch Power”  in a fighter. O’Clock said that their plan is to focus on how they escape the underground arena. The Rapper and Tiger Bunny are bored because  O’Clock isn’t listening to them. They help him when he mocks them that they are scared. Meanwhile, the two strange voices recognize O’Clock and his Quirk, Overclock and decide that they have to get it.

You can read My Hero Academia Vigilantes Chapters available online as soon as they are released on VIZ Media and Shueisha’s Manga plus official platforms. Raw scans for new chapters are released 2-3 days before their respective chapters are released. To support the Manga creators and publishers, we advise you to read the digital copies from their official websites and apps.