A Kiss Before Christmas is a Hallmark family comedy movie directed by Jeff Beesley. The movie is about the protagonist of Ethan Holt, a real estate development executive who is dissatisfied with the direction of his professional life.

He thinks he could have accomplished much more if he had been a little more vicious and self-centered. Around the Christmas season, Ethan makes a wish regarding it and then unexpectedly learns that he is now the CEO of his own business. Locations where A Kiss Before Christmas was filmed

The majority of “A Kiss Before Christmas” was shot in Winnipeg, Canada’s Manitoba province. The capital of Manitoba, The ‘Peg, competes favorably with larger cities in Canada as a thriving hub of music, dancing, and the arts. It is the abode of the renowned Royal Winnipeg Ballet, the Winnipeg Philharmonic Choir, and the Winnipeg Folk Festival. According to the sources, the shots were filmed on 21st October 2022. Let’s take a closer look at some specific filming sites now.

According to the production team, Winnipeg, Manitoba, is the filming location for “A Kiss Before Christmas,”. Outside the RBC Convention Centre, which is located at 375 York Avenue, the cast and crew were seen filming. According to sources, a few scenes were also shot in Winnipeg’s Exchange District and the group transformed some areas of the city into seasonal settings using lights, Christmas decorations, and fake snow. 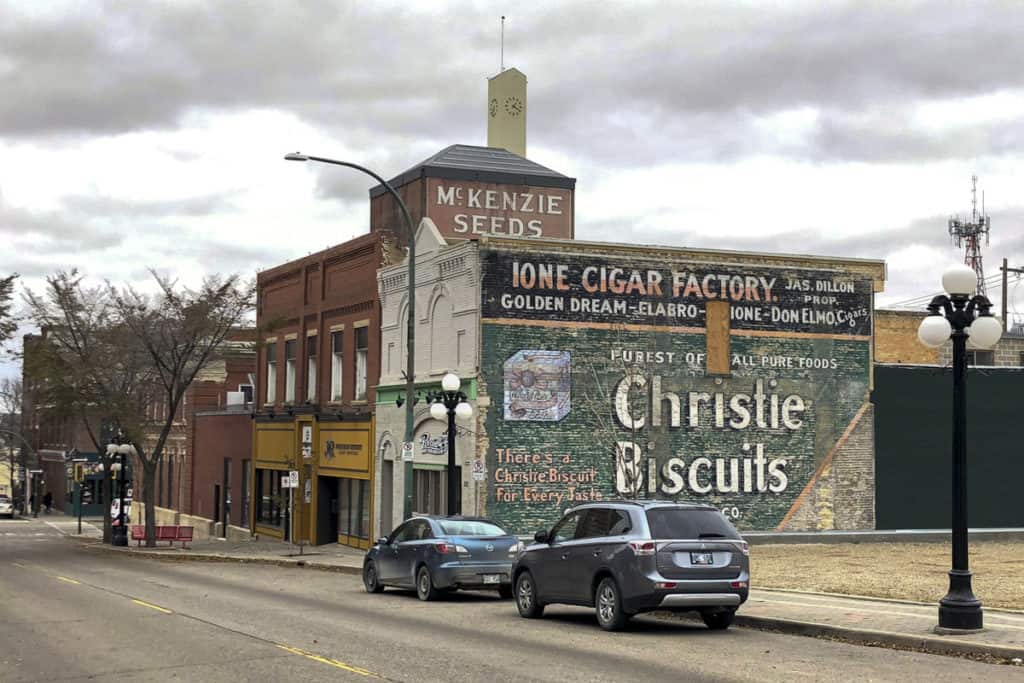 Location shooting for A Kiss Before Christmas took place in Richmond, Virginia. Culture, nature, delicious food, and more can be found in Richmond. There are several things to do in Richmond, Virginia, like eating at James Beard Award-winning establishments, going white water rafting on the magnificent James River, touring world-class museums, and taking in amazing ethnic festivals. Hundley Carriages provided the horse-drawn carriage, while the Richmond Ballet furnished the ballet dancers. Worcester, Massachusetts, was the location for the carriage ride in the movie. Worchester’s other name is “City of the Seven Hills” due to the remarkable fact that its undulating valleys include twelve colleges and numerous lovely parks. The Woo, a frequently neglected jewel with a lot to offer in terms of history, art, and outdoor activities, offers the ideal blend of all three.

The cast of A Kiss Before Christmas

James Thomas Denton Jr., born on January 20, 1963, played as Ethan, is an American actor and musician. He is most recognized for his roles as Dr. Sam Radford on the Hallmark Channel’s comedy-drama series Good Witch and Mike Delfino on the ABC comedy-drama series Desperate Housewives (2004–2012). A Kiss Before Christmas full cast