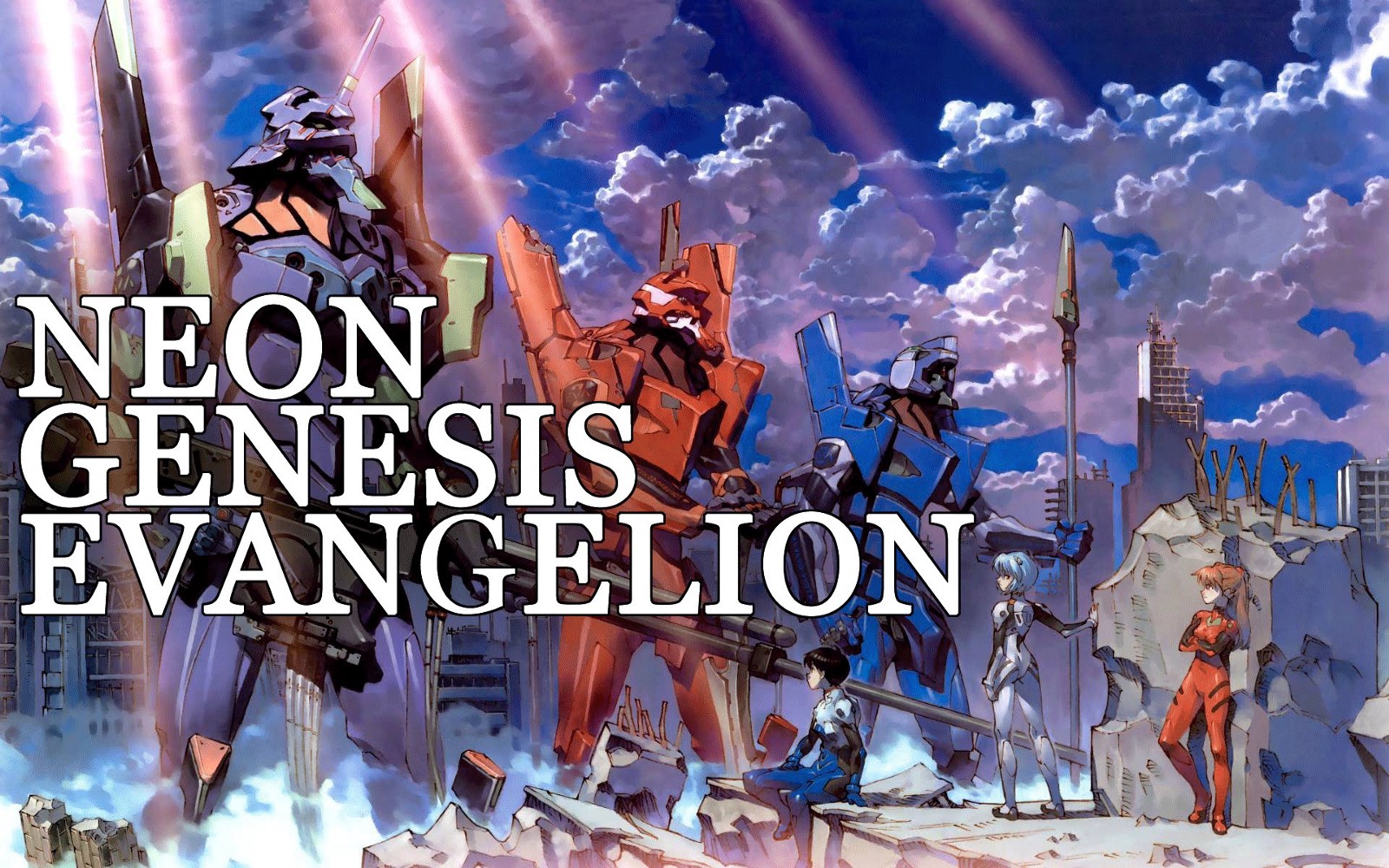 Anime fans all around the world are starting to gain on to Netflix shows, although it still misses a critical category that is Anime. As a movement to attract anime fans more, Streaming giant announced new anime in their collection. The latest acquisition is of well renowned classic anime ‘Evangelion.’

Netflix has officially confirmed that Evangelion anime will now be available on their platform. This exciting news was announced in the Anime Lineup Presentation event. Netflix announced the acquisition of streaming rights of:-

However, the company didn’t reveal whether or not the original English dub from the ADV Films will be included in this whole process. Netflix has been operating overtime to gain an advantage in Anime streaming rights. Discussion over original series like Violet Evergarden and the upcoming fighting anime Baki, Netflix has been actively going after Funimation’s, Crunchyroll’s and others market share. Armed with comically over-sized bags of cash, the company has been able to secure the rights to create a live-action remake of Cowboy Bebop