Well, ever since the end of Demon Slayer season 1, fans have been looking forward to the continuation. While the anime fans wanted to know how exactly Tanjiro and co. will take on this Lower moon demon that got a powerup by getting more of Muzan’s blood. There was something else going on with our manga readers – they exactly knew what’s gonna happen, and they were looking forward to the brilliant animation of the same. Until early 2020, when studio Ufotable announced, Demon Slayer Season 2 will actually be a movie that will cover up the “Mugen Train” arc. The movie is canon and it will cover up the events after the first season of Kimetsu no Yaiba anime. 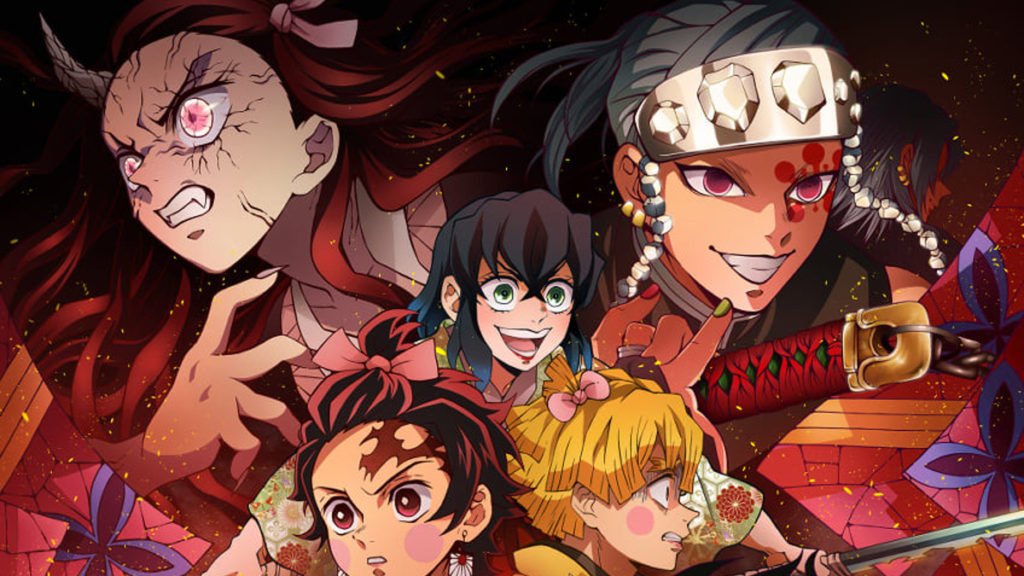 Due to the ongoing coronavirus pandemic, the update for the Demon Slayer movie kept getting pushed. However, at last, the movie got out on October 16 in Japan. Everyone was excited about the movie, but up to some extent because we all knew – during times of COVID, the movie won’t get as much support from fans. However, the output was completely different and unbelievable. The Demon Slayer movie has made 100 Million USD in over 10 days, that too only in Japan. This is an unbelievable event, not only the studio but the authorities didn’t expect the movie to do this well during the times of an international pandemic.

How can it potentially become a movie that is going to be the highest-grossing movie of all time, shouldn’t be a question anymore. With the stats, we have with us. It is clearly visible – how this movie will become the number one anime movie of all time. This isn’t just great news for Demon Slayer fans but other anime fans as well. Looking at how vast the anime community is becoming and how people are coming out to show support to their favorite anime releases despite the ongoing crisis. It is clear how this movie will get support in other countries. Moreover, one thing I didn’t mention was the release of this movie in western countries. The earnings of this movie will be double in no time. Hence, making it, i.e, Demon Slayer Mugen Train the Highest Grossing Anime Movie of all time, surpassing titles like Your Name and Spirited Away.

View all of Shubham Sharma's posts.