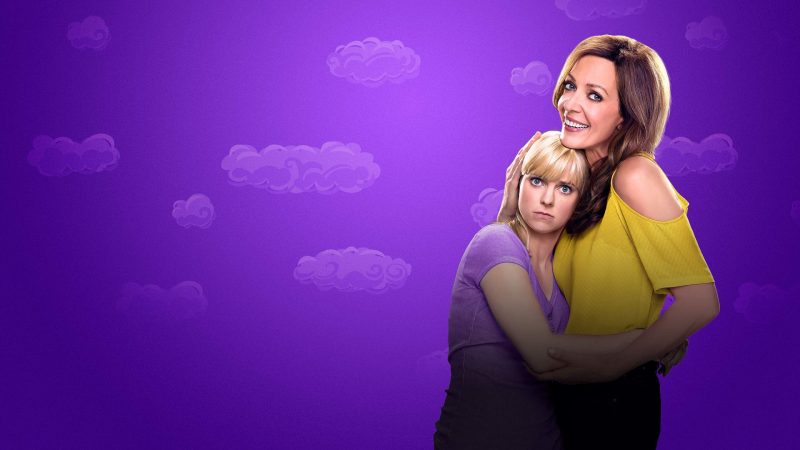 The upcoming episode of Mom Season 7 Episode 9 is titled, ‘Tuna Florentine and a Clean Handoff’. It airs on CBS and it can be watched online on CBS All Access once it has streamed on TV. You can catch the previous episode on CBS.com. It was titled ‘Hot Butter and Toxic Narcissism’.

Here are a few important details on the ninth episode:

The plot of the ninth episode deals with Christy and the ladies rallying around Tammy when she has trouble adjusting to early release from parole. Meanwhile, Bonnie is disappointed when her perfect birthday gift for Adam gets a lukewarm response.

The main cast of the show includes:

The official synopsis of the show defines Mom to be based upon a newly sober single mom. She tries to pull her life together in Napa Valley in the multi-cam sitcom. The seventh season of Mom began on September 26, 2019, on CBS in the United States. The show has been associated with major names in the industry such as Chuck Lorre. It is produced by Chuck Lorre Productions and Warner Bros. Television. Another series creator is Eddie Gorodetsky, while Gemma Baker serving as executive producers.