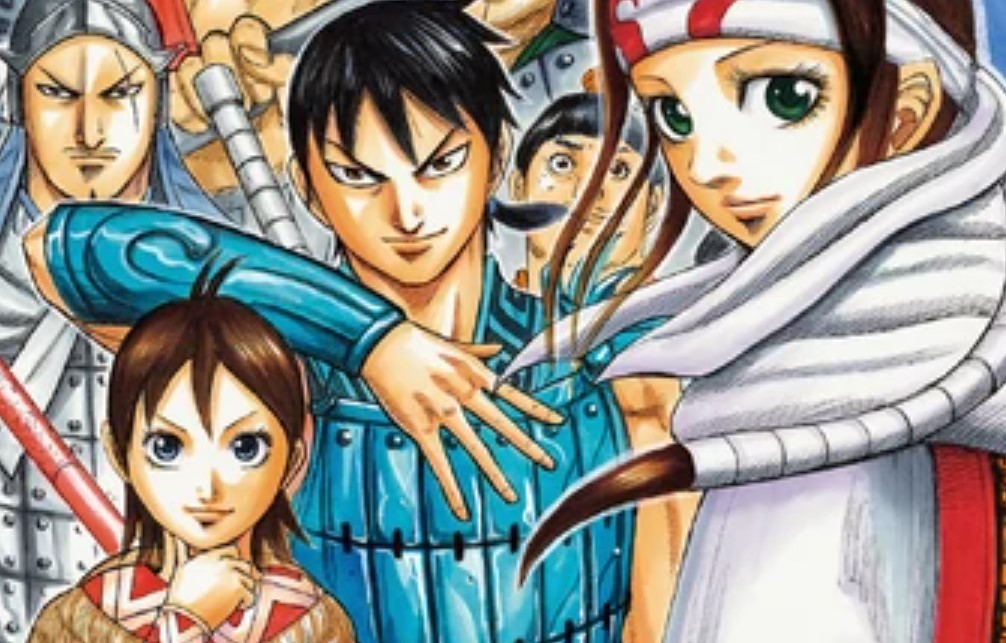 From the latest chapter of this manga, the fierce battle between Qin and Zhao at the border rises at its peak. The Gaku-Ka army and the Gyoku Hou army gets in between Qin and Zhao. Zhao is also surprised by the Gaku-Ka army’s revolution and a man from Moubu’s army is there. Vice general Aisen is taking off the head of the enemies while advancing forward. Zhao and the Hi-Shin unit decided to retreat. Ri Shin said that they are struggling because o the hole left by Shousha.

The Hi-Shin has gathered trying to find a solution to their problem since they have retreated. They need help from a strong leader and they think it is Kyoukai. Garo realizes that Kyokai has been a burden ever since she saved Shin on the Shukai plains. Shin met with Kyoukai and they talk about the war and he left her alone to rest. She then had a bad dream about the battle. Let’s find out below how the battle continues with some army that has retreated.

Kingdom Chapter 664 will be released on Sunday, 13 December 2020. This Manga releases a new chapter every Saturday or Sunday if it gets delayed. The last chapter of the Kingdom was delayed it may happen to the next one. Let’s find out more about Kingdom below. 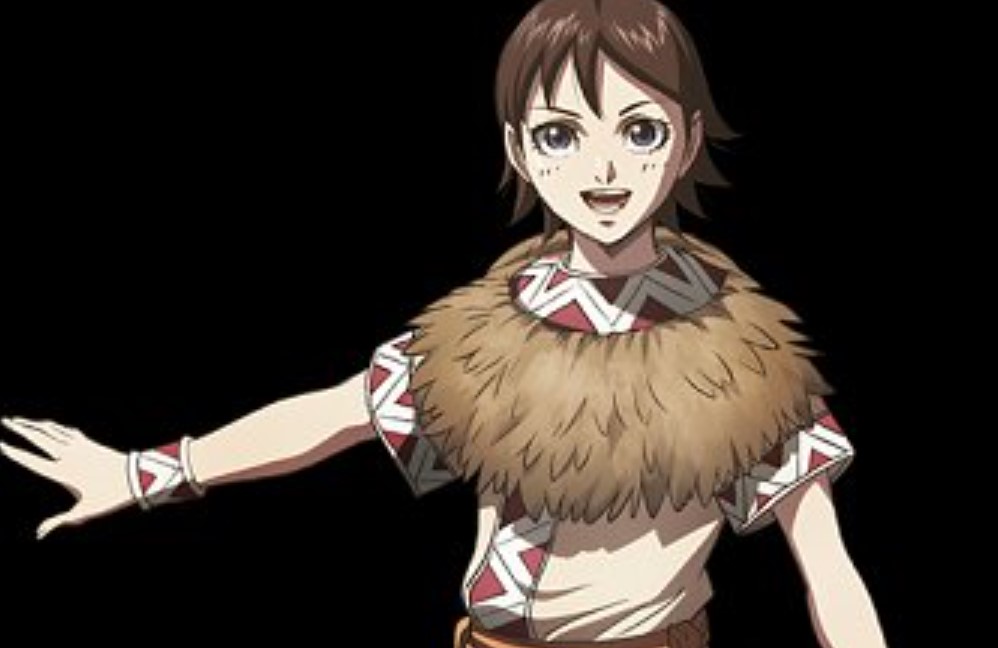 At the battlefield, the commander of the Gakuka Army has ordered the fourth unit to move aside and kill their enemies. The armies continue to take out each head and the forest becomes full of dead bodies. Gi Kou is heading to the HQ with the information on an allied army that he noticed during the battle. At the Hi Shin Unit HQ, they discovered that Gyoku Hou is already moving out of the Sanshin forest. The Gaku-ka is not falling behind.

Shin is surprised since he knows that the commander was in bed and she couldn’t move. Gikou reveals everything that has happened during the battle which shocks Shin and others. Gikou said that everyone said that they have heard a voice saying To-n Tan- Tan. Shin concludes that it is Kyoukai. The Hi Shin struggle again and they are being overpowered during the battle and Karyo Ten notice it at mobile HQ. She also realizes how the enemy has noticed their weakness and lure them to the woods where they have an advantage.

At the woods, the soldiers heard the To-n Tan- Tan. They realize that it is Kyoukai and she started slaying the enemies while sending them flying. The enemies are surprised that she is single-handedly whooping them out. She yells that she won’t let anyone escape later they notice that it is someone else who he dressing like Kyoukai. It has been revealed that it is Kuku who said they must hurry up and take her to her junior Kyoukai.

You can get access to Kingdom manga available on Weekly Young Magazine, so you can support the creator by buying the magazine. We highly advise you to support the official release as it supports the creators.