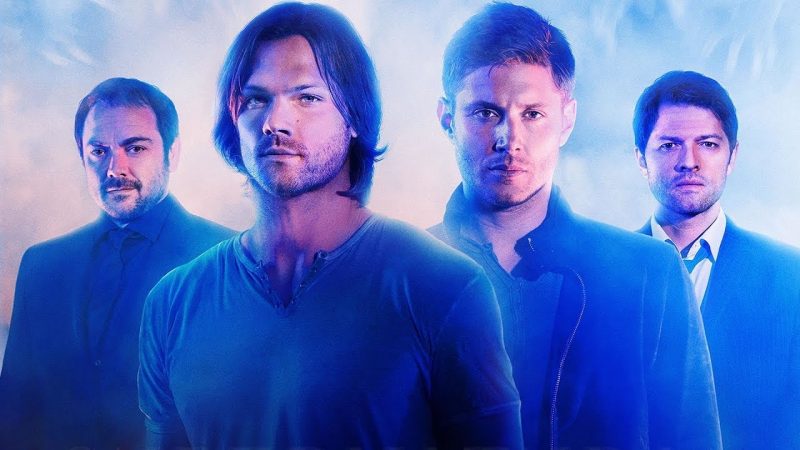 Tonight’s episode of Supernatural Season 15 is titled ‘Our Father, Who Aren’t in Heaven’. The plot of this episode deals with Sam, Dean and Castiel’s search for a way to defeat Chuck leads them to unexpected places and toward unlikely allies. No matter what happens, the boys will give their best shot in taking down Chuck.

‘Our Father, Who Aren’t in Heaven’ is out tonight, i.e, Thursday, December 12, 2019, on The CW, US. The episode that deals with Sam, Dean and Castiel’s efforts to defeat chuck is out at 8:00 pm. It is 45 minutes long. The previous episode was titled, ‘Last Call’ and it aired on Thursday, December 05, 2019. The Tv show Supernatural belongs to drama, action, adventure, and horror. It is created by Eric Kripke.

Supernatural Season 15 Episode 8: ‘Our Father, Who Aren’t in Heaven’: Streaming

In the previous episode, the connection was established between Sam and God (aka Chuck). As the show is inching closer towards its end, we will see unexpected allies form. Supernatural airs on The CW Network in the US, you may be able to catch the episode on The CW App once it has finished airing on TV. You can watch the episode on Amazon Prime and VUDU too.

Supernatural is the tale of Winchester brothers as they crisscross the lonely and mysterious back roads of the country in their ’67 Chevy Impala. The boys hunt down every evil supernatural force they see along the way.