Love Season 4: Will Netflix Give A Green Light To This Series For A Comeback With The Fourth Season

For all the fans of the Netflix series ‘Love,’ we have some not very loving news for you all that will disappoint you and make you unhappy as we would like to share with you that Netflix has officially canceled the 4th season of Love even after receiving such a mind-blowing response for all the three response which has released till now and this is the final decision of Netflix.

This series is executively produced by Judd Apatow, Paul Rust, Lesley Arfin, Brent Forrester, Dean Holland, Dave King, and Ali Rushfield in association with Apatow Productions, Don’t Ask Arfin, Rust’s Western Shed, and Legendary Television. They all are not again coming back again for the 4th season of Love due to some unknown reasons they haven’t revealed yet. 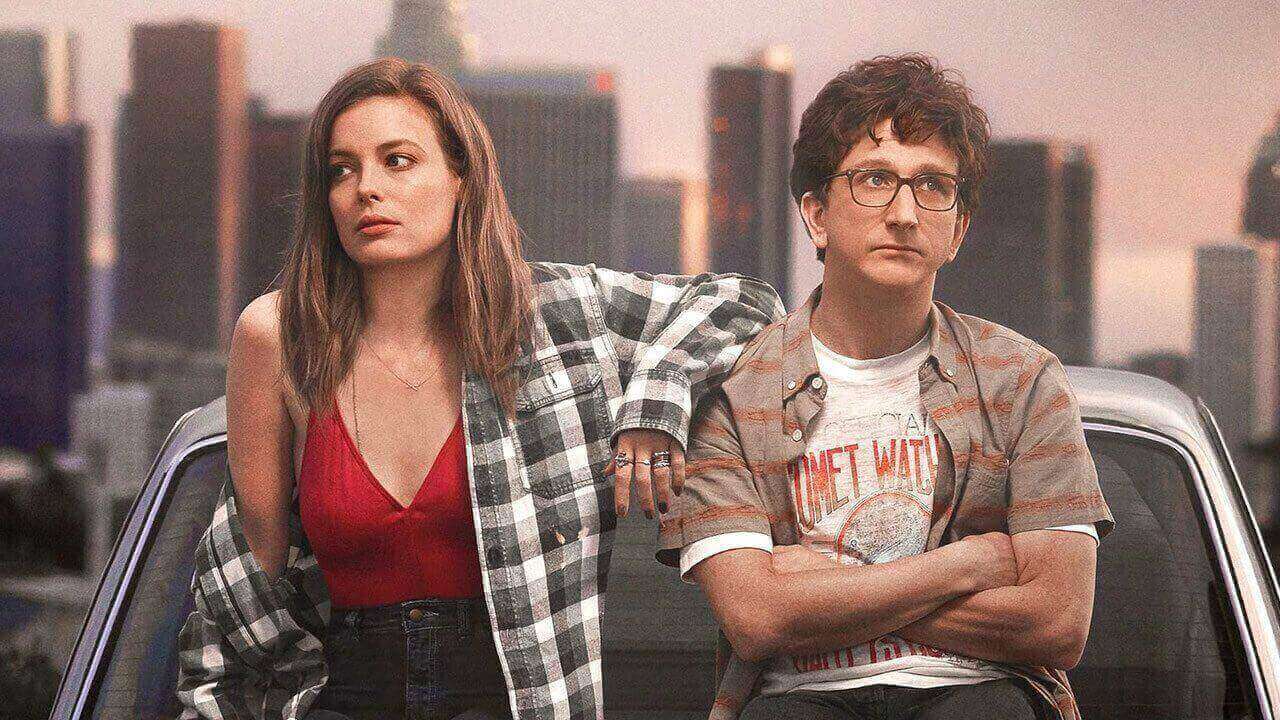 We can’t share any update for the trailer, cast, or for the Love 4th season as there will be no new season, which we have already conveyed to you all. In a recent interview, the lead cast Gillian Jacobs when was asked about this series. She lied that she has no idea about the fourth season as the creators have not contacted them after the third season that was released in 2018.

If you are a fan of this romantic comedy series, you have no other option than to be disappointed. We would also like to advise all the fans to once again request the creators on different social media platforms after reading this article as they might accept your request. Although the possibility is very less, still, there is some possibility.

ALSO READ: OUR LAST CRUSADE OR THE RISE OF A NEW WORLD EPISODE 11 update AND PREVIEW 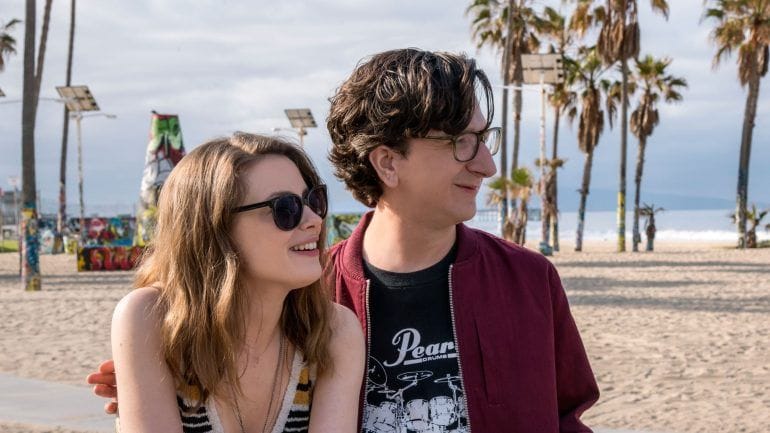 In the lead roles, this romantic comedy series has Gillian Jacobs as Mickey Dobbs, Paul Rust as Gus Cruikshank, Chris Witaske as Chris Czajkowski, Claudia O’Doherty as Bertie Bauer, and Mike Mitchell as Randy Monahan. In the lead roles, Gillian Jacobs and Paul Rust has done the best job, and they both become the limelight of this series and one of the major reasons for the success of this series.

As we recently shared with you all that the third season released in March 2018 was the last and the final season is the 4th season of love, many fans were heartbroken. They were not expecting this from Netflix at any cost, but this decision of Netflix has left all the fans of this series, including us, badly surprised or we can it was not a surprise but a bomb which they have blasted very badly.

If more updates regarding Love Season 4 is made, we will update that here.

Designated Survivor Season 4: Cancelled By Netflix Due To Complications With The Actor’s Contracts