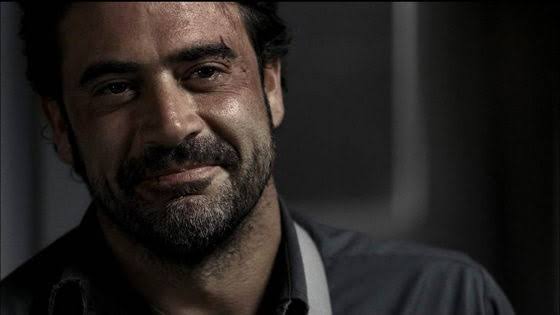 Who remembers Sam and Dean’s father? I hope all of you do, as he was a heroic personality as he died saving Dean. For those who do not know, Sam and Dean’s father John Winchester was played by actor Jeffery Dean Morgan. The actor did the role for the first two seasons, but he sacrificed his life to save his son Dean. It was a moment when all the fathers must have felt proud of the character, and it has been twelve seasons since this happened. 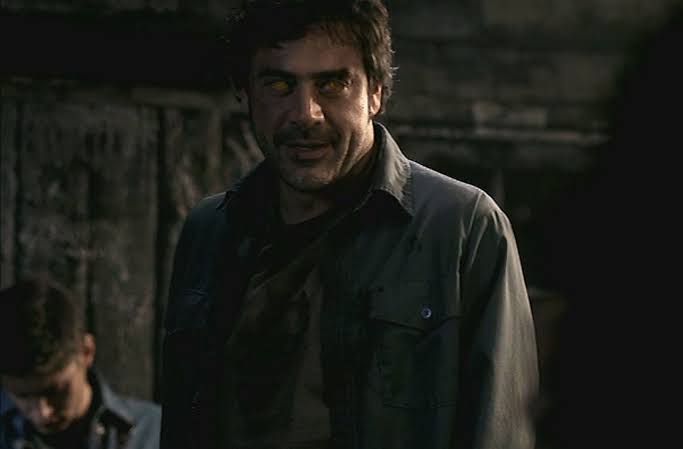 However, we saw that there were situations when Morgan’s voice was needed as John Winchester, but he never got to play the role after the second season. Nonetheless, he is going to get the opportunity to play a role in one of the oldest running fiction shows. Morgan might have never expected that the show would run for 14 seasons when he would be playing the role for initial two seasons.

Nevertheless, we are going to see a 300-episode special where Morgan will again reprise his role. Executive producer Andrew Dabb said, “We’re incredibly excited to have Jeffrey back for this milestone episode, and think fans will love what we have planned for his character…and a few other surprise guest stars.”