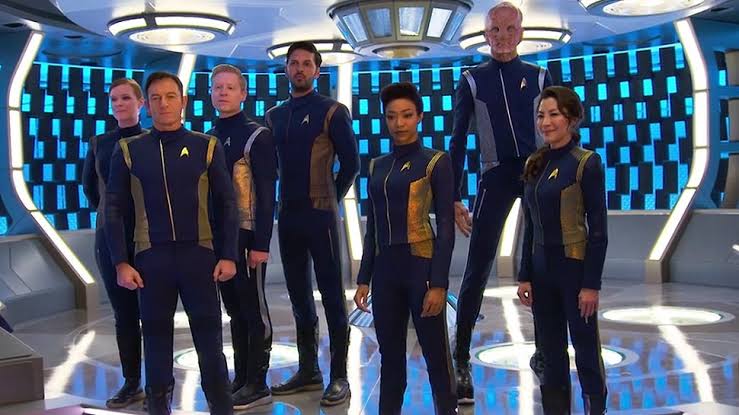 CBS All Access is getting another massive production in the queue as it is all set to bring out Star Trek: Discovery season 2. Although the first season received mixed reviews, the show has been given another chance. As we know that the first season was not that bad, but it happens with shows like these as it has to cope up with the parent show’s expectations. Star Trek is a popular franchise, and it has a huge fan following, so it was self-evident that the show will be seen through the spectacles of Star Trek movies.

Moreover, the showrunners have worked on the second season quite hard as they have also seen the criticism, or we can call that it did not match the expectations of viewers. However, the first season was not disappointing, as it surely got breathtaking visual effects. But this time the show will be seen improved a lot, and you can feel it from the trailer itself. Take a look at it below!

Apart from the trailer, we have a new poster of the show; it also looks promising. 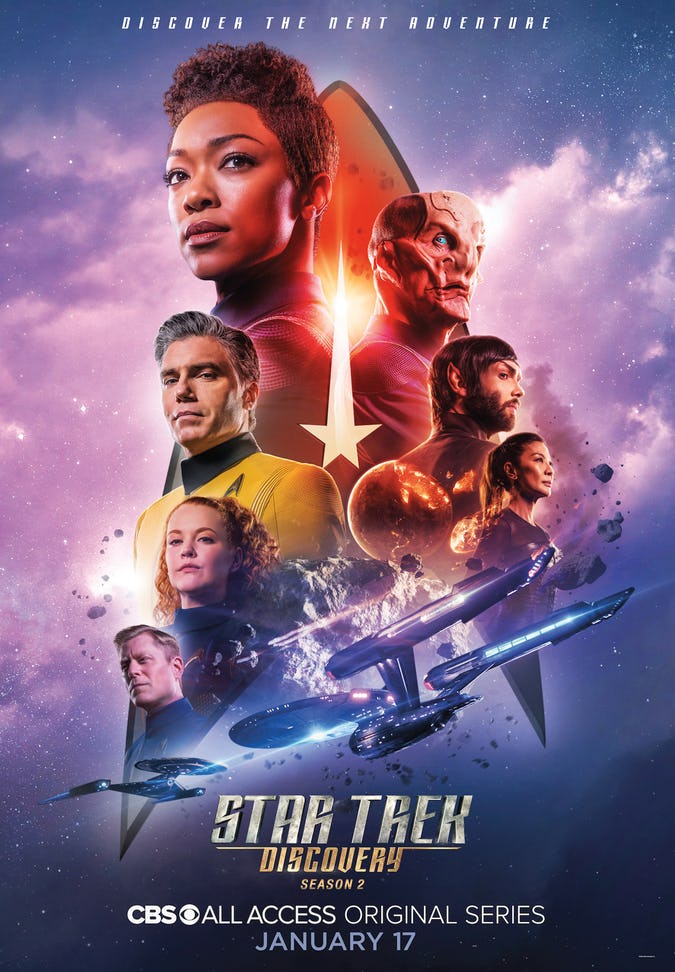 Everything aside, I am looking forward to the second season as it would be interesting to see what the show has to offer for Star Trek fans as last season could not give fans what they wanted. The second season is set to premiere on 17 January 2019.