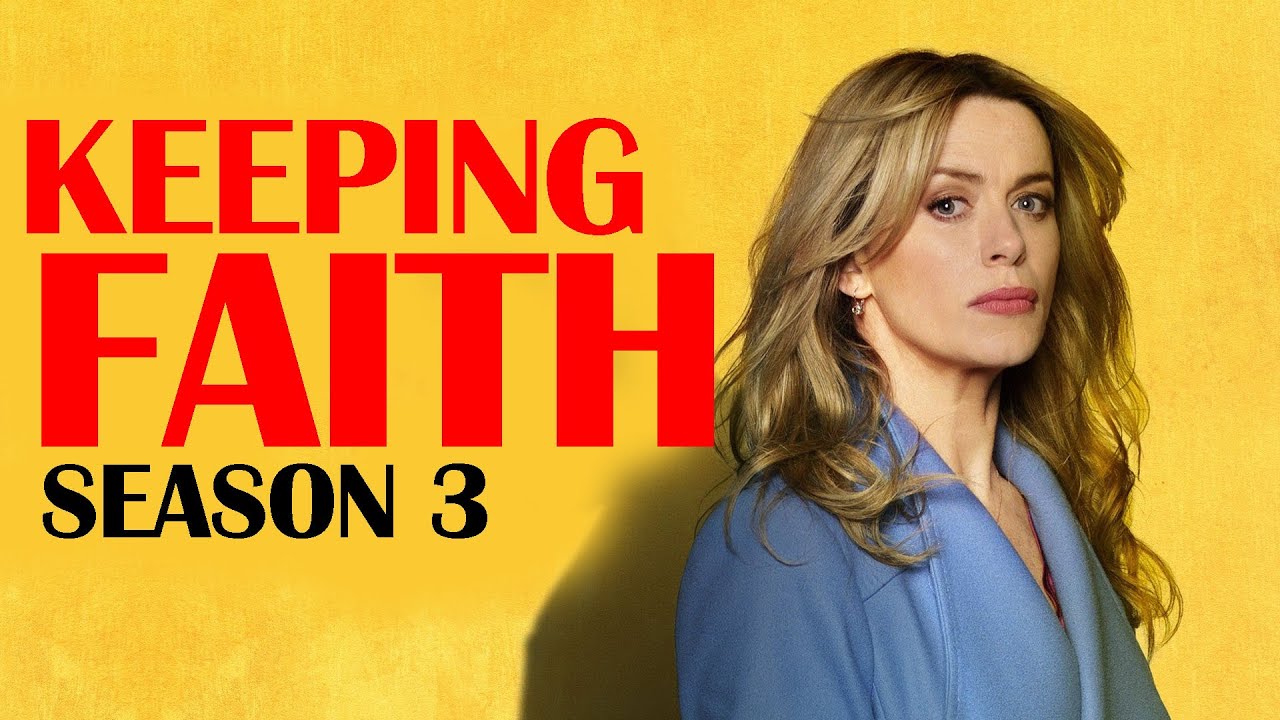 Keeping Faith, if you have heard the name of this series or are a fan of this series, then we would like to inform you that this article is specially written for you by our expert writers and we have collected each and every detail about the third season of this series which you should know. BBC has renewed this series for the third season after receiving great response from the previous seasons, and the new season is expected to release anytime at the end of 2021 or in early 2022.

The third season of Keeping faith will have Eve Myles as Faith Howells, Eiry Thomas as DI, Demi Letherby as Alys Howells, Hannah Daniel as Cerys Jones, Aneirin Hughes as Tom Howells, Lacey Jones as Megan Howells, Bradley Freegard as Evan Howells, Betsan Llwyd/Suzanne Packer as Delyth Lloyd, and Oscar & Harry Unsworth as Rhodri Howells in the lead roles and they are the lead actors from the first two seasons only and test it is guaranteed that they will be again seen in the third season.

Also Read: Will Amazon Prime And BBC Renew ‘Good Omens’ For A Second Season Or Not? 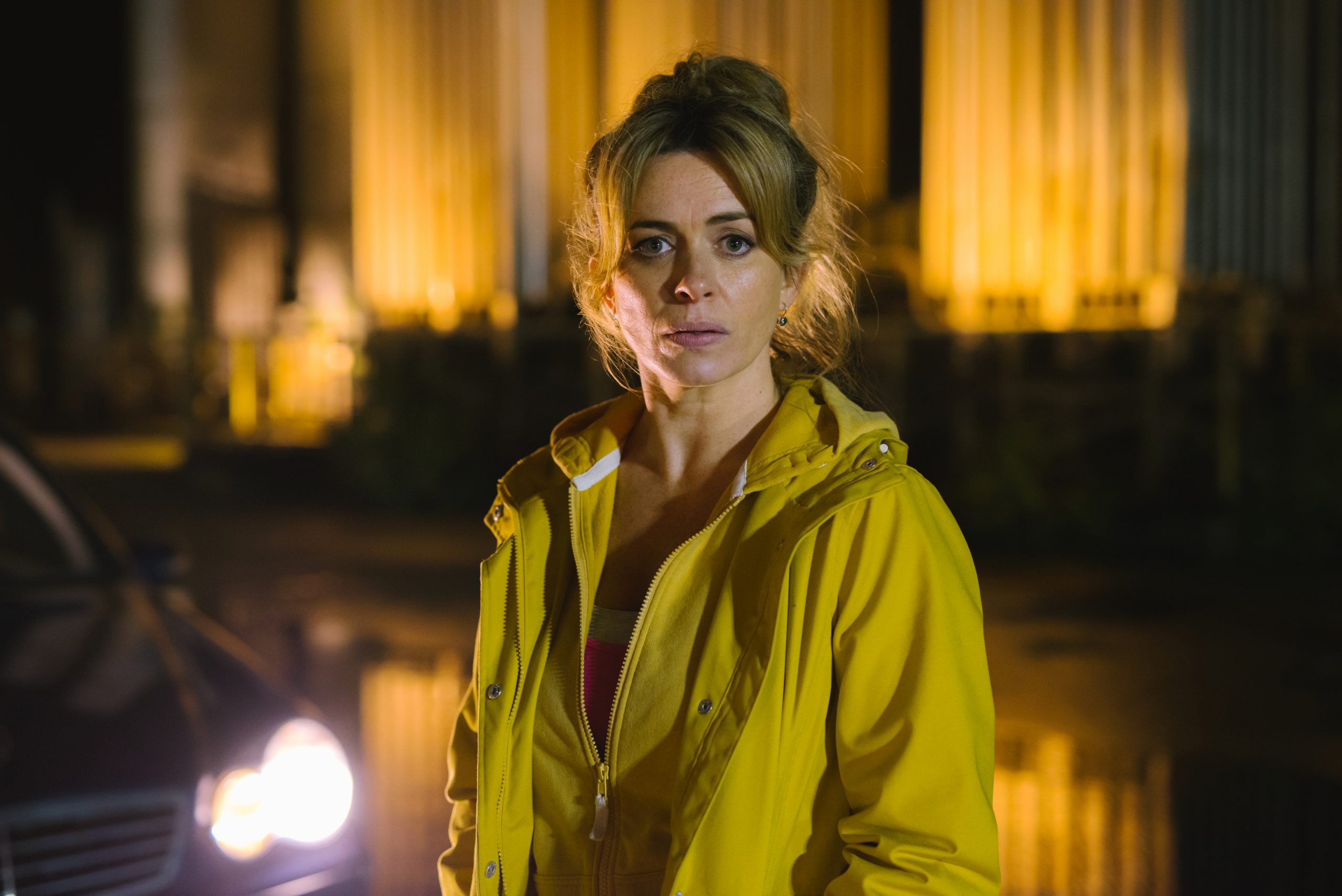 Steffan Rhodri as Judge Gwyn Daniels, Catherine Ayers as Lisa Connors, Angeline Ball/Anastasia Hille as Gael Reardon, Mark Lewis Jones as Steve Baldini, Matthew Gravelle as Constable Terry Price, Martha Bright as Angie Baldini, Alex Harries as Arthur Davies, Mali Harries as Bethan Price, and Rhian Morgan as Marion Howells will again return to perform their recurring roles in the third season and honestly saying the recurring cast title given to them is of no use as they are also the lead and very important cast of this series.

The other actors and actresses who were part of this series season 1 and season 2 includes Richard Elfyn as DCI Huw Parry, Lowri Palfrey as Erin Glynn, Aimee-Ffion Edwards as Madlen Vaughan, Brochan Evans as Dyfan Vaughan, Rhashan Stone as DI Laurence Breeze, Rhian Blythe as Anya Flye, Richard Lynch as Hayden Swancott QC, and Francesca Dimech as Mrs. Kriprinski and there is a big possibility that they all will also make a comeback in the third season although it is not officially confirmed yet. 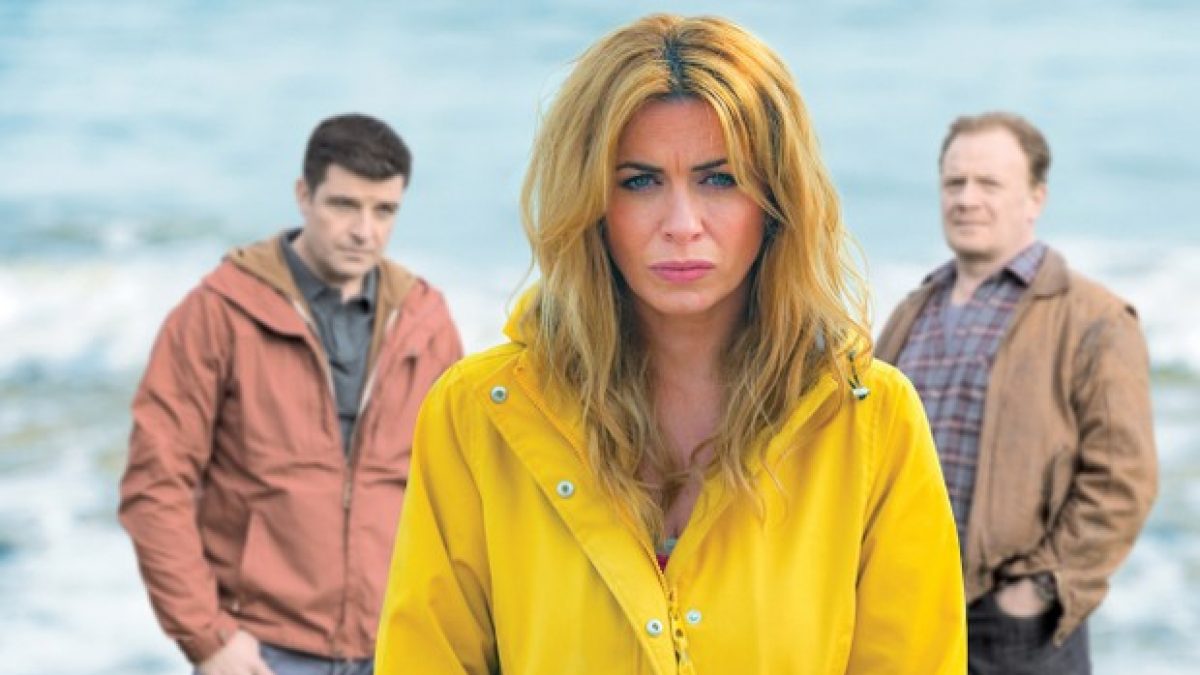 This mind-blowing thriller series Keeping Faith is created by Matthew Hall and is directed by Pip BroughtonAndy Newbery. It is executively produced by Adrian Bate, Maggie Russell, and Shane Murphy. Nora Ostler and Pip Broughton have produced this series in partnership with Vox Pictures, Soundworks, and About Premium Content. The cinematography work is managed by Steve Lawes, Rory Taylor, and Bjorn Bratberg and the complete shooting of both the seasons has taken place in Carmarthen, Laugharne, Swansea, and Vale of Glamorgan.

These were some of the major details about the Keeping faith 3rd season and we hope you must have got all your doubts cleared about the third season of this thriller series and also we would like to inform you all that as soon as we get more updates about season 3 of this series we will share it on our site. Mainly the official update and the official trailer are the key points which the fans want to know and we will soon update that on our site.