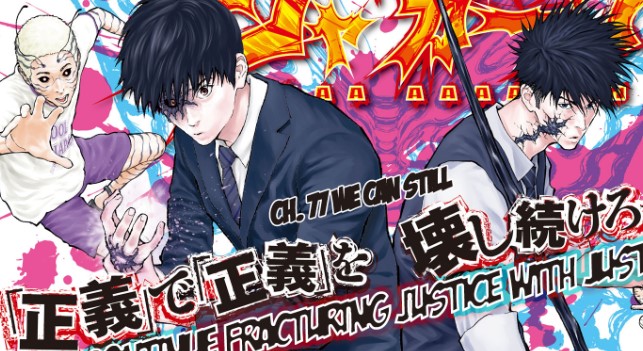 In this post, we are going to talk about Jagaaaaaan Chapter 80 spoilers, and Raw Scans. The Manga released its latest chapter on the 19th of December just a few days ago. So we will be looking at the release schedule of the upcoming chapters and where you can read them as soon as they are released. Later on, we will be talking about the potential spoilers for the upcoming episodes and their Raw Scans updates.

Jagaaaaaan Manga is about Shintarou Jagasaki, a neighborhood police officer who lives with his girlfriend. He works at a job that is slowly killing him with annoyance. As he will marry soon and live the life of a boring nuclear family, a Grimm future for a guy like him with many dreams. When one day, a mysterious monster appeared on the train, he discovers that he can suddenly shoot from his right hand in a similar way to Master Buppanatsu, the local eggplant mascot of his city. This brought more troubles to him as the monster that was loose on the train wasn’t the only one causing troubles. 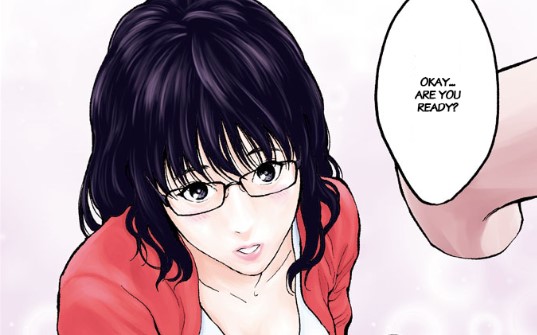 Everyone arrives at the Deader Land for their tour, on the latest chapter of Jagaaaaan. The tour guide told them that it would be the place where they will all be judged and begin their life as newly born demons. They were then assigned with the mission to become excellent demons and accumulate more Deader Points. Everyone then went to enjoy themselves in this amusement and haunted Park.

This Manga usually releases new chapters every 3-4 days, with Chapter 79 released on the 19th of December 2019. For now, it seems as the next chapter will take a while to release as it was announced in Chapter 79 that the next chapter would be released with Issue 14 of the Manga, which could take up to a week. So for updates, you can check their official sites below.

Where To Read Jagaaaaaan Latest Chapters

You can find Jagaaaaaan’s latest Manga chapters from its official platforms like Big Comic Spirits. If you would not mind going for the paid website, which usually carries with them more information about the manga and its releases, you can subscribe to the website and get the latest content as soon as it is out. Raw scans for new chapters are released 2-3 days before their respective chapters are released. To support the Manga creators and publishers, we advise you to read the digital copies from their official websites and apps.