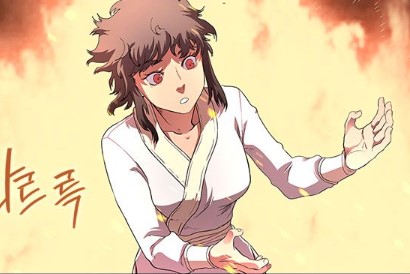 In this post, we are going to talk about Chronicles of Heavenly Demon Chapter 77 update, Raw Scans and Spoilers. The latest chapter of the Manga was released on the 19th of December bringing it to Chapter 76. With this Chapter 77 should be around the corner as it has been a week already since the latest release. So we will take a look at the chapter release schedule for the upcoming chapters and where you can read them as soon as they are released. Later on, we will then focus on the potential spoilers for the upcoming chapters and their Raw Scans updates.

When the successor of the spear master sect and his apprentice Hyuk Woon Seong were framed of learning a forbidden demonic art and executed. The artifact of the spear master sect emitted light and gave Hyuk a new life. He was revived as number 900, a trainee of the demonic cult. He acquired dual identities as the Orthodox sect and Demonic cult and his objectives were to take over the demonic cult and punish those who framed him. 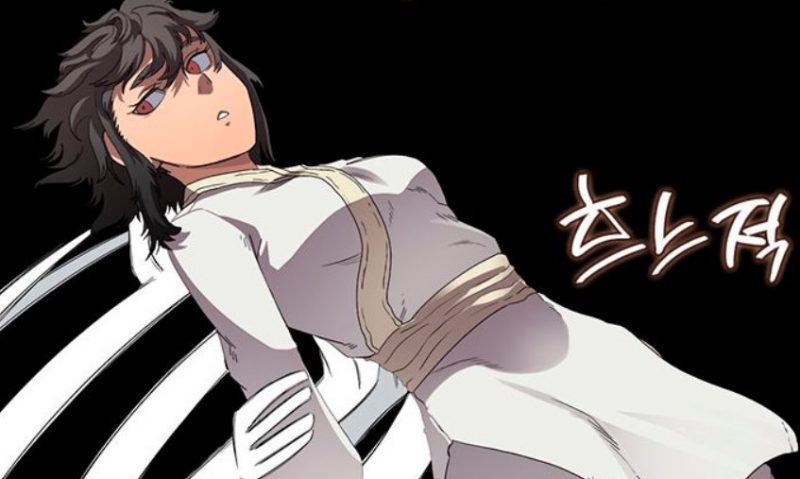 Joo Moon Baek and his minion talk of assassinating the Hyuk Woon Seong in the latest episode of  Chronicles of Heavenly Demon. Meanwhile, Chun A-Young wakes up in an unknown dark place as she tries to figure out what is happening to her.

This Manga releases new chapters once every week on Thursdays. The latest Chapter was released last week on the 19th of December 2019. So this means that Chapter 77 will be released later today unless there could be delays due to festive seasons which can mean that the release might be next week or later. You can check for the latest chapters as soon as they are released on the website below

Where To Read Chronicles of Heavenly Demon Latest Chapters

You can read new chapters as soon as they are available from Kakao Page magazine, we highly recommend you to buy the Kakao Page magazine as they are the official creators; however, if you cannot find it online, then you can go ahead and read it on Levitanscans. Raw scans for the Manga are available 2-3 days before their respective chapters are published. However, we advise you to use official sites to read your manga as this will help promote the Manga and its publishers.