My Hero Academia Chapter 213 Spoilers: The Sixth User Of One For All?

My Hero Academia Chapter 212 dropped earlier today, and we have lots of new stuff to ponder on. In this chapter, we got to see little development, but at least there was more content than what we got last time. Previously, we saw Ochako jump to help Midoriya. In this chapter, we saw that she’s someone who wants to help the heroes when they’re in pain since they are the ones who save everyone from pain. She’s a very considerate character, and I just liked her even more because of this chapter.

She then proceeds to order Shinsou to bring Midoriya Izuku. After a long thought, Shinsou succeeded in brainwashing him, and Midoriya then enters the dream realm again. He could see a former user of One For All who told him that he could not access the power of One For All anymore when he is going through idle thoughts. That’s all we got from this chapter. 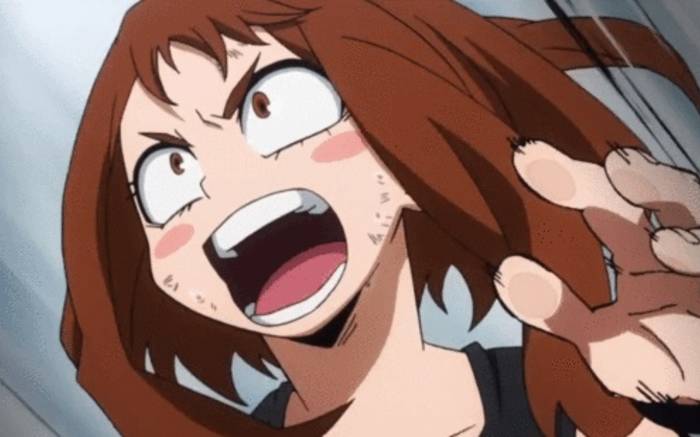 I think you could easily combine the previous two chapters and they would make a fine chapter when out together. But, it is what it is, and I think this week’s chapter was good.

Next week, we will likely see Midoriya’s dream end. I’m sure that he’ll try to talk to the bald guy, but it won’t be a long conversation if it happens at all. We may find out who the person is, and which user of One For All he was. If the dream does end, I’m sure the training will be called off.

I think Class B will be declared the winners, and the exam will be over right there. I’m hopeful that we will see some big developments in the upcoming chapter of My Hero Academia. All Might might interact with Izuku and talk about what happened. We will see Gran Torino involved in this as well. I’m not sure if the length of the next chapter will be more than what we’ve been getting, but I would like it if that was the case.