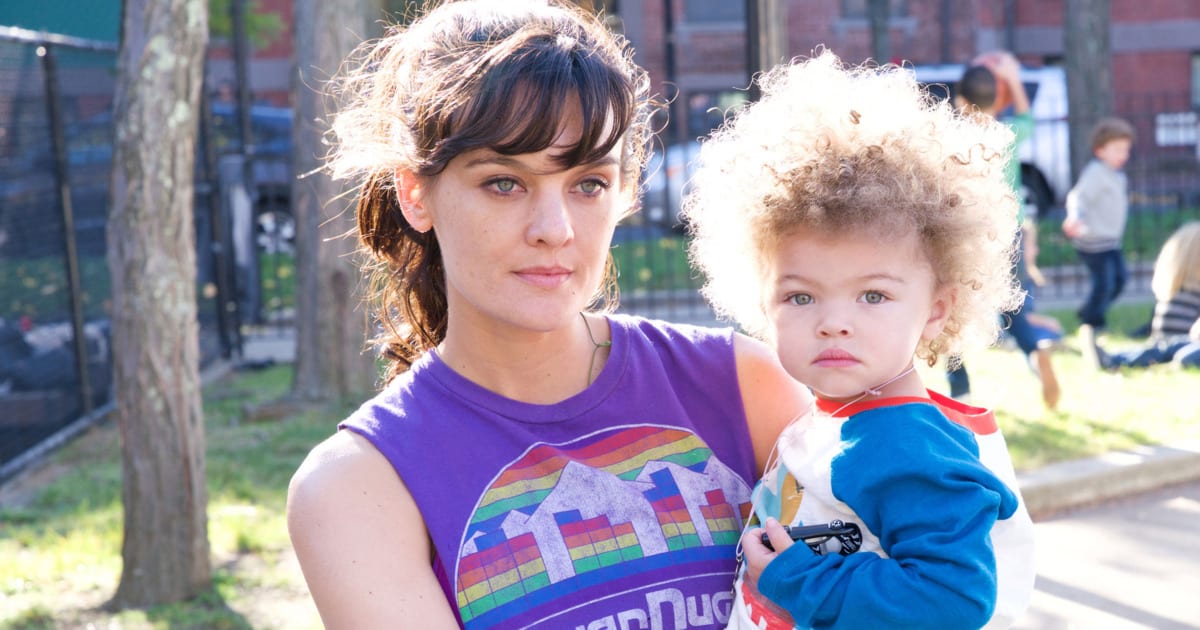 You all probably know that SMILF has been confirmed for a second season, and we’re now just weeks away from the season 2 premiere. The second season of the show was announced a few months ago, and we’re going to see Bridgette trying to move forward with her life, and right the wrongs that she did previously. We’re all excited for the show to return, and the synopsis for the upcoming season of SMILF has everyone excited.

“Bridgette is still toiling away in her day job working for narcissistic boss Ally. Meanwhile, Bridgette’s mother Tutu rallies from a heartbreaking setback punctuated by the presence of her co-dependent younger sister Jackie. Ex-boyfriend Rafi and his girlfriend Nelson Rose grow closer, while Eliza deals with her own family drama. Viewers will also go back in time to witness the highly unconventional birth of Bridgette’s beloved son, Larry.” 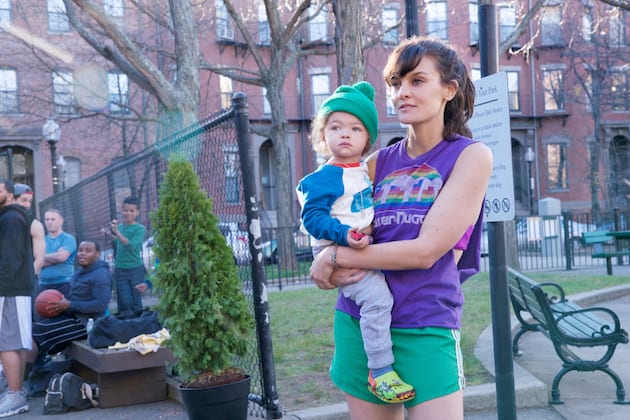 SMILF Season 2 trailer dropped shortly, and if you haven’t checked it out already, make sure that you do so below:

SMILF Season 2 isn’t all that far away now. You can catch the show’s second season premiere on Showtime Sunday, January 20, at 10:30 p.m.

Are you excited for SMILF Season 2? Let us know in the comments section!