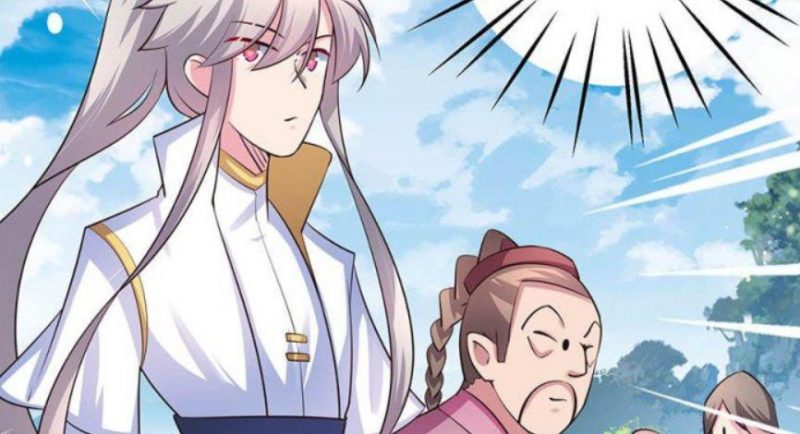 Gu Qingfeng arrives for the main principle seat in the latest episode of ‘Above all Gods”. The manga made its latest release wit sub-chapter 54.5 on the 3rd of January 2020. So in this post, we are going to talk about ‘Above all gods’ Chapter 55 update, scans, and spoilers. We will start by looking at the spoilers below, so if you don’t like them, you can just skip to the update information of the upcoming chapters.

‘Above all gods’ Chapter 55 Spoilers

Everyone is a little glad to see Gu Qingfeng but was shocked to hear that he is after the main principle seat as well. Fiekui then explains to them that all inner sect disciples are qualified to register to go for one of the 12 principle seats, which explains why even Qingfeng was amongst the contestants. So this means that he will be participating in the 12 seat competitions amongst other renowned warriors.

When Is ‘Above all gods’ Chapter 55 update?

This manga releases new chapters in halves, meaning that since the latest release was chapter 54.5, then it will be followed by 55, and then 55.5 will come later. So new releases are made in about two days apart. So chapter 55 will be released by the 6th of January 2020.

Where To Read ‘Above all gods’ Manga?

What Is ‘Above all gods’ Manga About?

This manga is about the ancient Sirius of the Red King, the capital of the Demon Lord, which was besieged by everyone who was jealous of heaven. Besiegedin Chiyan Ridge, judged by heavens, deprived of the foundation of the fairy path, the throne of the magic path, and died. The ancient Sirius was born 500 years later with a mysterious ancient jade. The enemies of the last life, the revenge of this life, the shame of the last life =, and the snow of this life. Sirius Speaks for himself.