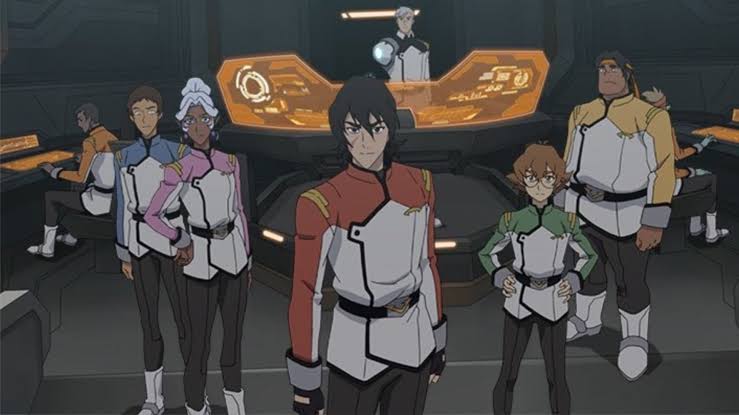 In this post, we are going to talk about whether there will be Voltron: Legendary Defender season 9 or not. As we know, Voltron is a cartoon animated show from Netflix, which is an adaptation of 1980 show Voltron: Defender of the Universe. The show has been one of the most crucial animated shows of Netflix, and a big hit among the viewers.

Many of the viewers believed that Voltron: Legendary Defender has the potential and plotline which is currently missing in the traditional television networks. The story followed five pilots who discovered Lion of Voltron on Earth, which turned them into Paladins of Voltron to save the galaxy. The show featured frequent threats of Galra forces who had ambitions of conquering the universe. 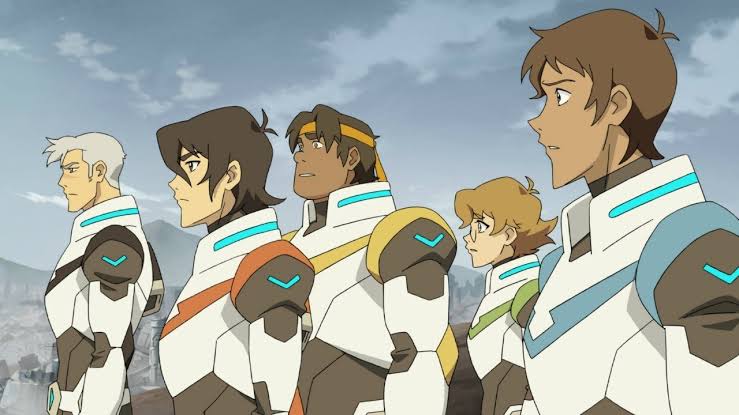 The storyline was unique and attractive, which is the reason the show completed eight seasons. However, the main question is, will there be a ninth season of Voltron: Legendary Defender? Unfortunately, the answer is no. When the show was renewed for the fourth season, it was also announced that Netflix will only have 78 episodes of the show.

After the eighth season, the show completed 78 episodes, which clearly states that Netflix will not have another season of the show. Furthermore, the seventh and eighth season featured massive battles as they had to end the story, which we saw in the finale episode of the eighth season.

So, Netflix will focus on other DreamWorks Animation projects to make them as successful as Voltron: Legendary Defender. To back my arguments, I would say that the show creators Dos Santos and Montgomery have already started work on other projects. Both of them are busy doing Spider-Man animated projects that are forthcoming.