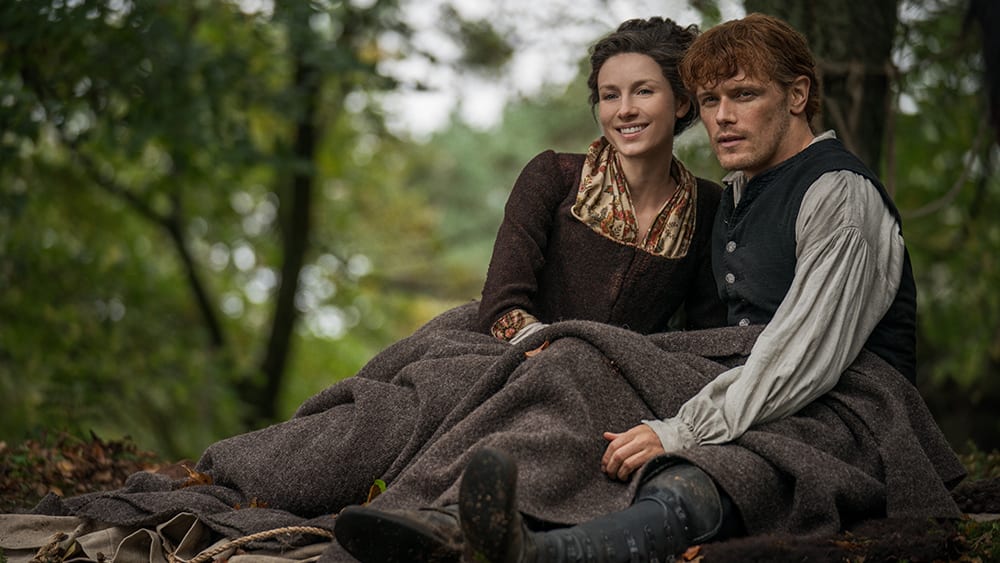 Outlander just released Episode 10 to Season 4, and it was pretty okay. Brianna Fraiser had a mega fallout with Jamie Fraiser; the latter accused the former of sleeping with a man for lust and for trying to label the pregnancy as a violation. Throughout the ty beginning of the episode, the only question that viewers had pertained to Brianna. For example, What will Brianna do? Is she going to keep the baby that may or may not be Roger’s? Poor Roger, he’s been through so much this Season, and all he wants is to return to his love Brianna. And so far he’# been only at it. By the end of it, he looked like he may vanish altogether from the present century (18th). Roger stretched his hands to place it on the rocks to time-travel. So there is a huge possibility that he may just vanish from the 18th century. So the previous episode left us all mushy and in tears.

Now moving on, Episode 12 of Outlander is titled as “If Not For Hope” and it airs this month only. Here watch the episode promo first:

As you may have seen, Jamie, Claire, and Young Ian embark on a rather difficult journey to help poor Roger. Brianna at the same time tries to be friends with Jamie’s old friends, and she tries to keep Aunt Jacosta and her attempts to find a husband at bay.

Outlander Season 4 plot is derived from the fourth book in Gabaldon’s Outlander saga. As the author puts it, this book will follow Claire, Jamie, and his nephew Ian in their quest to find a place for themselves in the colony of North Carolina.