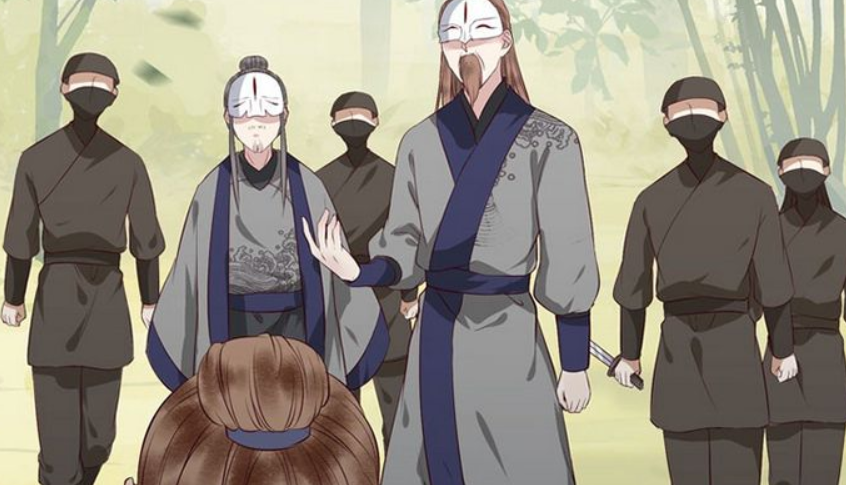 Feng makes his way through the mountains just when he finds a bunch of thugs waiting in ambush in the latest chapter of “The Ghostly” Doctor. The manga made its latest release with chapter 143 on the 1st of January 2020. So in this post, we are going to talk about ”The Ghostly Doctor” Chapter 144 update, scans, and spoilers. This chapter will contain spoilers so if you don’t like them you can just skip to the bottom for more information on the release of the upcoming chapters.

Feng was ambushed out of nowhere when a bunch of bandits apprehended him in the mountains and found himself heavily outnumbered. As the conflict was heard as far as back in the village, fighters were sent to the mountains to immediately investigate the situation and see if Feng was safe. Meanwhile, Feng’s horse also came to his rescue as it displayed strange abilities as Feng told his enemies that if they want to kill him, it will be one of the most difficult things they will ever have to do.

When can you expect ”The Ghostly Doctor” Chapter 144?

Where To Read ”The Ghostly Doctor” Manga?

As of now, there is no official website for you to read ”The ghostly doctor” manga online, it is available on AC.QQ magazine so you can support the creators by buying the magazine. We highly advise you to support the official releases as this supports the creators.

What is ”The Ghostly Doctor” Manga About?

This manga is all about ”She”, the leader of the hidden sect, who specializes in poison and assassination. She was a genius and was also seen as a weirdo. After dying from an accident, she was reborn in the body of a disfigured lady. Having her identity changed and unable to return to her family, she abandoned them, but, if she doesn’t take revenge on those who caused her harm, will she be worthy of the title “The Ghostly Doctor”? As clouds gather, heroes fight to be the strongest! How will she conquer the world in a red robe, and fight among the strong heroes?.