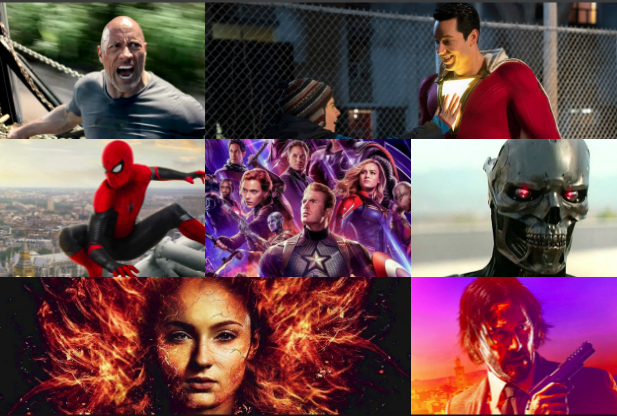 2020 is here, and so far, we already have the idea, that this year is going to be a monumental year for movies, games, and the overall entertainment. So many movies are in-line and big names will be making their return, which makes it very difficult to decide what to watch and what to miss.

However, we must not forget that 2019 was the year for movies such as The Avengers: Endgame, Joker, and a lot other, so there are still so many movies and TV shows from previous year which fans might have missed but, worry not, many movies are coming to DVD, Blu-ray and digital versions in 2020. We have gathered all the recent updates and information regarding this, so here is everything you need to know.