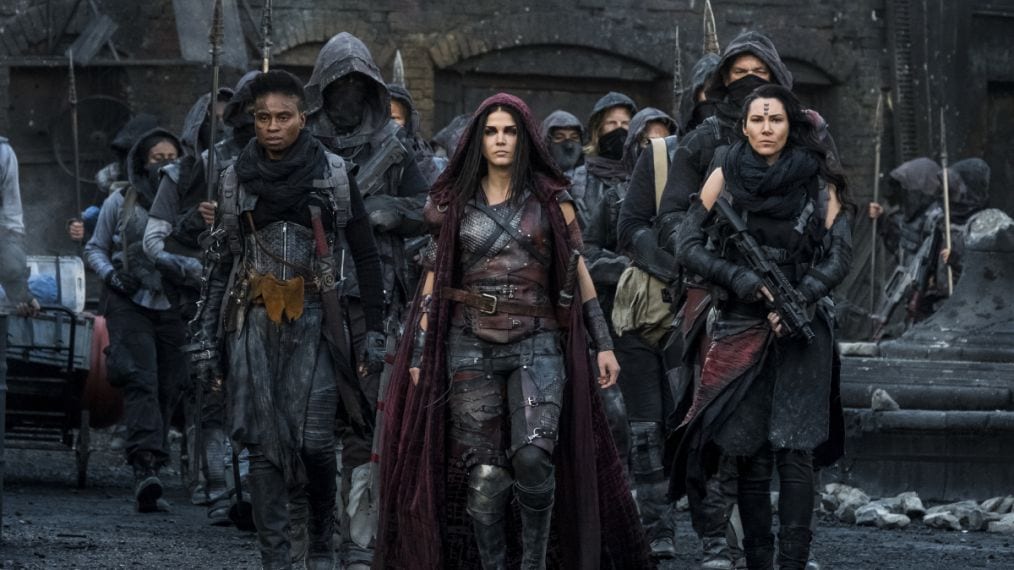 The president of The CW Mark Pedowitz has hinted that there are plans for a potential seventh season. While speaking at the Winter Television Critics Association press tour, he said that he believes Jason Rothernberg might have a six or seven-year plan.

The sixth season of the show is slated to be released on April 30, 2019. The previous two seasons were released in January and February. The series is based on the novels of the same name by Kass Morgan.

Rothernberg said he loves the characters and the worlds. He further added that due to the different storytelling every year, they don’t get bored with it. He also said that he didn’t know when the end is going to happen but, he’s confident that he’ll get to tell the story.