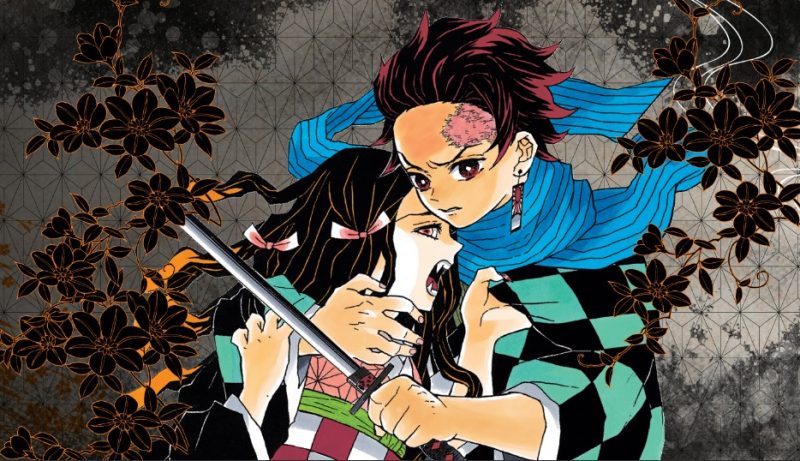 The demon slayers fall one after another in the latest chapter of “Demon Slayers”, and this time it seems like Iguro will be next as he is having a hard time against Muzan. This manga released its latest chapter on the 19th of January 2020 with the release of chapter 190. So in this post, we are going to talk about “Demon Slayer” Chapter 191 latest details. This post will contain spoilers so if you don’t like them you can just skip the spoilers section. 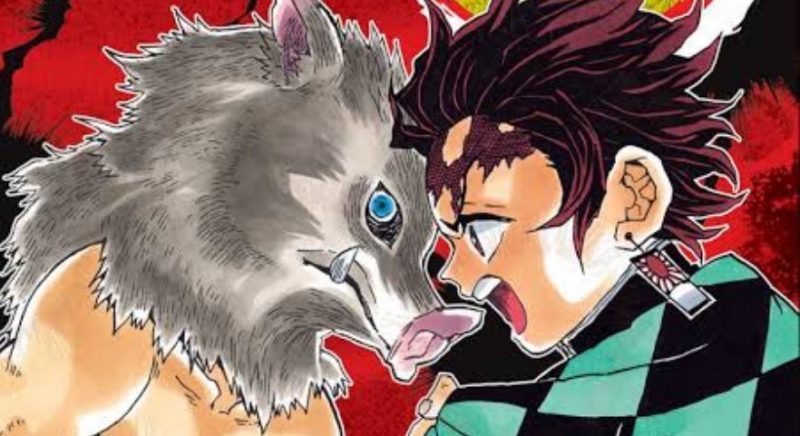 Iguro tries to hold off his own against Muzan but it looks like soon he will reach his limits as he went in to avenge Kanroji. More back up came in as Tamayo hides them with his powers but Muzan noticed sooner than expected and their plan was seemingly foiled. But they realized that even Muzan had his weaknesses as he was regenerating slower when they cut him with the bright red blade.

When is Demon Slayer Chapter 191 update?

Where Can You Read Demon Slayer Chapter Manga?

You can read the latest chapter of “Demon Slayer” as soon as they are released VIZ media and Shueisha’s official website and platforms. Note that the raw scans and the latest chapters are usually released 2-3 days before their respective chapters are released. So make sure that you read your manga from the official websites and platforms as this will help the manga creators.

What Is Demon Slayer Manga About?

This manga follows the life of Tanjiro who sets out on the path of the Demon Slayer to save his sister and avenge his family that had been annihilated by Muzan, a demon. This left her sister as half a demon and Tanjiro had to find ways to cure her and get strong enough to battle against Muzan who is now the king of the demons.