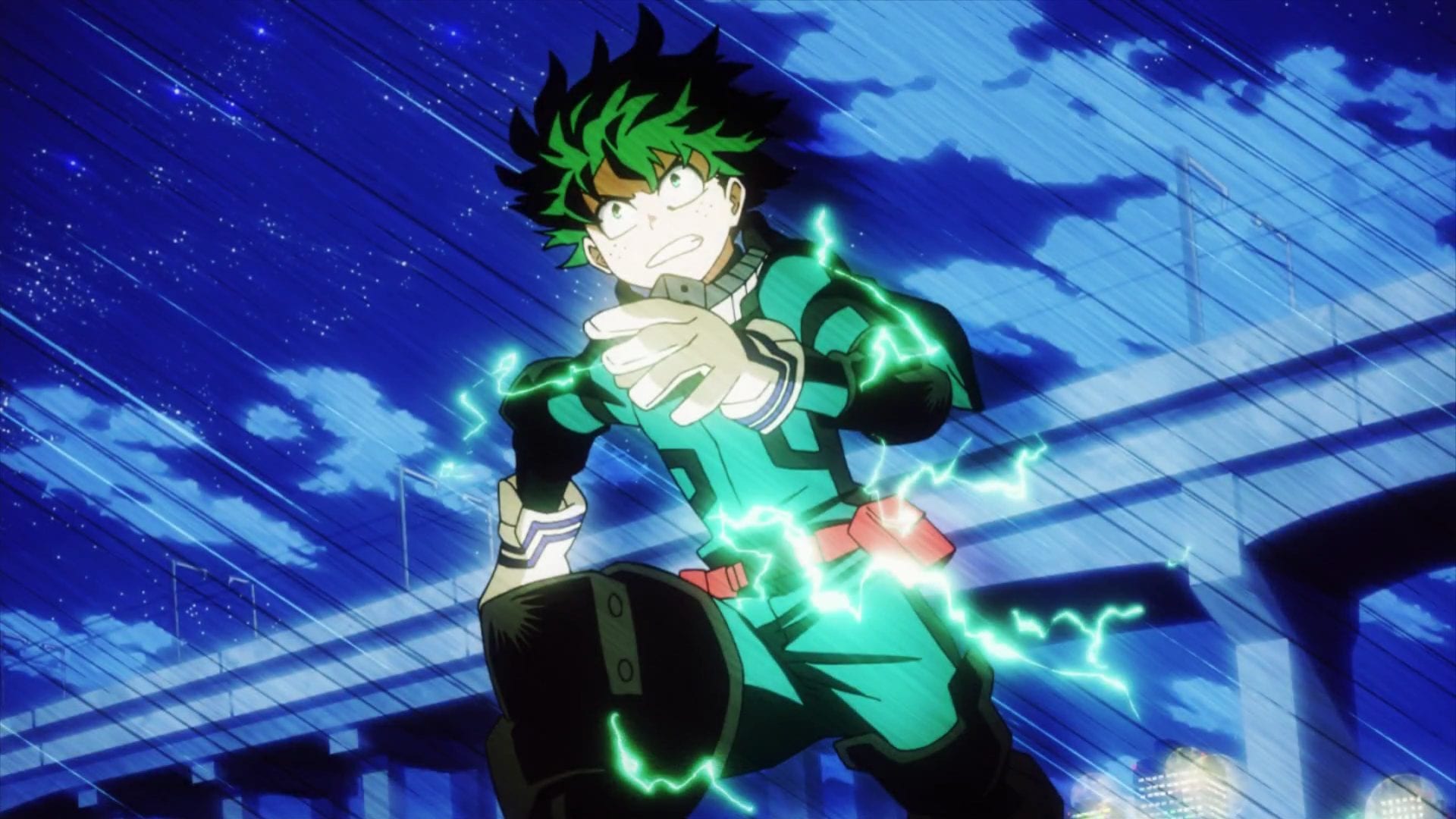 My Hero Academia is currently in its training exam arc, and just when we thought that it’d be over, turns out, it’ll go on, and we’ll see the result of the fifth round as well. Earlier, I predicted that since Midoriya’s quirk is out of control and he’s girt himself along with Uraraka, the match may be stopped.

However, that doesn’t seem to be the case anymore. Even though All Might wants the match to conclude, Aizawa has let it continue, and he wants to see the result of this huge match. My Hero Academia Chapter 214 also saw Midoriya getting his second quirk called Black Whips. He got this quirk from the Hellboy look-alike guy who he met in his dream state. 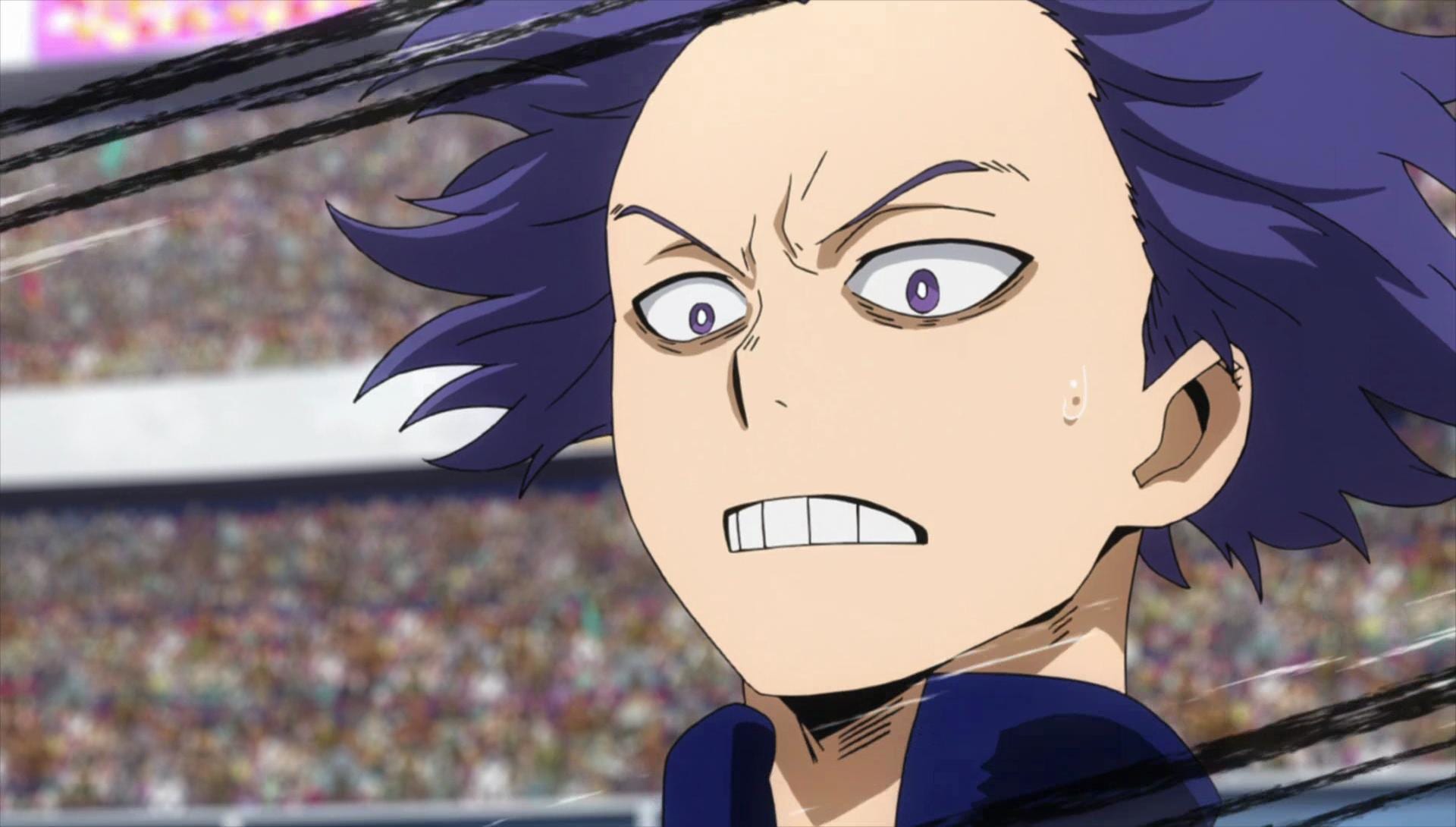 In the next chapter of My Hero Academia, we’ll see the fight between Shinsou’s team and Midoriya’s team continue. This fight hasn’t gone quite according to how they would’ve wanted it to go, but from here onwards, it’s all going to be high-action. Monoma will once again be important to the fight, but I still think that we’ll see the big climax as Shinsou vs. Midoriya.

Shinsou wants to fight him, and we need to see how far he’s come since the Tournament. At the same time, Midoriya needs training. He has a new quirk now, and he doesn’t know how to use it properly. Since this quirk is amplified by One For All, and is stronger than ever before, Midoriya is going to have an even harder time in trying to control it. Hopefully, he can pull it off though.