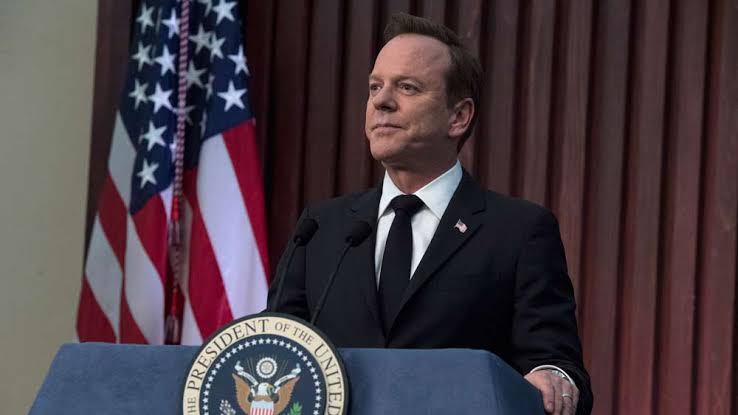 In this post, we are going to talk about Designated Survivor season 3 update, cast, and updates. As we know that the show has seen a lot of ups and downs for reaching the position where it is right now. ABC was the original network for the show, but then ABC canceled the show after two seasons. Fans were shocked to hear the news, and they gave up all the expectations of the return of the show.

Nonetheless, production will be solely handled by Entertainment One, and they have decided a few things about the show. As we know that the first two seasons had 21 and 22 episodes respectively, the third season will differ regarding episodes. The third season will have ten episodes as it is confirmed already! Additionally, Neal Baer will be the showrunner of the show, and this will mark the fifth showrunner of the show.

Moving on to the possible cast, one cannot assume the show without Kiefer Sutherland as President Tom Kirkman, as it is the main character which runs the show. But I am concerned about the first lady Alex Kirkman as she was killed in the second season. Apart from that, we might see Adan Canto as Aaron Shore, Italia Ricci as Emily Rhodes, LaMonica Garrett as Mike Ritter, Kal Penn as Seth Wright and Maggie Q as Hannah Wells returning, along with the new characters introduced in the second season.