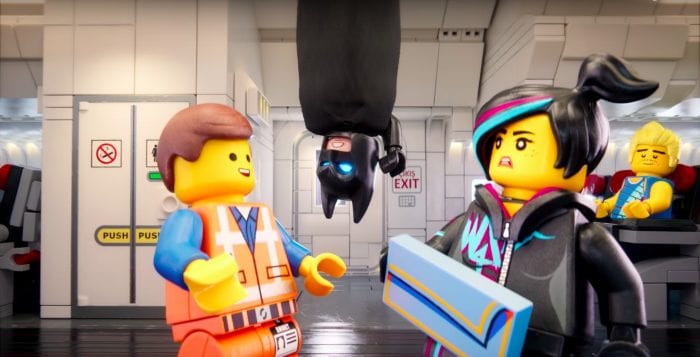 2014’s Lego movie has been a great hit in the cinemas, and it gained great reviews from a wider group of audiences ranging from young to old and fans were satisfied with just one movie, so the demand for a sequel went high in the air and the official team heard the request and gave the sequel a green light. According to the latest reports, the original cast from the first movie is set to return, and the team has some crazy ideas planned for us. So here is everything you need to know about the upcoming Lego Movie 2.

The official synopsis of the upcoming sequel is out, and according to it, Bricksburg’s favorite heroes will reunite to save their world in the upcoming The LEGO® Movie 2: The Second Part. After the first movie, five years have passed, and things have been amazing for the citizens, however, their lives are in real threat against the invaders from outer space, LEGO DUPLO®. They are creating havoc and needs to be stopped before the whole city is destroyed.

Fans will witness new strange worlds and galaxies where our heroes will travel in order to bring back harmony to the city. This is a test to their ‘courage, creativity and Master Building skills.’

Many trailers have been launched which you can enjoy on Youtube, however, here is one of them.

The official cast for the upcoming Lego Movie 2 includes:

According to the latest reports, The LEGO® Movie 2: The Second Part will be released on 8th February 2019.