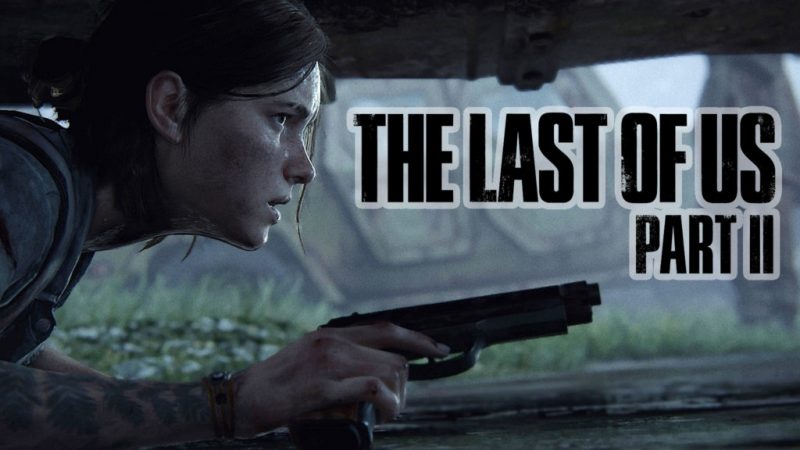 One of the most anticipated titles coming out this year, The Last of Us: Part 2, is expected to release later this year, and fans are extremely looking forward to indulging themselves in the extended storyline. The first game in the series had a significant influence in the gaming community, and many fans consider it as one of the best gaming series ever made, if not the best.

Over the years, PS4 users have been privileged with the opportunity to play and experience such great exclusive titles, however, with each passing day, more and more PS4 exclusives are getting ported, and such could be the case for The Last of Us: Part 2 as well. According to the latest report, a new job listing has been put up, and according to the advertisement, Sony could be looking forward to extending its reach to the PCs. We have gathered all the recent updates and information regarding the upcoming game, so here is everything you need to know about The Last of Us: Part 2‘s PC port.

When is The Last of Us: Part 2 update?

The Last of Us: Part 2 New Advertisement

According to the advertisement, Naughty Dog is looking after a graphics programmer who has past working experience with DirectX 12, or any other modern processing technologies and the person should also have a detailed understanding and knowledge of contemporary GPU architectures such as Nvidia Cuda and AMD GCN).

The Last of Us: Part 2 PC Port Details

Now, we all know that Sony’s PlayStations doesn’t employ an Nvidia GPU, as those employ AMD cards, so it could be a clear indication that PC version is on the cards, which could rival the AMD counterparts.

We know that the PC version offers quite an enhancement in terms of the graphics and few other advancements as well, so it will be interesting to see what the PC version has to offer if the project becomes a reality.

So far, Red Dead Redemption 2, Hideo Kojima’s Death Stranding has received PC ports, and according to rumors, Horizon Zero Dawn will be released for PC later this year. Keeping all other things into consideration, we still should take the advertisement with a pinch of salt as it doesn’t imply the PC port of the game directly, and we should wait for an official announcement.