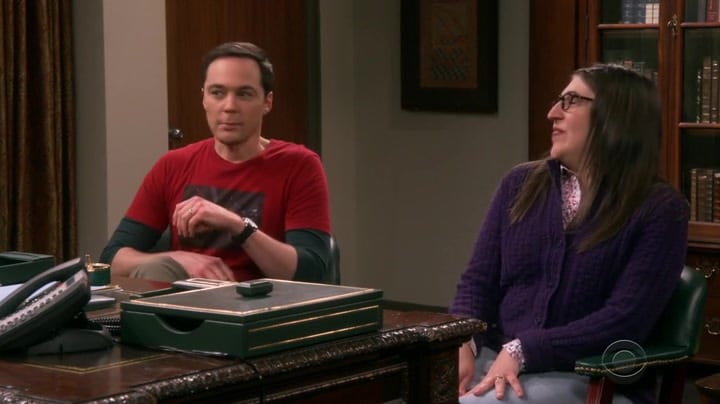 In this post, we are going to talk about The Big Bang Theory season 12 episode 14 where to watch, and spoilers. But before even talking about the next episode, we should take a quick recap of the previous episode. The last episode featured more about the Super-Asymmetry of Amy and Sheldon, as the project was approved by two physicists Dr. Pemberton and Dr. Campbell from Chicago.

Amy and Sheldon were ecstatic about the news as it was another significant accomplishment for their hard work. Nevertheless, the physicists wanted to get Amy out of Nobel and take only Sheldon as the candidate. It created a mess, and Sheldon tried everything he could to get Amy the same respect as he was going to get. So, let’s talk more about the next episode ahead!

The show can also be streamed on the CBS app, where all the CBS shows are available, and viewers can use their cable details to gain access. Furthermore, there are numerous streaming services such as Hulu, Roku where viewers can stream CBS channel and watch The Big Bang Theory on the mentioned date and time.

The next episode will feature Sheldon who will be excited to help Wolowitz and Bernadette in their bureaucratic paperwork. However, he will get to know that they are breaking the law, which will change things upside down. Also, Leonard will be seen saddened by being left-out by his friends from a science project. Take a look at the trailer below for more details!