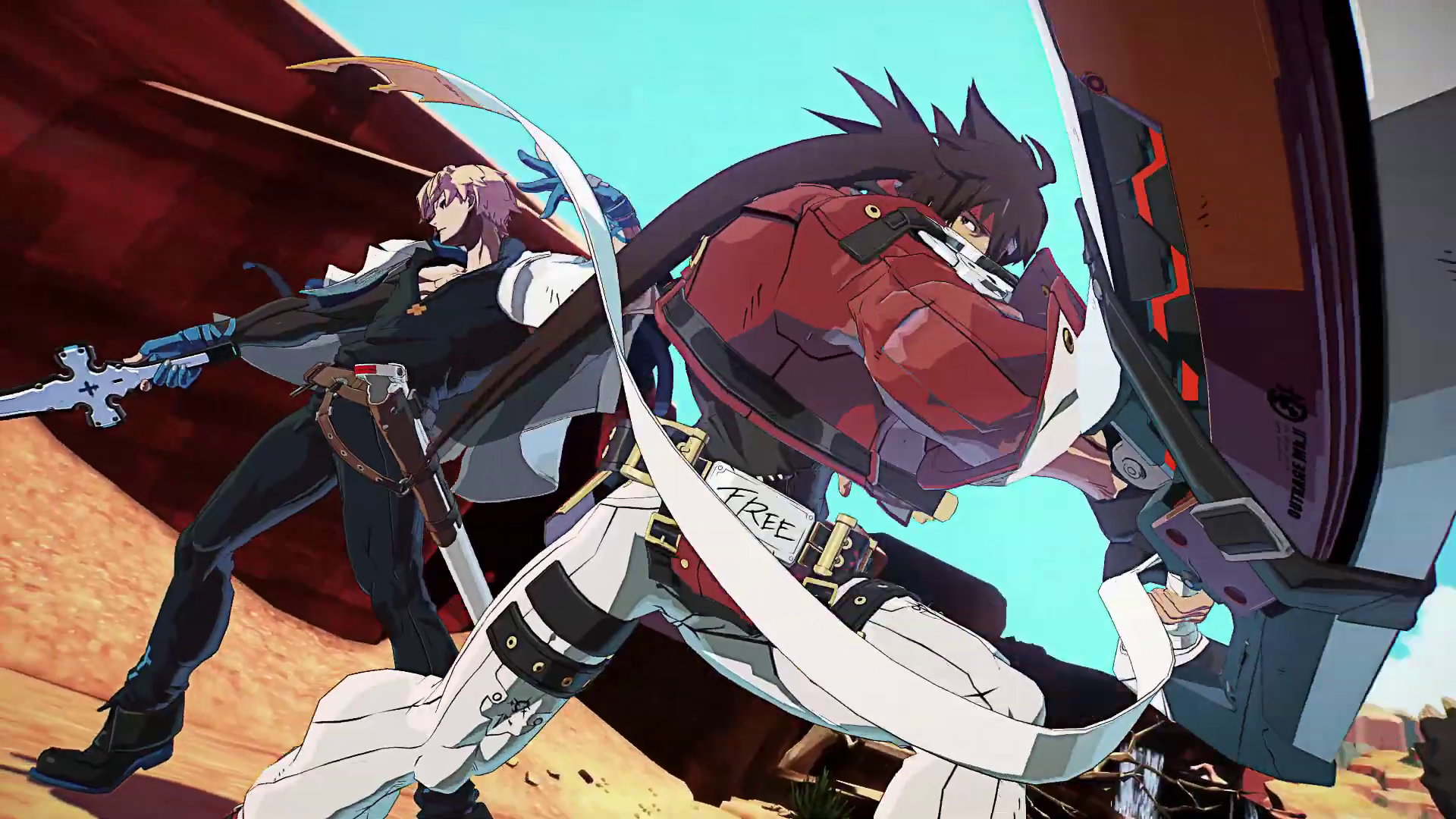 The newest installment of the Guilty Gear series, Guilty Gear Strive will be making its debut later this year, and fans of the series are extremely excited to see what the upcoming game has in store for them. According to the latest updates, the forthcoming Guilty Gear Strive will be very exciting, and it will introduce some new features and improvements over the most recent game in the series. New information regarding the game have surfaced up, and for you, we have compiled and summed all the recent updates and details regarding the project, so here is everything you need to know about the upcoming Guilty Gear Strive.

If you haven’t heard of the series, then a little background check for you, Guilty Gear is a fighting video game series from Arc System Works, and the series first made its debut back in 1998. The series has been extremely popular, and because of the craze among fans, it has been adapted into several forms across all media ranging from manga to drama CD.

Recently, the Arc System Studio released a gameplay video showcasing the official gameplay of Guilty Gear Strive, and from the looks of the video, the game looks to kick things off with a bang. The early impression of the game has been extremely positive, and the studio is looking forward to continuing the momentum as it plans to drop more updates in the upcoming days. The game is developed in Unreal Engine 4, and for now, it will most likely release for PlayStation 4 exclusively, but we expect it to be available for other platforms sometime in the future.

The game was officially announced at 2019’s EVO, and Daisuke Ishiwatari revealed that the upcoming installment is going to be ‘a completely new Guilty gear’ game. Later at Tokyo Game Show, Daisuke added that the game wouldn’t be a part of the Guilty Gear Xrd, and only a few characters will be returning from Guilty Gear Xrd Rev 2. On 3rd November, Daisuke informed the fans that Guilty Gear Strive will receive an English dub. So far, the returning characters include Ky Kiske, Faust, Sol Badguy, Potemkin, May, Chipp Zanuff, Axl Low, and a new Samurai character whose identity is yet to be revealed. 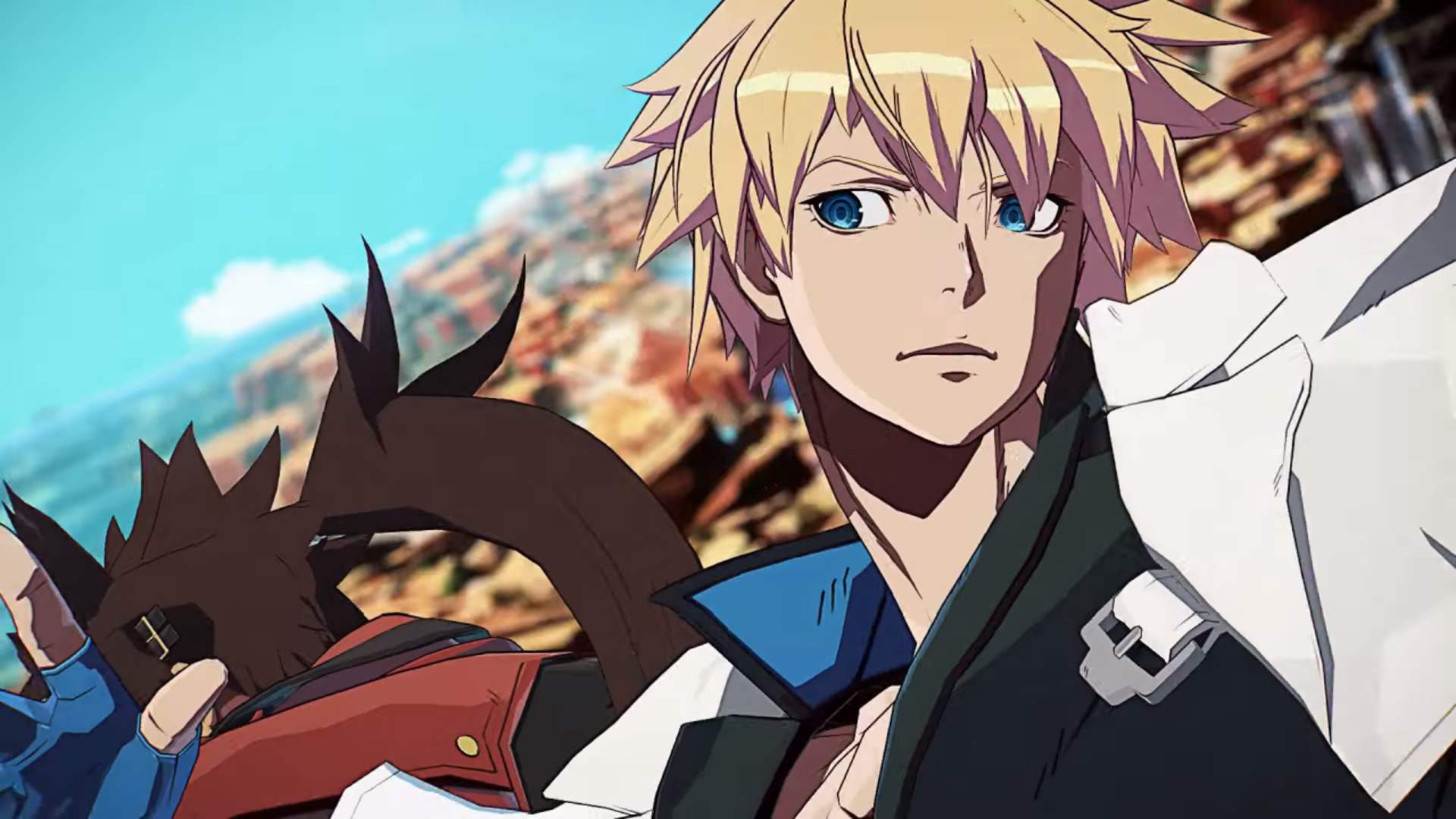 According to the trailer released earlier, the game has chosen to stick with its ‘cel-shaded animation’ blended with cool animated visuals, the combination which looks extremely attractive, and it teased Faust as one of the playable characters. In Guilty Gear Strive, Faust will appear as a surgeon, and fans will have a better look at his body, his movements have been enhanced with new cool abilities and transformations. Also, Arc System announced that a new Guilty Gear tournament would be held during Evo 2020, and the tournament will be held on 31st July, Friday.

The official update of the game is yet to be revealed; however, according to rumors and educated guesses, Guilty Gear Strive is expected to release in late 2020 along with Sony’s PS5.